The Virginia-class nuclear-powered submarine is one of the options under consideration by Australia. (Photo by US Navy)

Leaders of the US, the UK and Australia say they have made "significant progress" towards Canberra acquiring a nuclear-powered submarine.

They made the remarks in statement issued on Friday marking the one-year anniversary of the AUKUS security pact.

The leaders - US President Joe Biden, UK Prime Minister Liz Truss and Australian Prime Minister Anthony Albanese also said that Canberra does not seek and will not acquire nuclear weapons.

However, they noted Washington and London are fully committed to establishing an approach to sharing naval nuclear propulsion technology with Australia that meets the highest non-proliferation standard.

The statement further read that the trio have also made "significant strides" in other areas, including hypersonics and counter-hypersonics, electronic warfare capabilities, cyber, artificial intelligence and autonomy, quantum technologies, and additional undersea capabilities.

Based on the AUKUS, the US and the UK will provide Australia with the technology and capability to deploy conventionally armed, nuclear-powered submarines.

China, which last year called the security pact a threat to global security, clashed with the trio last week at the UN nuclear watchdog, accusing the partnership of being involved in the illegal transfer of nuclear weapon materials.

The International Atomic Energy Agency's chief Rafael Grossi has warned that the submarines will be fueled by "very highly enriched uranium", and suggested it could be weapons-grade or close to it.

Till date, no party to the nuclear Non-Proliferation Treaty (NPT) other than the five countries the treaty recognizes as weapons states - the United States, Russia, China, Britain and France - has nuclear submarines. 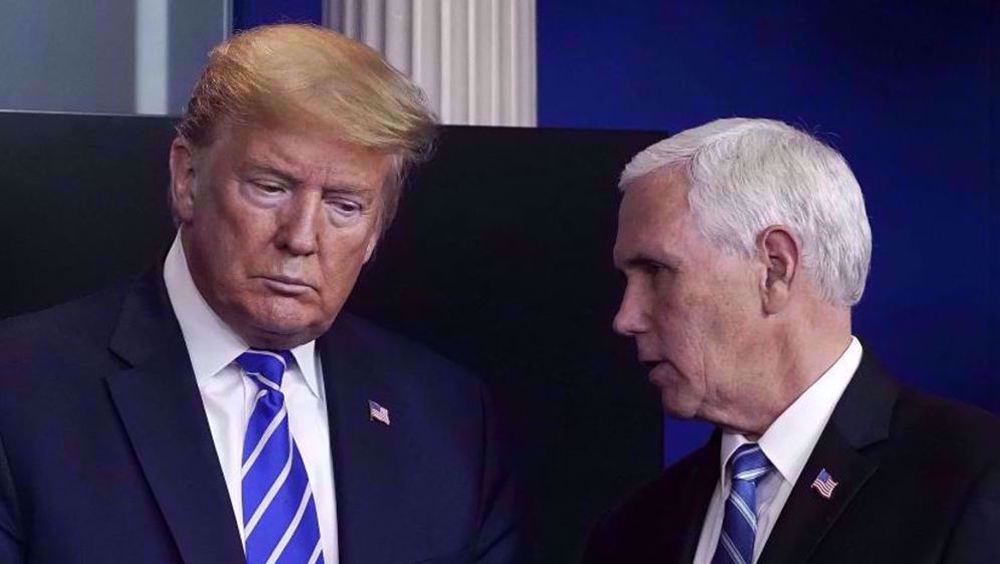