European Union High Representative for Foreign Affairs and Security Policy Josep Borrell delivers a speech during a debate on the future of EU-US relations as part of a plenary session at the European Parliament in Strasbourg, eastern France, on October 5, 2021. (Photo by AFP)

European Union foreign policy chief Josep Borrell says the AUKUS alliance between Australia, the United Kingdom, and the United States was a “wake-up call” for the EU and carried significant implications for the future of relations with Washington.

“Transatlantic partnership is vital and irreplaceable, but we need to place it on a stronger footing,” Borrell said on Tuesday at the European Parliament’s plenary session for the future of the EU-US relations.

“AUKUS has been a wake-up call and there are changes in the American society that have been in the making for many years and that will certainly affect the role of the United States in the world,” he added.

The US, Britain, and Australia recently established a security alliance – dubbed the AUKUS – to protect what they called their shared interests in the Indo-Pacific and help Australia acquire American nuclear-powered submarines. The security pact scuttled a previous $40-billion deal between France and Australia that had been signed to supply French-designed conventional diesel-electric submarines to Australia.

Borrell said he had had several meetings with US Secretary of State Antony Blinken on the sidelines of the United Nations General Assembly and would travel to Washington next week to meet with him again and discuss future EU-US cooperation.

“We discussed with Secretary Blinken in the United Nations General Assembly about how this dialog and cooperation can be strengthened and we agreed on the need to put in place a system to avoid issues like the one around AUKUS in the future,” the EU foreign policy chief said.

EU ministers say submarine row ‘wake-up call’ for Europe, not only a French matter
The EU’s top officials have branded as a “wake-up call” the recent decision by the US and Britain to exclude France from a $40-billion submarine supply deal.

Last month, the EU’s top leaders accused US President Joe Biden of disloyalty to the transatlantic alliance and demanded an explanation by Washington for misleading France and other European partners by secretly negotiating the new submarine deal.

Moreover, French and German ministers said the Western decision to strip France of the submarine supply contract was a stark reminder that the EU must bolster its capacity to act independently. France’s Minister for European Affairs Clement Beaune said the breakdown of trust with Washington strengthened the case for Europe to set its own strategic course.

The AUKUS partnership agreement is supposed to counter China.

Paris earlier called it a “stab in the back.” 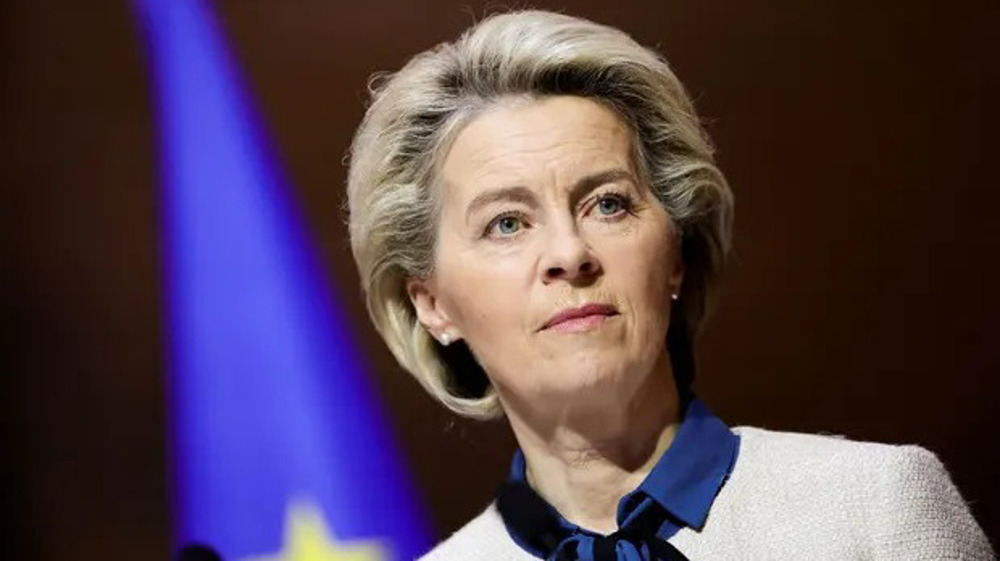 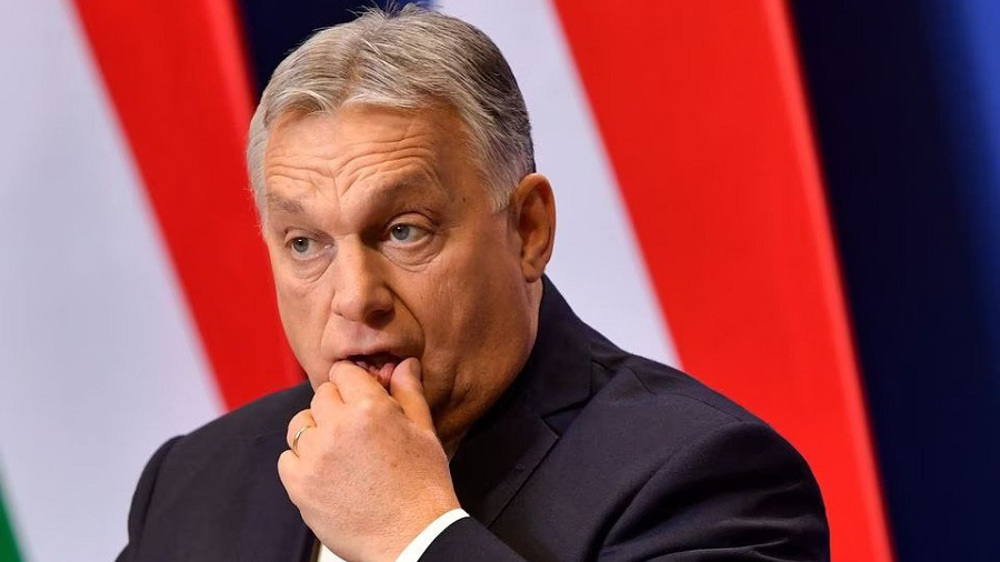 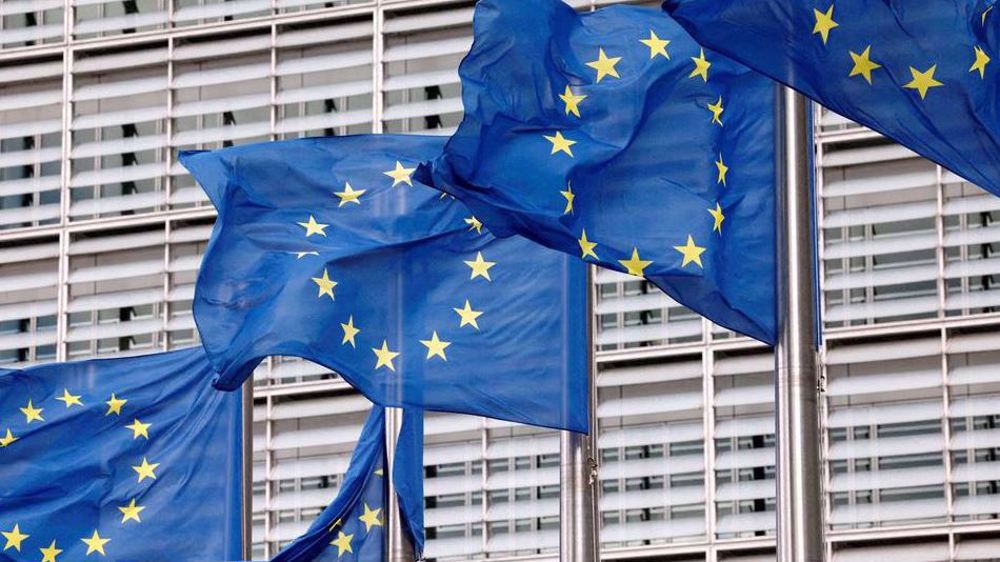 Iran: German chancellor standing on wrong side of history39min