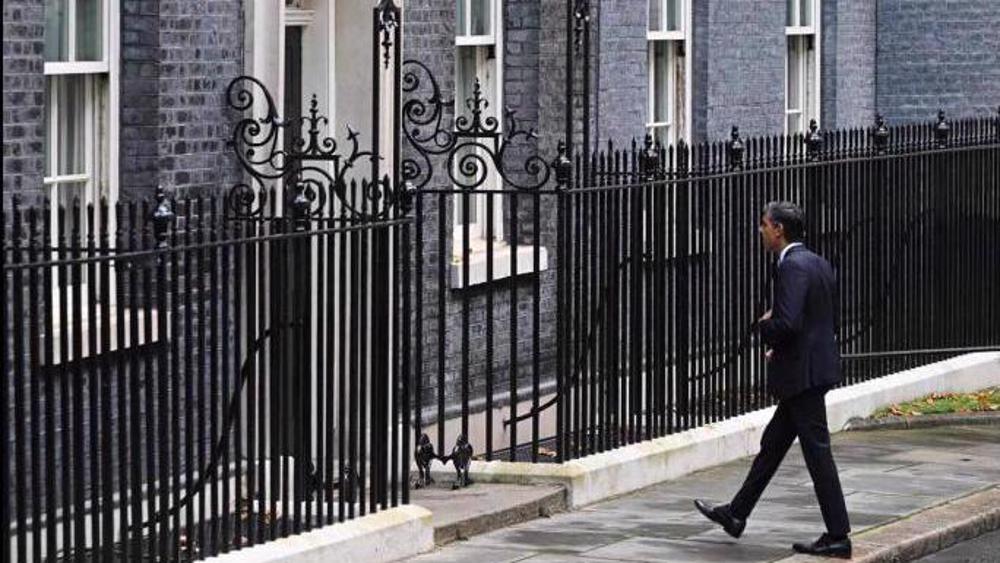 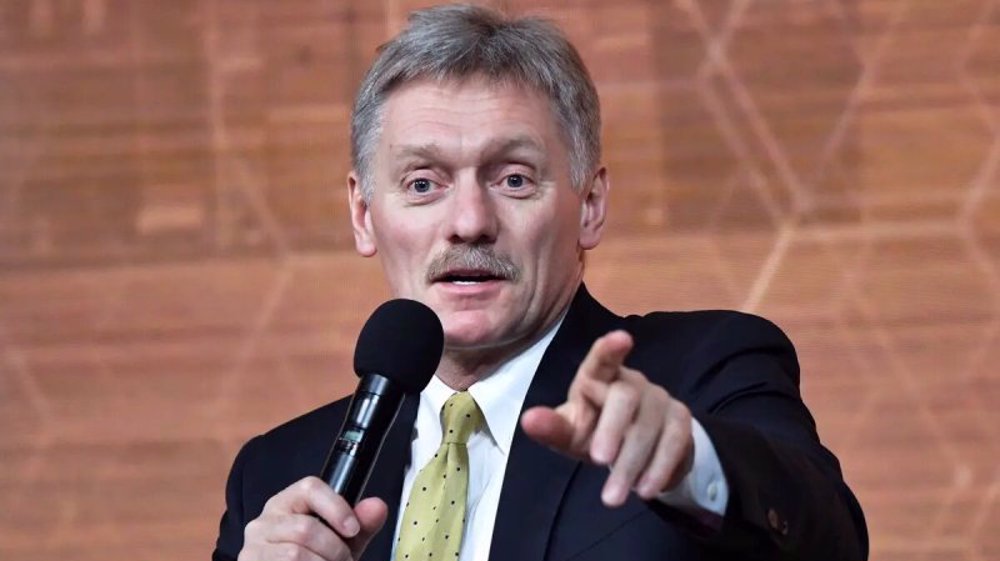 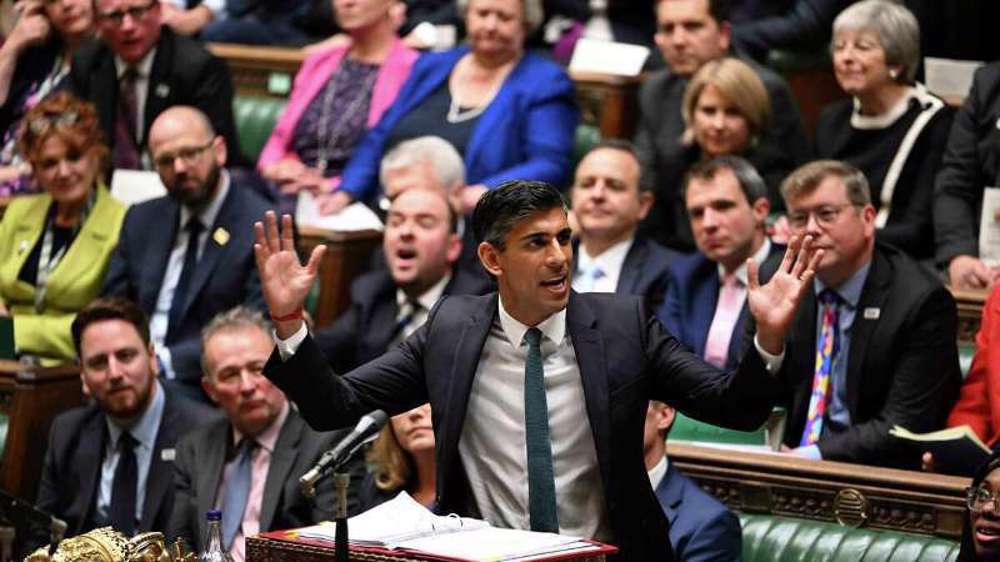 Politics
British PM Rishi Sunak grilled by opposition lawmakers at first question time
MORE STORIES
Politics3 months ago
Rishi Sunak appointed UK’s PM, vows to fix Truss’ ‘mistakes’
Rishi Sunak has taken office as Britain's third prime minister within 50 days, saying he was appointed to fix the errors made by his predecessor, Liz Truss, who was forced to resign only after 44 days in office and causing widespread market turbulence. 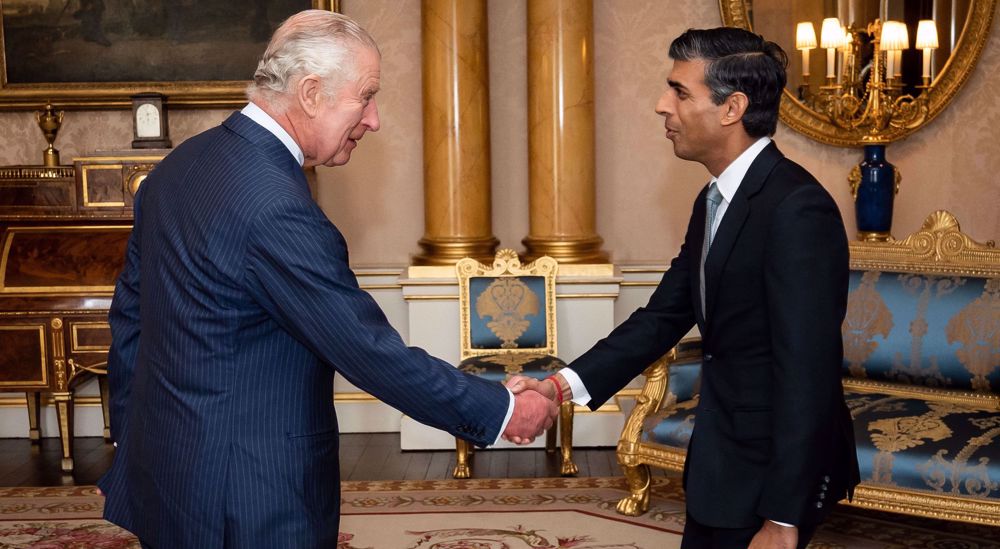 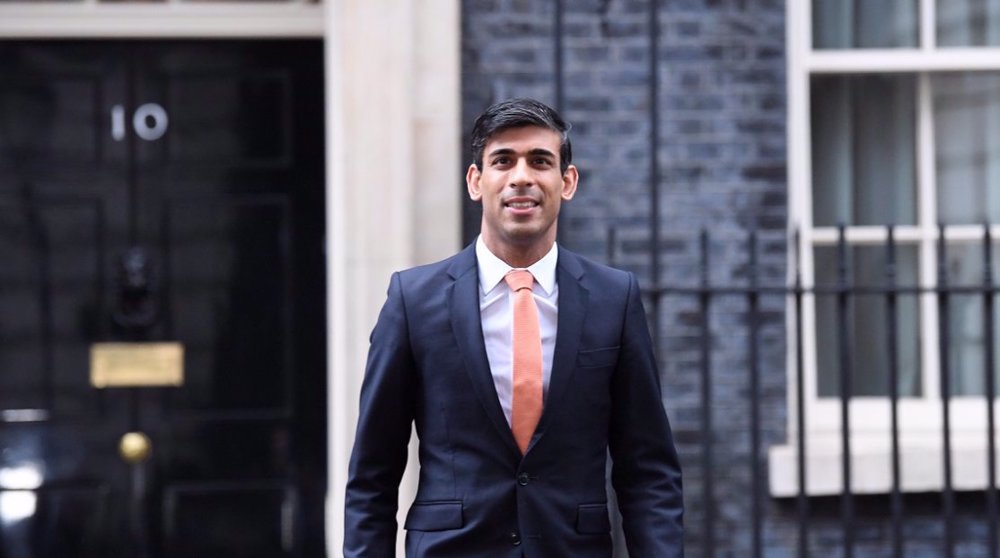 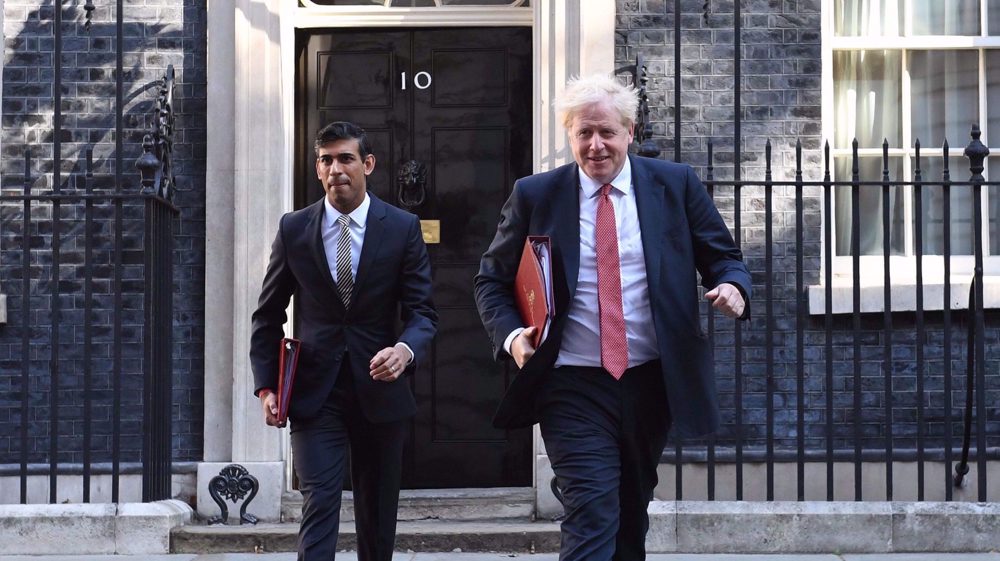 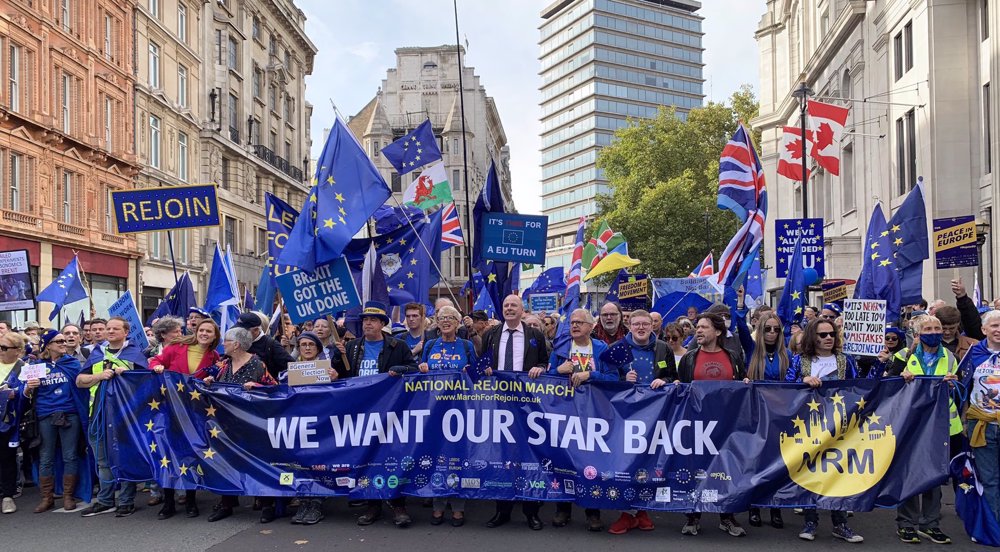 Politics3 months ago
In Britain, it could be either of two picks for PM: Johnson or Sunak
The next PM must secure 100 nominations from lawmakers to run in a contest to choose the leader of the ruling Conservative Party. 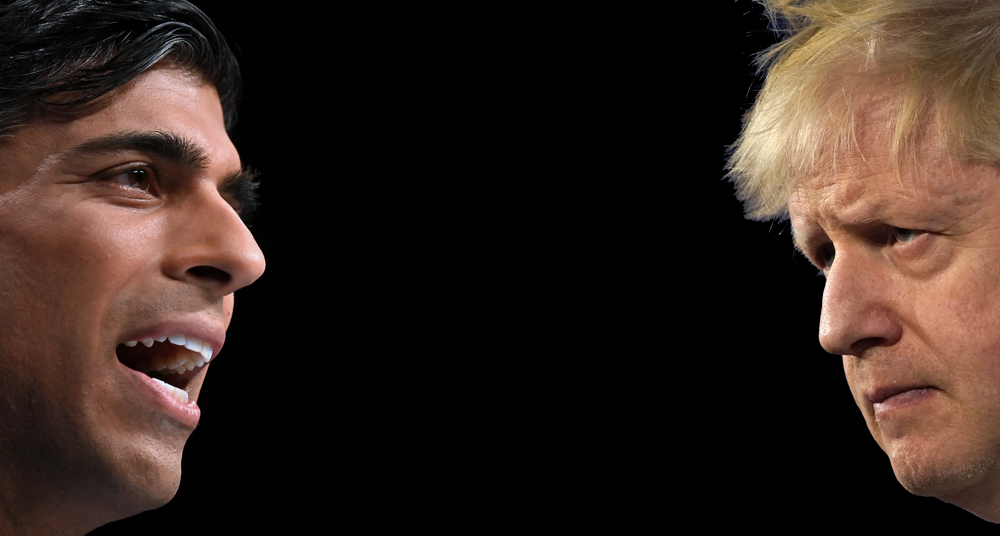 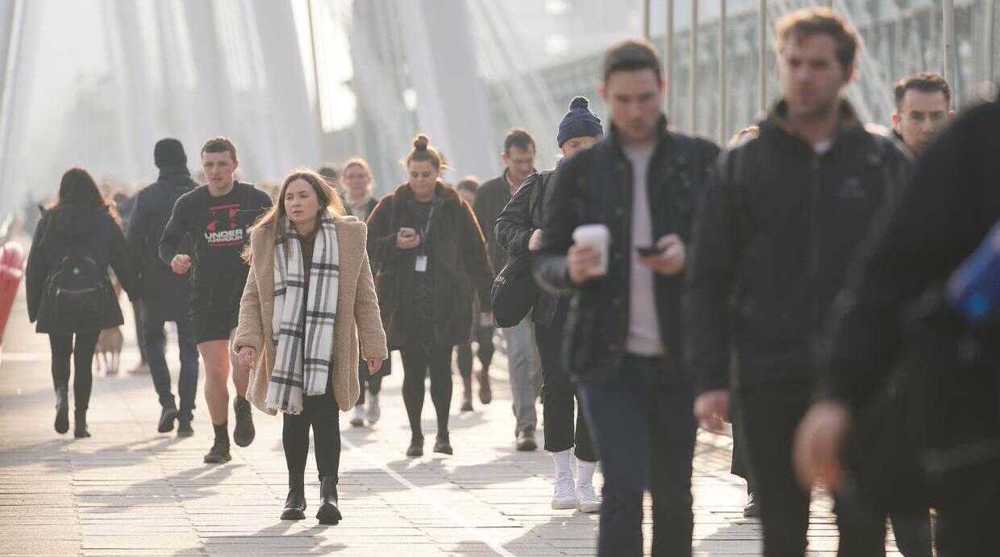 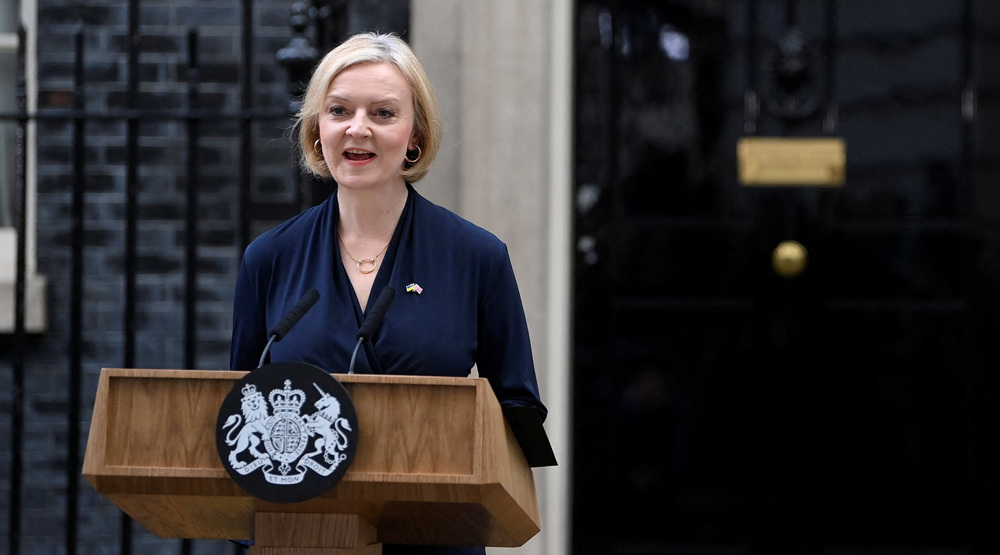