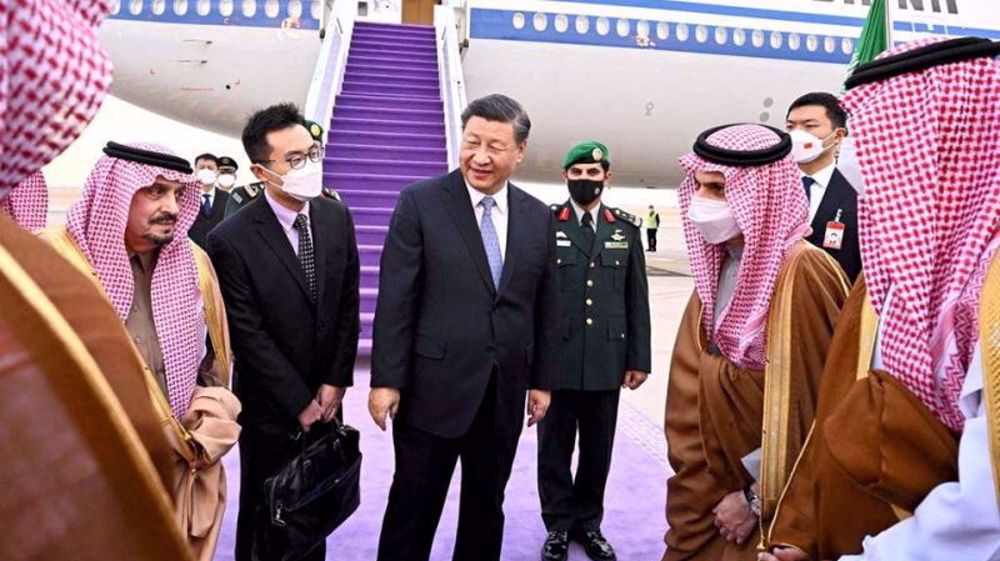 Chinese President Xi Jinping has arrived in Saudi Arabia on a visit hailed by Beijing as “epoch-making” as the proximity between Beijing and Riyadh grows amid the Arab kingdom’s souring relations with the United States, particularly over the Saudi support for oil output curbs.

The Chinese leader arrived in Saudi Arabia on Wednesday to attend the inaugural China-Arab States Summit and a meeting with leaders of the six-member Persian Gulf Cooperation Council (GCC) in the capital Riyadh before concluding his visit on Saturday, said China's Foreign Ministry.

According to Saudi state media, the Chinese delegation is expected to ink deals worth $30 billion with Riyadh during the visit.

Crown Prince Mohammed bin Salman (MbS), the de facto ruler of the Arab kingdom, is expected to offer the Chinese president a lavish welcome, in contrast with the low-key reception for US President Joe Biden, whose censure of MbS formed the backdrop for a strained meeting back in July.

Tensions are growing between longtime partners Washington and Riyadh over the Saudi-led OPEC+ cartel’s vote to reduce oil production over Washington's objections.

The Organization of the Petroleum Exporting Countries and allies (OPEC+), which includes the 13 OPEC nations and 11 non-members including Russia, made the production cut announcement in October. The group agreed to cut output by two million barrels per day, equal to two percent of global supply, starting in November. Saudi Arabia is a top producer in OPEC+.

The move came despite Biden's plea to boost production to tame energy prices.

Xi's bilateral talks with Saudi leaders, particularly MbS, and the Chinese president's attendance in the GCC summit and his meeting with its leaders would be "an epoch-making milestone in the history of the development of China-Arab relations", said China's Foreign Ministry spokesperson Mao Ning. 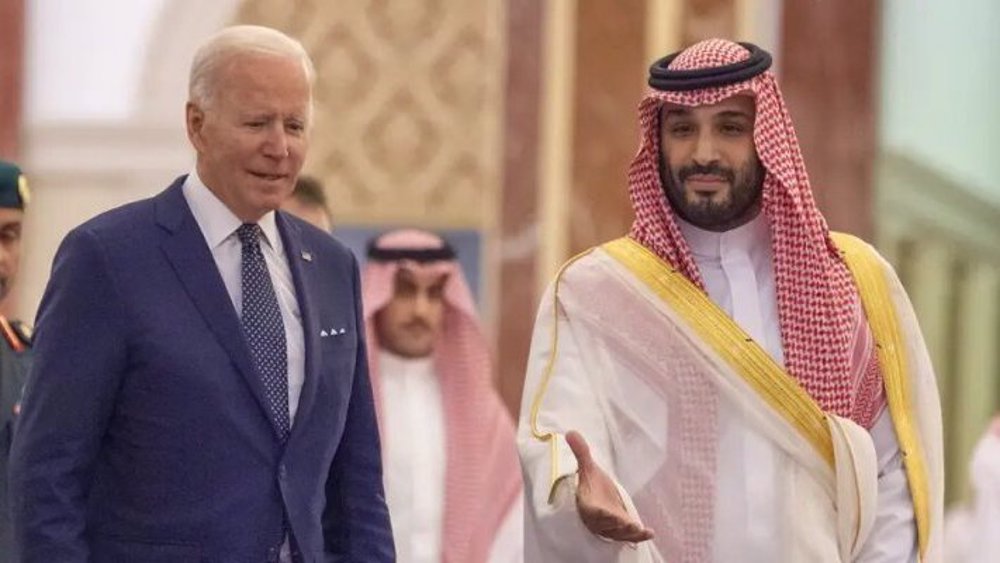 Earlier in the day, Washington criticized Xi's visit to Saudi Arabia as an example of Chinese attempts to what it called exert influence, saying such an attempt would not change US policy toward the Middle East. "We are mindful of the influence that China is trying to grow around the world," White House National Security Council spokesperson John Kirby said at a press conference.

Saudi Energy Minister Prince Abdulaziz bin Salman said on Wednesday that Saudi Arabia, as China's top oil supplier, would remain a "trusted and reliable" energy partner for China and that the two sides would enhance cooperation in energy supply chains by forming a regional hub in Saudi Arabia for Chinese factories.

While Saudi officials have noted regional security would be on the agenda during Xi's visit, China tries to kick-start economic growth weighed down by strict anti-COVID-19 measures.

On Wednesday, the Chinese government announced it was loosening some of its strictest anti-COVID-19 restrictions, including limiting harsh lockdowns and ordering schools without reported infections to resume regular classes.