Ourameh, who is a member of the National Iranian South Oil Company (NISOC) weightlifting team, clinched the medals in the 94-kilogram weight category and on the fourth day of the continental tournament at Yongha Weightlifting Gymnasium in the northeastern South Korean city of Yanggu.

A weightlifter from Uzbekistan raised 165 kilograms overhead to claim the snatch gold medal. A South Korean contestant took the silver with a lift of 157 kilograms. The young Iranian sportsman scooped the bronze with a lift of 156 kilograms.

A representative from South Korea topped the clean and jerk podium with 207 kilograms. Ourameh finished second and won the silver with 206 kilograms. The Uzbek weightlifter earned the bronze with a lift of 191 kilograms.

Ourameh finished the Asian Cup & Asian Inter-Club competitions tied on an aggregate of 362 kilograms, and got two gold medals.

Even though his South Korean opponent registered the same record, he stood in the second place since Ourameh was first to finish his attempts.

The Asian Cup & Asian Inter-Club Weightlifting Championships kicked off on October 28, and will run through November 2, 2017. 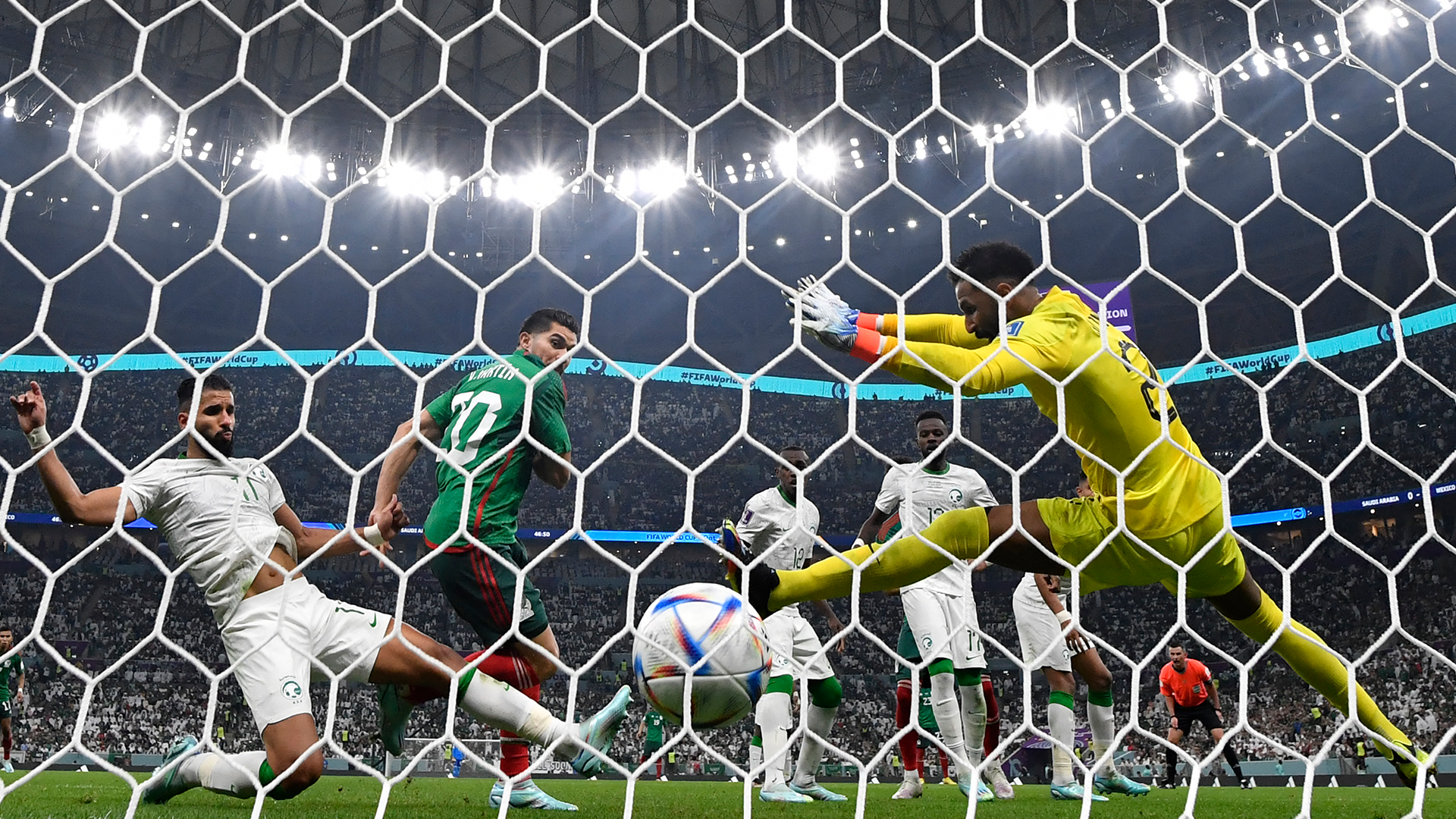 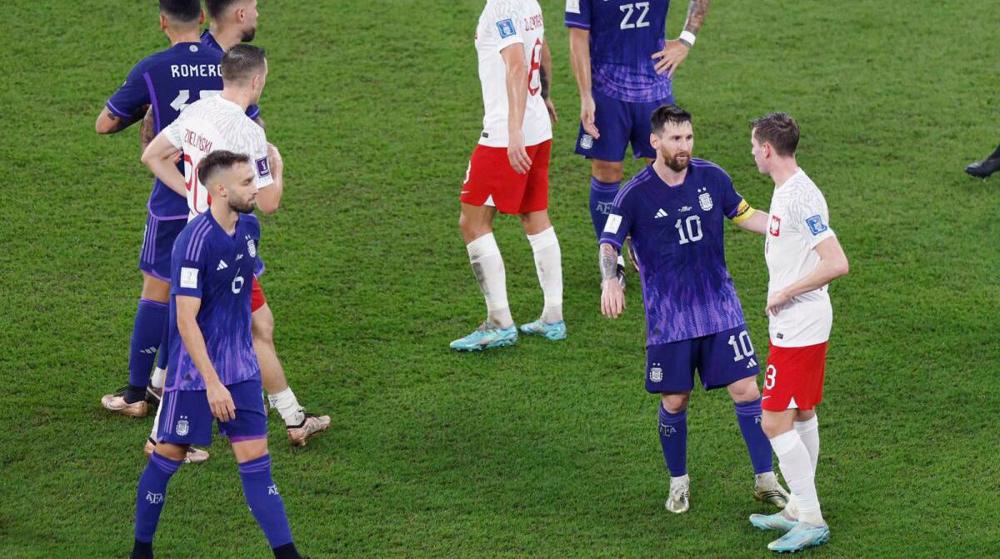 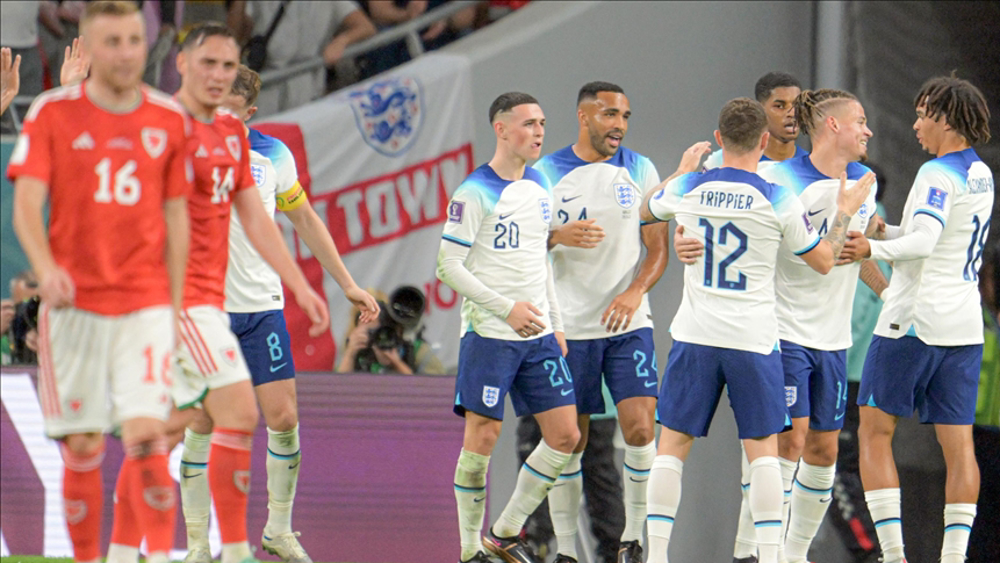 Veteran Iranian weightlifter passes away at 41