Former Iranian weightlifter Mohammad Ali Falahatinejad has lost the battle to acute renal failure and a serious respiratory infection, and passed away at the age of 41.

Falahatinejad, who had been receiving medical treatment at Omid Hospital in western Iran for a week, departed this life on Monday evening. He was born on July 15, 1976, in Tehran.

Falahatinejad finished on the third podium in the men’s 77-kilogram weight class at the 2002 Asian Games Busan, South Korea, and earned a bronze medal in the multi-sport event.

He claimed the second spot in the same weight category at the 2003 Asian Weightlifting Championships in Qinhuangdao, China, and was awarded the silver medal.

The late Iranian sportsman won the gold medal in the men's 77-kilogram division of the 2003 World Weightlifting Championships in Vancouver, British Columbia, Canada.

President of the Islamic Republic of Iran Weightlifting Federation, Ali Moradi, later extended his condolences to Falahatinejad’s bereaved family in a brief message.

The burial ceremony for the veteran Iranian weightlifter was held in the Luminaries' Section of Behesht-e Zahra, Iran’s largest cemetery located in southern Tehran, on Tuesday. 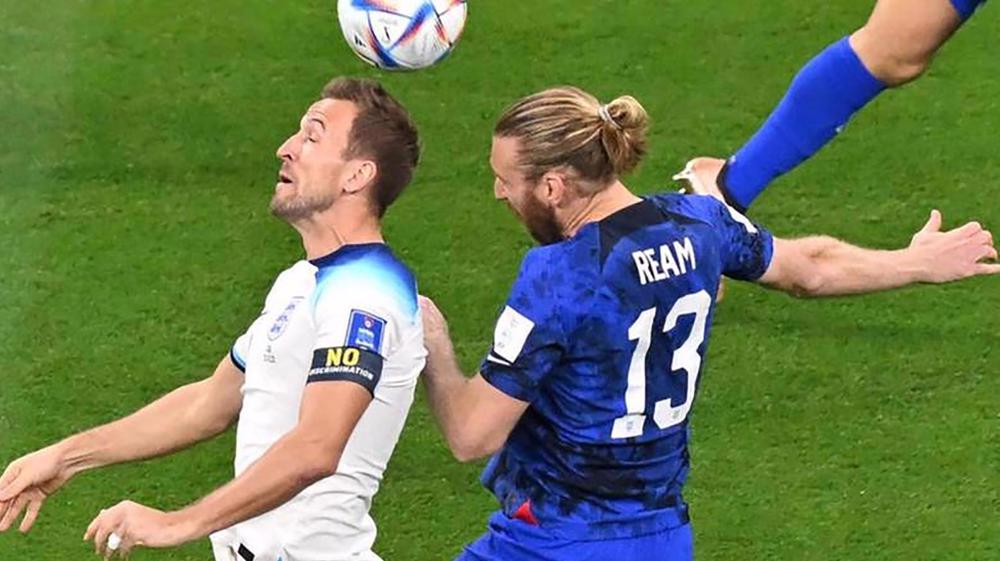 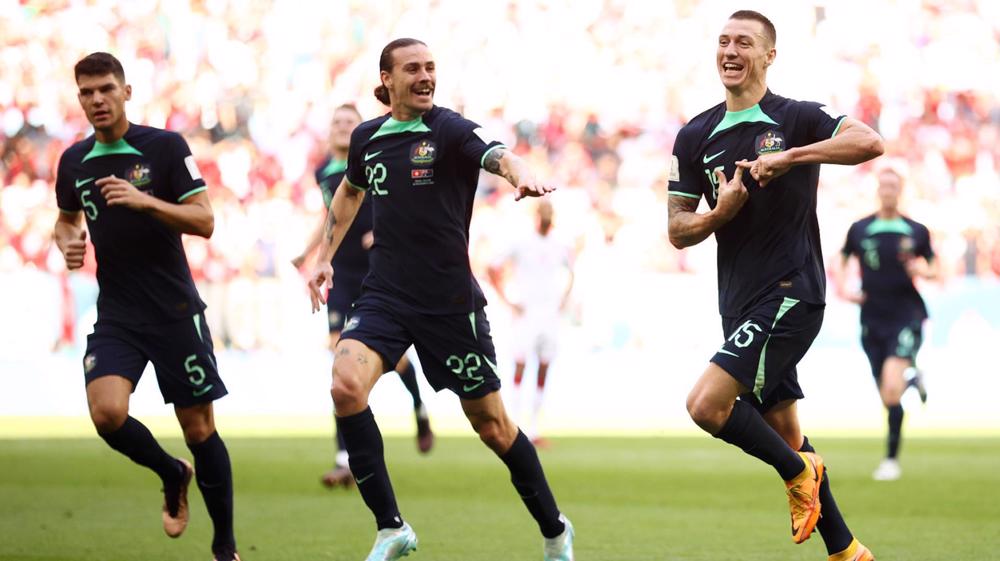 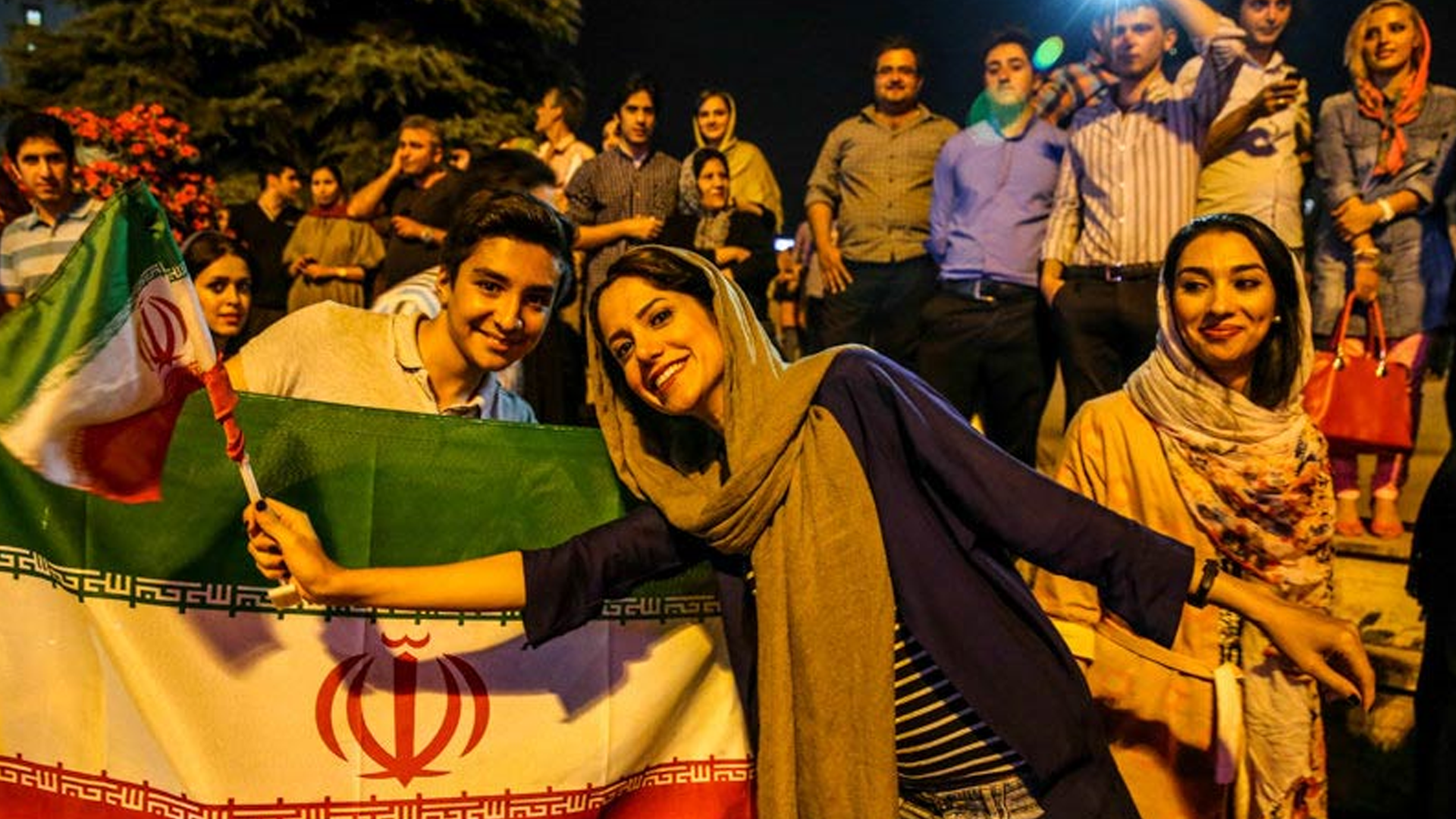