Despite the ongoing destruction of Islam's holiest site at the hands of the ignorant Wahabi Saudi regime, there are those in the Muslim world trying save this holy heritage, Sunni and Shia both cooperating as brothers for this noble goal.

It's a compound problem in that first, there is massive ignorance about this ongoing crime and second, when the facts are known, there is a sense of powerlessness to stop it, given the Saudi regimes influence and power.

It is here where we have to ask ourselves what we would answer God and His Prophet (pbuh) in the next world, when asked why we remained silent as we witnessed the destruction of this holy heritage. 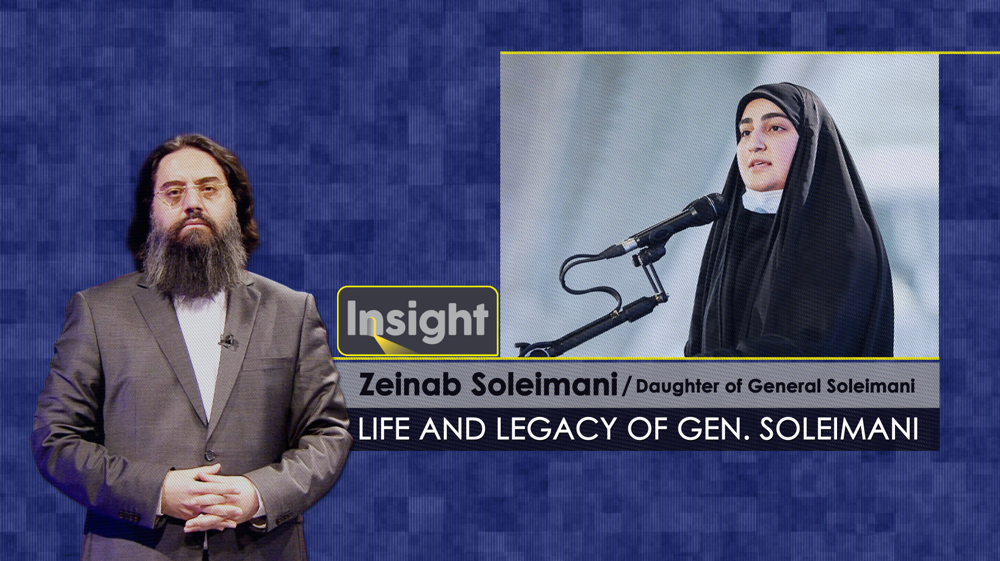 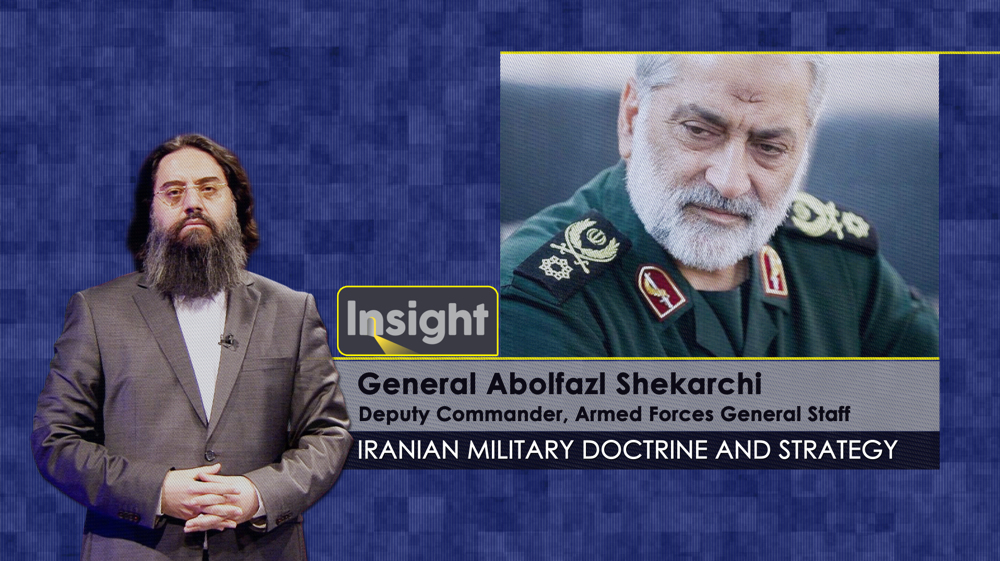 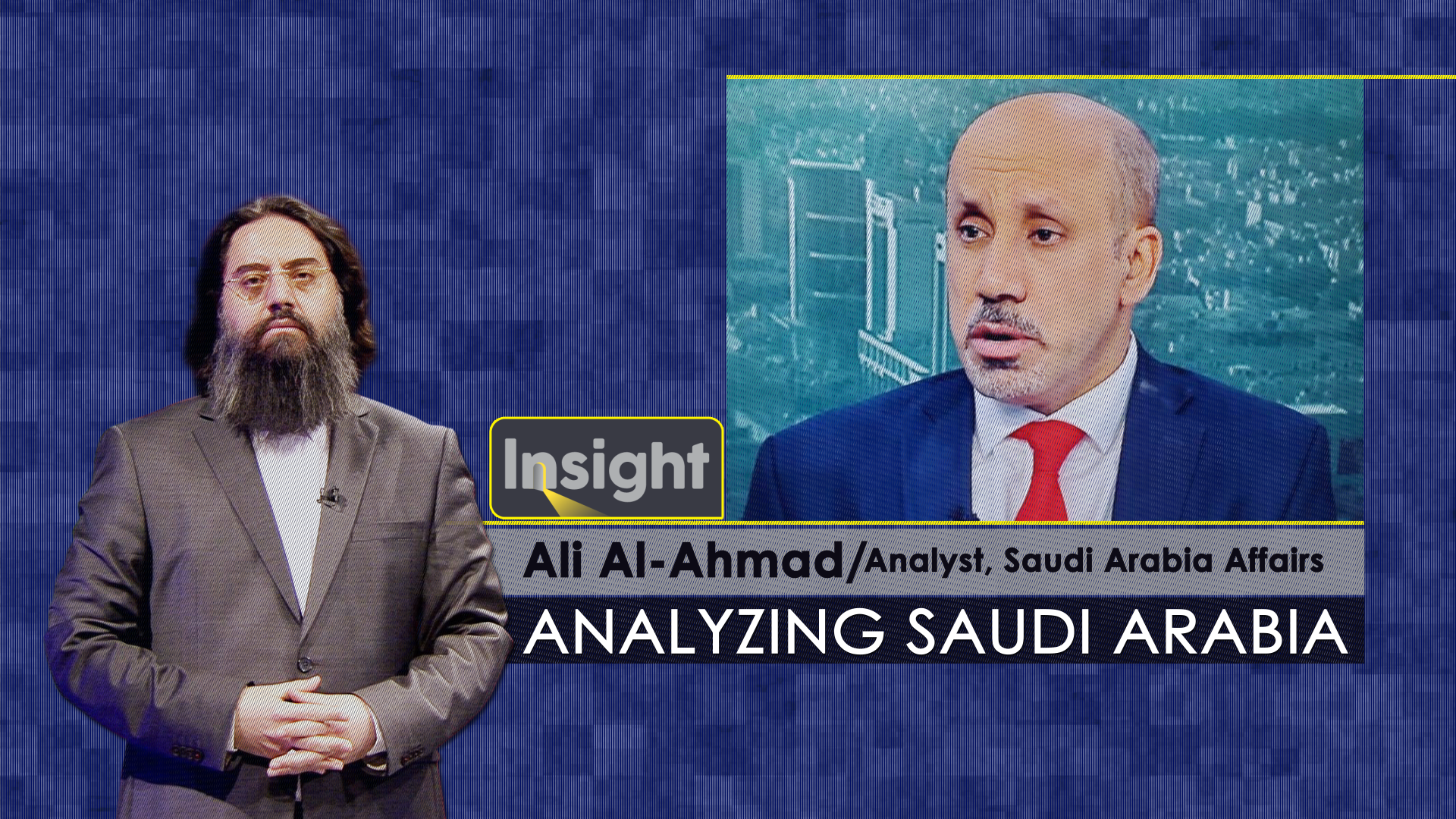