How India abandoned Palestine amid the rise of Hindu nationalism On December 30, the UN General Assembly passed a resolution calling on the Haque-based International Court of Justice (ICJ) to offer its view on the legal consequences of the Israeli regime’s “prolonged occupation” of Palestinian territories, with 87 countries voting in favor of it.

The resolution expectedly drew overwhelming international support, including from Iran, China and Russia. However, not surprisingly, among 53 countries that abstained from the vote included India.

It marked yet another setback to relations between India and Palestine, which have gradually eroded in recent years, especially under the Narendra Modi-led Hindu nationalist government in New Delhi.

It is worth noting that India was the first non-Arab state in 1974 to recognize the Palestine Liberation Organization (PLO) as “the sole and legitimate representative” of the Palestinian people, according to India’s foreign ministry website.

India’s unwavering and open support to the Palestinian people, however, can be traced to the stand taken by the Indian National Congress, a secular political movement launched in 1885, before independence from British colonialism in 1947.

In October 1937, when a British parliamentary committee proposed the division of Palestine, Indian National Congress explicitly extended its support for the Palestinian movement, which some historians believe was primarily driven by Mahatma Gandhi’s stand on the issue.

“Palestine belongs to the Arab in the same sense that England belongs to the English or France to the French,” Gandhi wrote in the weekly Harijan on November 26, 1938, firmly throwing his weight behind Palestinians.

“In my opinion, they have erred grievously in seeking to impose themselves on Palestine with the aid of America and Britain,” he wrote in Harijan on July 21, 1946.

Jawaharlal Nehru, the first prime minister of Independent India and Gandhi's close aide, also vehemently opposed the idea of an imaginary “homeland” for Jews in Palestine, seeing it as a transgression by colonial powers.

Nehru, a strong proponent of anti-colonialism and non-violence, believed that India’s foreign policy must be rooted in principles of solidarity with the oppressed. And, in line with Nehruvian foreign policy principles, India traditionally remained an advocate of the Palestinian cause.

Even though New Delhi established diplomatic ties with the Israeli regime in the early 1990s, it still appeared reticent in embracing the Zionist entity openly owing to India’s traditional position on the issue, historical ties with many Muslim countries, and a sizeable domestic Muslim population.

After Narendra Modi took office in 2014, much to the chagrin of pro-Palestine advocates in the country, New Delhi’s proximity with Tel Aviv grew by leaps and bounds, as Hindu nationalism and Zionism came closer under the patronage of "ideological twins" - Modi and Benjamin Netanyahu.

In recent years, under Modi, India has made a more overt attempt to de-hyphenate its policies toward the Israeli regime, with the latter becoming one of the biggest suppliers of arms to India and a key trade partner.

Netanyahu’s comeback in the recently-held Israeli regime elections understandably brought cheer to Hindutva hawks in India, with political observers believing it augurs well for relations between the two sides.

Interestingly, in May last year, when the Israeli regime was blasted across the world for its indiscriminate bombing of the occupied East Jerusalem and the besieged Gaza Strip, Hindutva radicals in India rejoiced and supported the carnage.

Support for the apartheid regime at the time was amplified on social media networks, with top leaders of Modi’s ruling party tweeting in support of the Israeli regime and against the oppressed people of Palestine.

This bonding between the two exclusivist, extremist, fascist, hate-filled ideologies – Hindutva and Zionism – has to be traced in the books of history.

In his book “Hindutva” written in 1923, Vinayak Damodar Savarkar, the top ideologue of Rashtra Swayamsewak Sangh (RSS), the parent organization of the BJP, called for the creation of Hindu Rashtra (Hindu state) in India and realization of the “Zionist dream” of Palestine becoming a Jewish homeland.

Savarkar was deeply influenced by Hitler’s Nazism. He considered Indian Muslims and Christians as “internal others” and campaigned for the creation of a Hindu state minus Muslims, who constitute roughly 15 percent of the country’s population.

According to Indian media reports, 71 percent of Modi’s cabinet today has an RSS background, which explains the blizzard of anti-Muslim policies at home and recalibrated foreign policy abroad, including viz a viz Palestine.

“Goli Maaron Saalon ko” (Shoot down those traitorous Muslims), a senior BJP leader Kapil Mishra was quoted as saying during a public rally in 2021. More recently, India’s Home Minister Amit Shah justified the anti-Muslim pogrom in Gujarat in 2002, saying that they “were taught a lesson”.

So, India’s abstention from the vote at the UN Security Council last week, a gesture from the Hindu nationalist government to Netanyahu’s most far-right Zionist regime, should not come as a surprise.

Syed Zafar Mehdi is a Tehran-based journalist, political commentator and author. He has reported for more than 12 years from India, Afghanistan, Pakistan, Kashmir and the Middle East for leading publications worldwide.

(The views expressed in this piece do not necessarily reflect those of Press TV.) 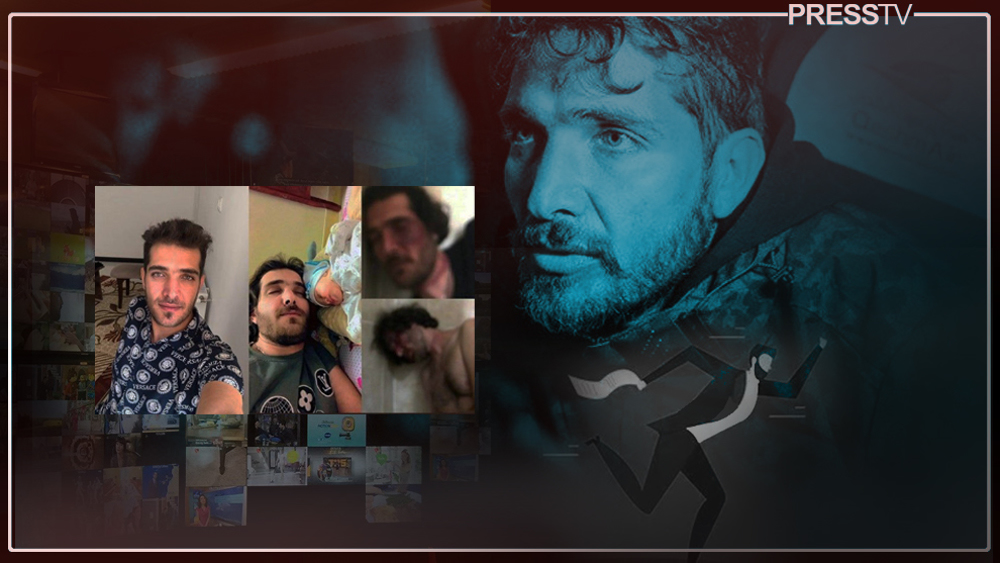 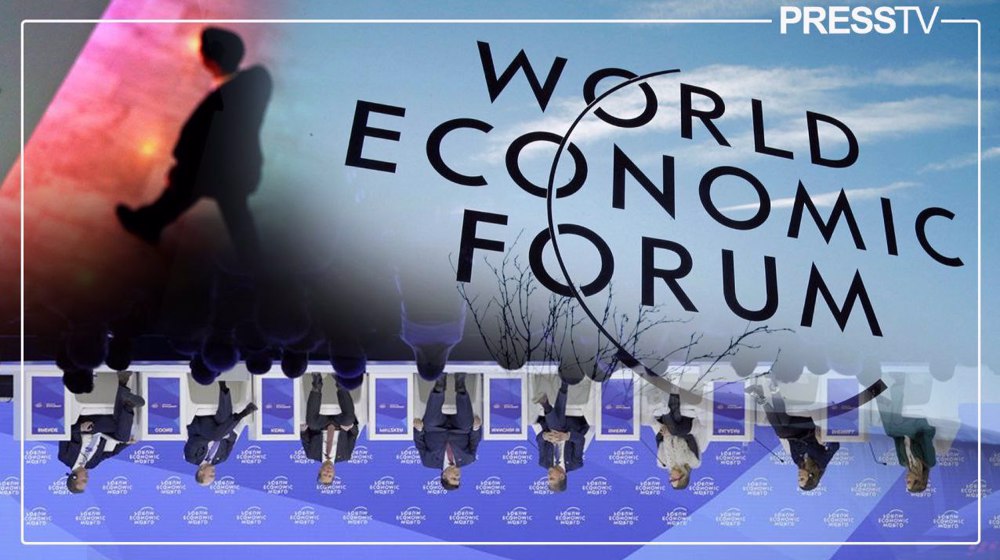 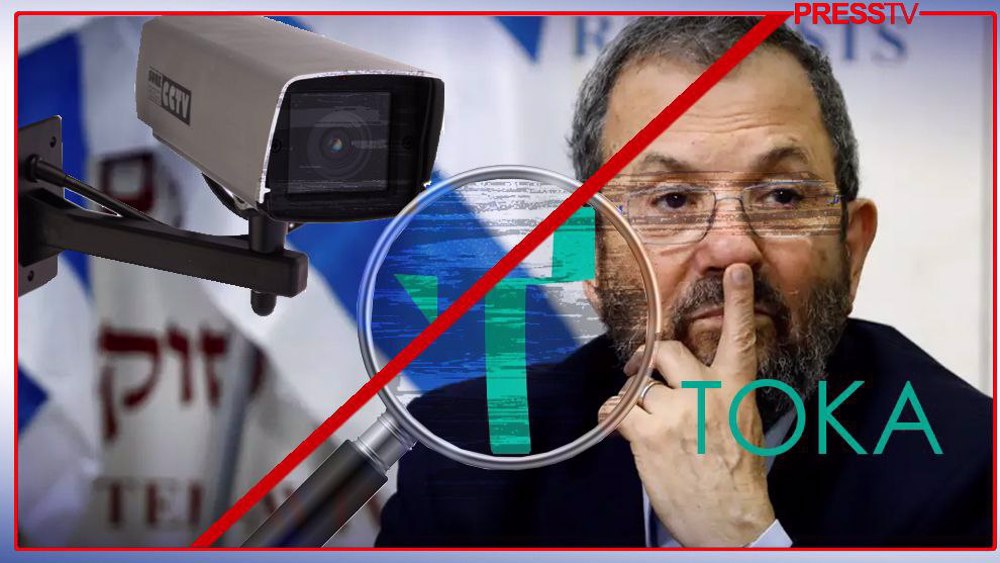 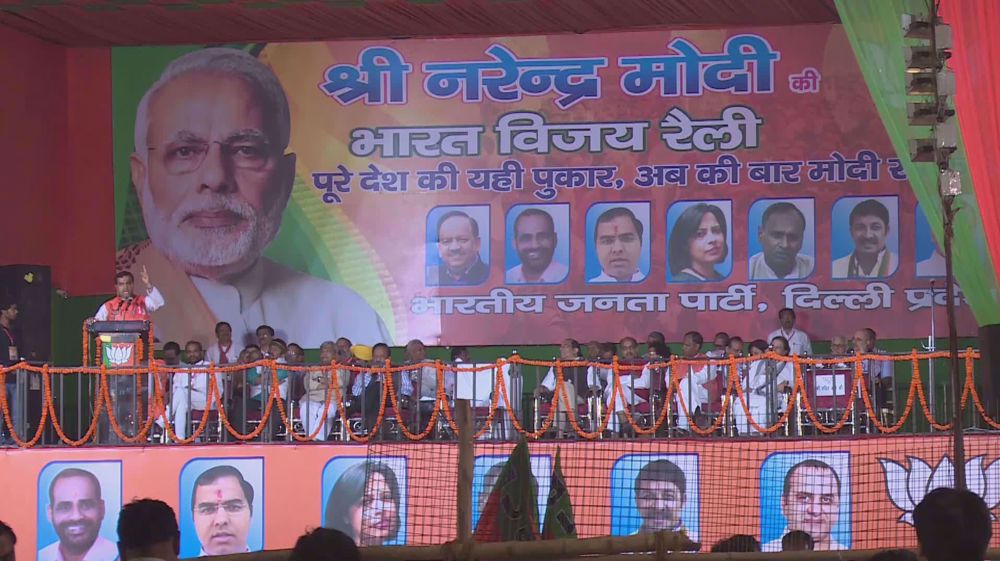