Policemen walk inside the Main Media Center (MMC) in Doha on November 3, 2022, ahead of the Qatar 2022 FIFA World Cup football tournament. (File photo by AFP)

Qatari security forces have reportedly arrested eight former officers of the Indian Navy on suspicion of spying for the Israeli regime.

This is according to Israeli media which have cited Qatari outlets.

Doha has not officially issued any statement to clarify the charges that the detainees face.

All of the detainees were reportedly working for a company titled Dahra Global Technologies and Consultancy and have been residing in Doha for the past five years. One of the detained is believed to be Commander Purnendu Tiwari, managing director of the company.

They were allegedly engaged in providing training to the Qatari Navy.

Reports say that Qatar's State Security Bureau arrested the individuals in their homes.

According to Indian media, today marks the 74th day since the individuals are in custody.

Meanwhile, The Indian Express reported that an Indian official traveled to Doha towards the end of October to follow up on the case.

“We are aware of the detention of eight Indian nationals who we understand were working for a private company in Qatar,” said Arindam Bagchi, spokesperson of India's Foreign Ministry. He did not provide further details about the charges against those arrested. 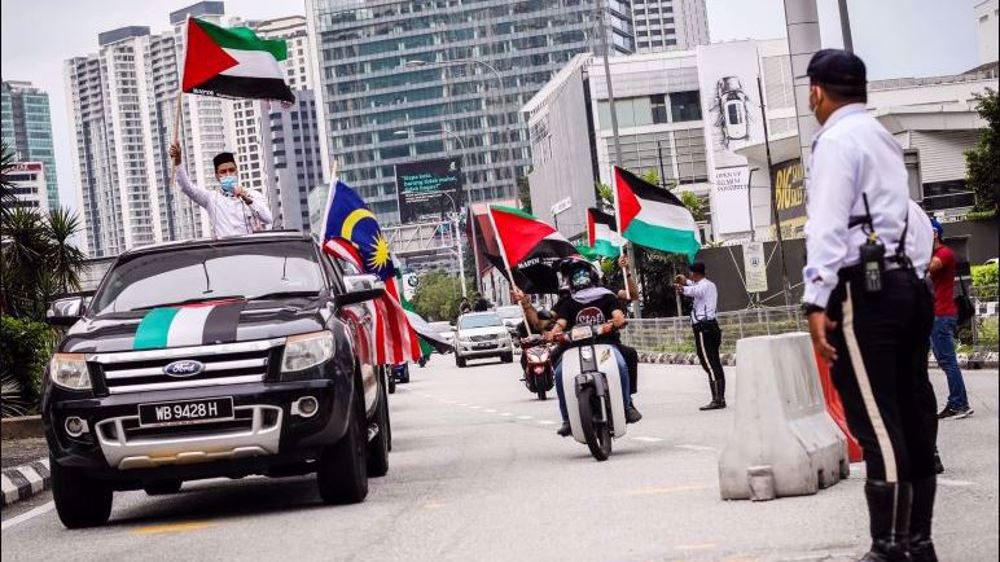 The detainees were granted two consular accesses during this period, one in early October and one in early November. They were also allowed to speak with their families on the phone in late September, according to Indian media.

“We have requested another round of consular access and we are following up with Qatari authorities on this,” he added.

Meanwhile, reports claim that all eight ex-Navy officers are kept in solitary confinement, which is reserved usually for security-related offenses. 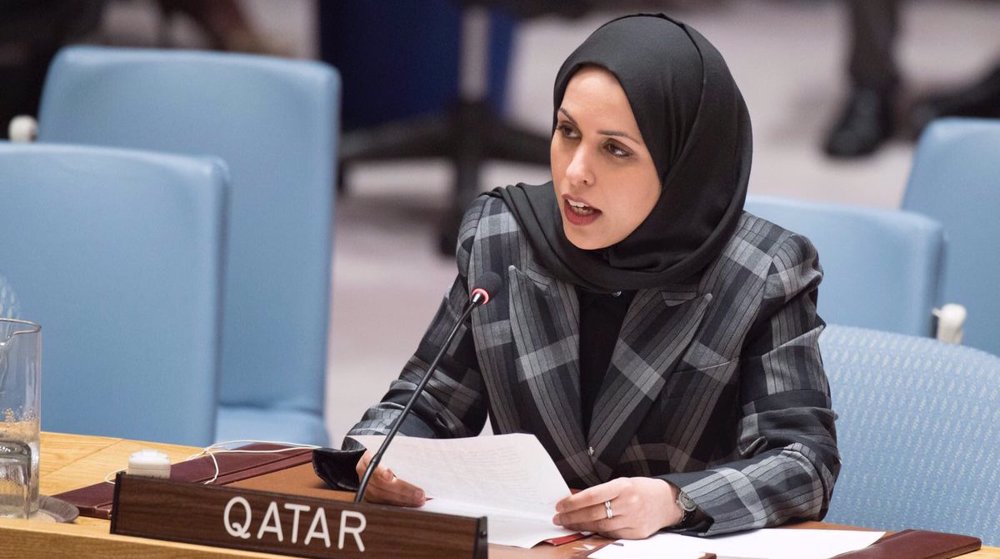