On the eve of the third anniversary of the martyrdom of Lieutenant General Qassem Soleimani, we remember Shahid Soleimani who was not a figure limited by Iranian geography, but rather a figure that transcends borders.

His main role was confronting the American-Israeli project with all its tools, hence why his assassination had repercussions on both the regional an international level. The assassination of Major General Soleimani did not achieve the American goals of weakening the axis of resistance.

Rather, his martyrdom had a major role in crystallizing what has come to be known as the Soleimani school, as the capabilities of the axis increased. The high level of honesty and sincerity that martyr Hajj Qassem Soleimani enjoyed, turned him into a model for the aspiring youth in the Islamic world who yearn for the presence of heroes like him.

The region of west Asia has witnessed major shifts in favor of the axis of resistance following the martyrdom of haj Qassim which is a blessing that came along as a result of Shahid Soleimanis pure blood that was shed three years ago. Everyone will leave this world in some way.

However, Martyr Soleimanis departure from this world completed the argument against the enemies and all those who witnessed it, making his legacy as a martyr far more dangerous n the enemies than his role as Lieutenant general and commander of al Quds brigades. 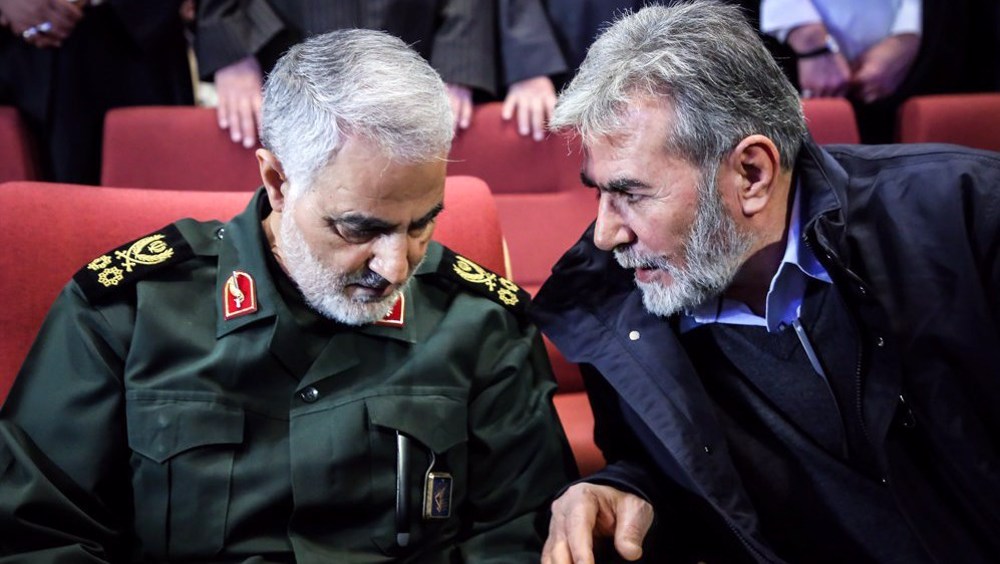 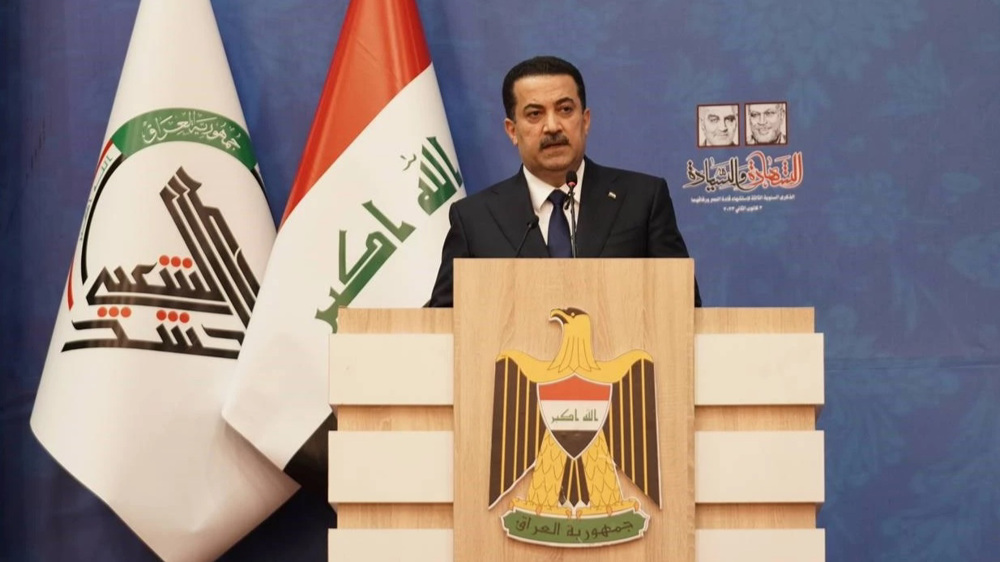 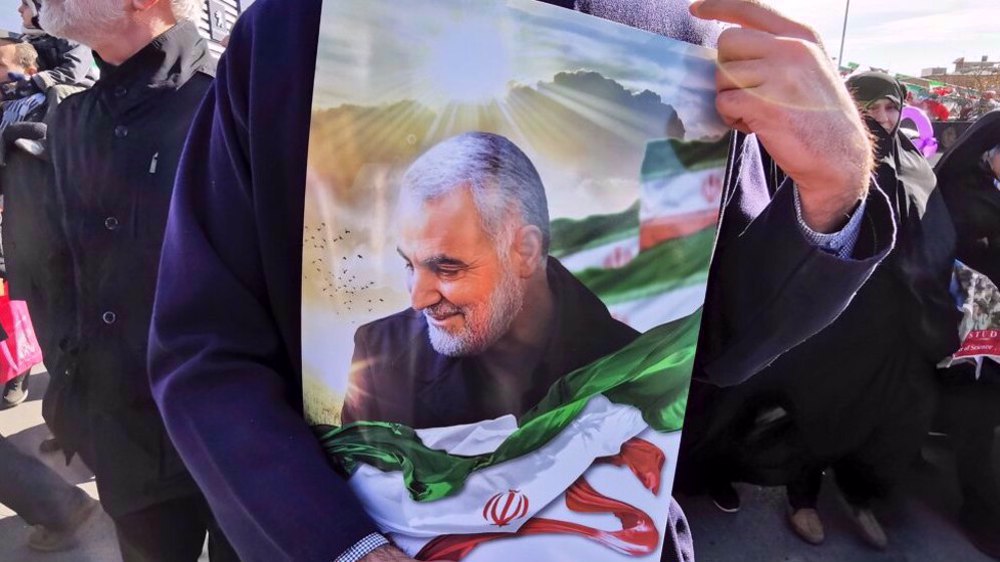