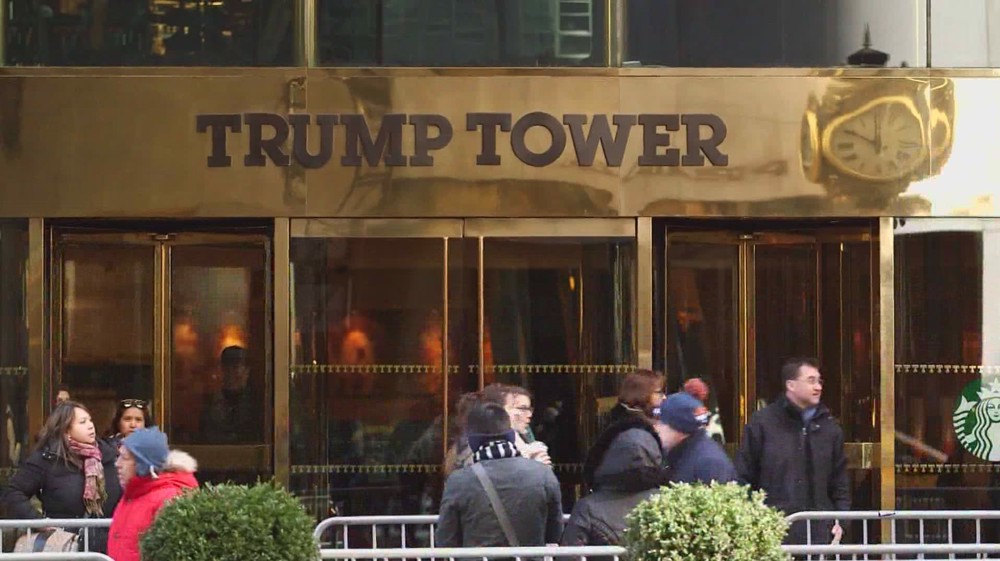 A New York jury has found former president Donald Trump’s company guilty of all charges in a tax fraud scheme that prosecutors said spanned more than a decade.

A New York jury has found former President Donald Trump's family business guilty of tax fraud, dealing a blow to his hope of entering the race for the White House again.

"This was a case about greed and cheating. In Manhattan, no corporation is above the law," said Manhattan District Attorney Alvin Bragg.

The Trump Organization was found guilty on all nine counts, marking the first time it had ever been convicted of crimes,

Jurors agreed with prosecutors that the organization -- currently run by Trump's two adult sons, Donald Jr and Eric Trump -- ran a years-long scheme to defraud and evade taxes by falsifying business records, and hid compensation it paid to top executives between 2005 and 2021.

Longtime CFO Allen Weisselberg, who is also a close friend of the Trump family, had already pleaded guilty to 15 counts of tax fraud, and admitted that he schemed with the company to receive undeclared benefits such as an apartment in a posh Manhattan neighborhood. 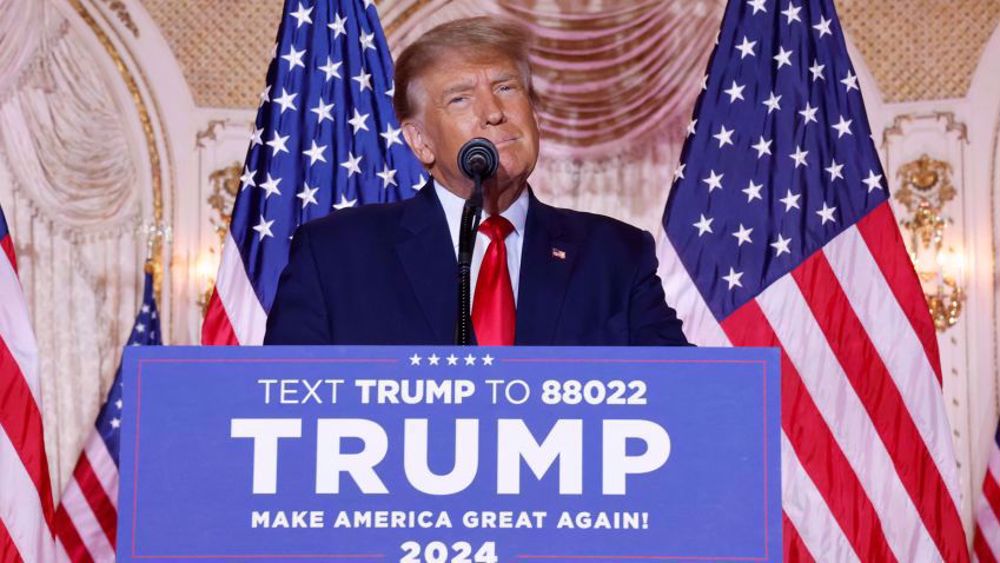 Donald Trump announces 2024 run for president
Donald Trump has declared his intention to seek the White House again in 2024.

"For 13 years the Trump Corporation and the Trump Payroll Corporation got away with a scheme that awarded high-level executives with lavish perks and compensation while intentionally concealing the benefits from the taxing authorities to avoid paying taxes," said Bragg.

Trump has slammed as a "witch hunt" by rivals" the charges, which are likely to inflict damage to his reputation as he seeks the presidency in 2024. The former US president, however, was not named in the case. 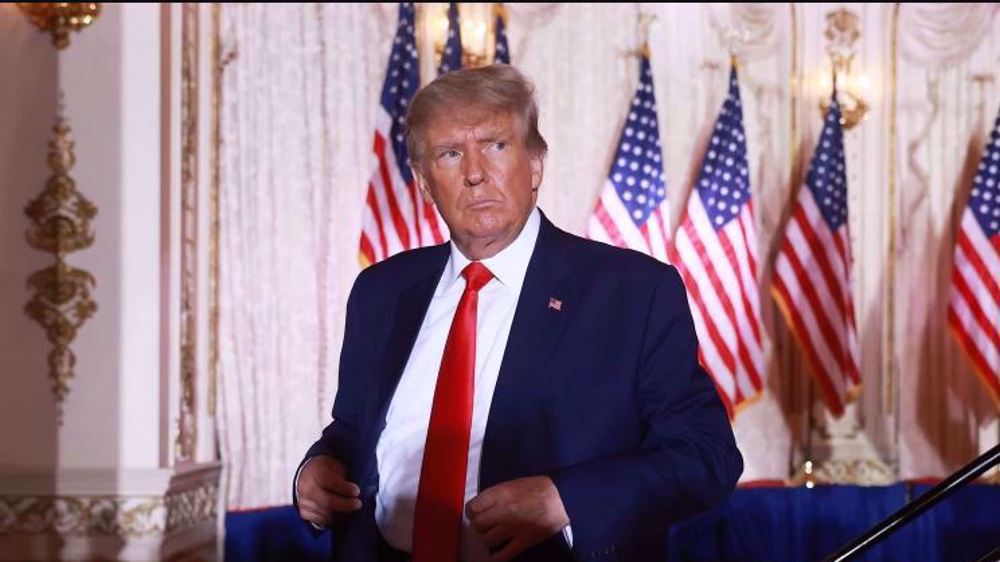