US judge dismisses lawsuit against Saudi prince in Khashoggi murder 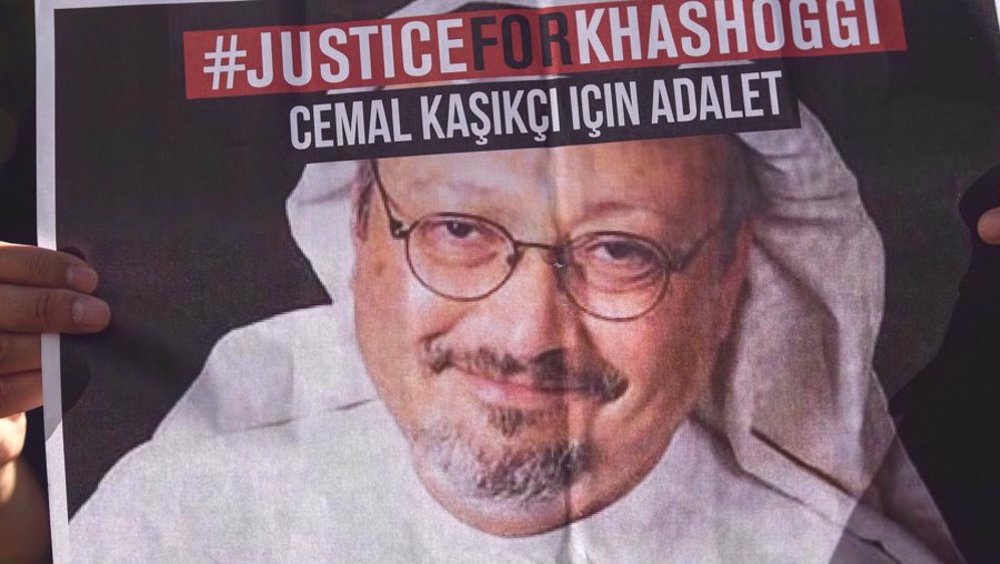 Friends of murdered Saudi journalist Jamal Khashoggi hold posters bearing his picture as they attend an event marking the second anniversary of his assassination in front of Saudi Arabian consulate in Istanbul, Turkey, on October 02, 2020. (File photo by AFP)

A US federal judge has dismissed a lawsuit against Saudi Arabia’s crown prince and de facto ruler, Mohammed bin Salman (MBS), over his role in the 2018 murder of dissident journalist Jamal Khashoggi, after Washington decided to provide him with immunity in the case.

US District Judge John D. Bates gave the order on Tuesday despite what he called “credible allegations" of the crown prince's involvement in Khashoggi’s murder.

Bates expressed uneasiness in making the decision, but said he had no power to reject the US government's official stance that the prince had immunity as a foreign head of state.

The federal judge said that the suit filed by the ‘slain’ journalist’s widow had “strong and “meritorious” argument that the prince was behind the murder, but Washington's finding that bin Salman was immune left him no choice but to dismiss the prince as a plaintiff.

He also dismissed the two other Saudi plaintiffs, saying the US court lacked jurisdiction over them.

The civil lawsuit was filed in 2020 by Hatice Cengiz, the fiancée of Khashoggi, and Democracy for the Arab World Now (DAWN), a human rights organization he founded before his death, in the federal district court of Washington DC.

It said Khashoggi, a US resident and Washington Post columnist, was tortured, murdered, and dismembered on the orders of bin Salman. The CIA has previously confirmed that the Saudi crown prince was in fact personally behind the murder.

The crown prince and two of the co-defendants filed motions to dismiss Cengiz's lawsuit, contending that the court lacks jurisdiction in the case.

Bin Salman's lawyers have argued that he enjoys sovereign immunity in civil claims in the United States.

Back in September, the MBS was appointed the country’s prime minister in a cabinet shuffle ordered by King Salman, ahead of the civil lawsuit filed against him in the United States.

MBS named prime minister ahead of Khashoggi lawsuit in US
Saudi Arabia’s crown prince and de facto ruler, Mohammed bin Salman (MBS), has been appointed the country’s prime minister in a cabinet shuffle ordered by King Salman, ahead of a civil lawsuit filed against him in the United States by Hatice Cengiz, the fiancée of slain dissident journalist Jamal Khashoggi.

The royal decree did not state the reason behind the appointment. However, experts believed at the time that the decision was almost certainly linked to the Saudi crown prince's role in the murder of Khashoggi in order to shield him from the potentially damaging lawsuit in the US.

The administration of US President Joe Biden demanded that the prince be shielded as prime minister, regardless of the prince only recently obtaining the title.

Rights groups argue that sparing bin Salman from accountability in Khashoggi’s killing would give the crown prince a green light for future abuses.

Khashoggi, who was murdered and dismembered by a Saudi hit squad at the Saudi consulate in Istanbul on October 2, 2018, used to be a vocal critic of the Saudi regime and the crown prince.

The CIA concluded in 2018 that MBS had ordered the killing of Khashoggi, contradicting Saudi Arabia's insistence that the crown prince had had no prior knowledge of the plot.

The prince has denied ordering Khashoggi’s killing but acknowledged later that it took place “under my watch.” Saudi officials later blamed “rogue agents” for the journalist’s murder. 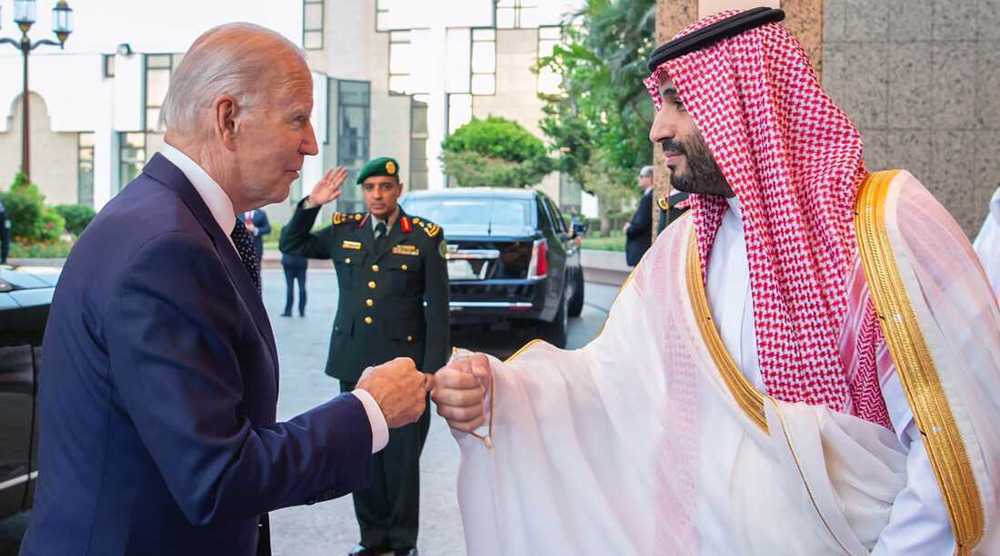 MBS named prime minister ahead of Khashoggi lawsuit in US