US Secretary of State Antony Blinken speaks at a press conference during a meeting of NATO foreign ministers, at the Palace of the Parliament of Romania in Bucharest, Nov. 30, 2022. (Reuters photo)

US Secretary of State Antony Blinken has said that the United States would oppose illegal Israeli settlements in the occupied West Bank, which the Tel Aviv regime is constructing irrespective of the international outcry against it.

However, Blinken on Sunday also said that Washington would judge Benjamin Netanyahu's incoming regime by actions and not personalities.

Controversial Israeli politician Netanyahu is likely to return to power after striking a coalition deal with the extreme-right outfits including Religious Zionism, which could be put in charge of constructing illegal settlements and the Tel Aviv regime’s land grab policies in the occupied Palestinian territories.

Blinken congratulated Netanyahu, who was snubbed by previous Democratic administrations in Washington.

"We will gauge the government by the policies it pursues rather than individual personalities," Blinken said. 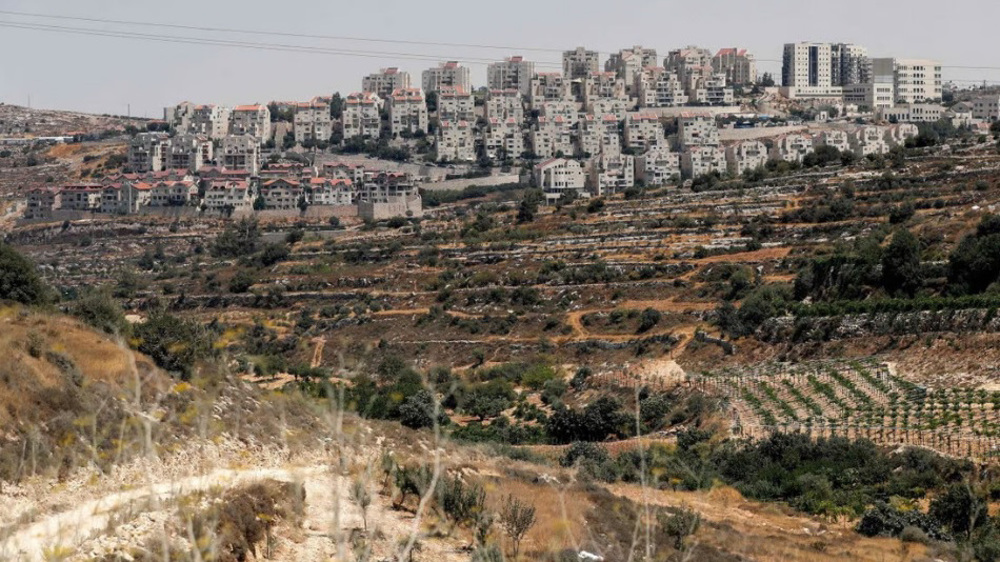 The top US diplomat said the Biden administration would work "relentlessly" to preserve a "horizon of hope," however dim, for the creation of a Palestinian state, according to AFP.

"We will also continue to unequivocally oppose any acts that undermine the prospects of a two-state solution including but not limited to settlement expansion, moves toward annexation of the West Bank, disruption to the historic status quo of holy sites, demolitions and evictions, and incitement to violence," Blinken said.

Israel held its fifth election on November 1 in less than four years which came after the collapse of a motley coalition that tried to keep out the scandal-plagued Netanyahu.

The Palestinian Authority (PA) has said the election results bode ill for Palestinians. 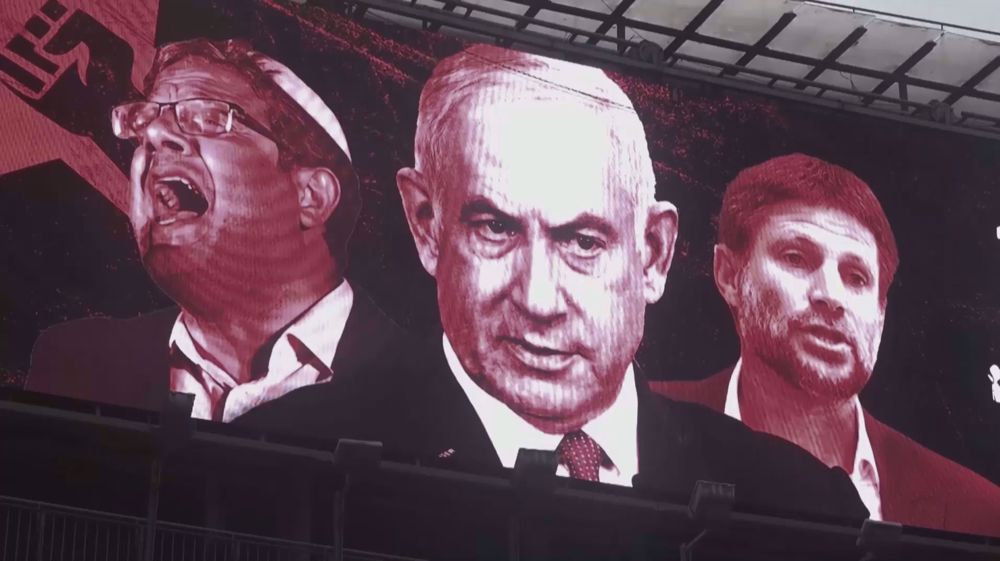 "The advance of far-right religious parties in Israeli elections... is testimony to the rise of extremism and racism in Israeli society and from which our people have suffered for years," the occupied West Bank-headquartered PA's Prime Minister Mohammed Shtayyeh said after the November 1 election.

"We had no illusions that Israeli elections would produce a partner for peace," he added.