NATO has promised to “stand for Ukraine” as long as necessary, saying Russia is using winter as a weapon of war by hitting energy infrastructure in Ukraine.

“NATO will continue to stand for Ukraine as long as it takes. We will not back down,” NATO Chief Jens Stoltenberg said in a speech at the start of a two-day meeting of NATO foreign ministers in the Romanian capital, Bucharest, on Tuesday.

The meeting of the ministers is focused on ramping up military assistance for Ukraine, such as with air-defense systems and ammunition. Stoltenberg promised a wide range of measures to support Kiev.

He said that NATO foreign ministers would meet with their Ukrainian counterpart, Dmytro Kuleba, to discuss his country’s most urgent needs.

The Ukrainian diplomat said NATO foreign ministers would discuss the provision of new weapons, ammunition, and military equipment for Kiev during the meeting. He also warned at the beginning of the meeting that the military alliance urgently needed to boost weapons production.

In his remarks, the NATO chief also accused Russia of using winter as a weapon of war against Ukraine.

He said that “the message from all of us will be that we need to do more” to help Kiev fix its gas and electricity infrastructure and provide air defense to help it protect itself better.

“Russia is actually failing on the battlefield. In response to that, they are now attacking civilian targets, cities, because they’re not able to win territory,” Stoltenberg said.

Ukraine says Russia is targeting civilian infrastructure in the course of the war. Moscow has denied doing so.

Ukrainian President Volodymyr Zelensky warned of more Russian attacks this week, saying that they could be as bad as last week’s, which left millions of people with no heat, water, or power.

Ukraine's Zelensky: Russia won't stop strikes on our infrastructure until it runs out of missiles
Ukraine

President Zelensky has said any negotiations toward peace should end in the restoration of Ukrainian borders.

Russia annexed four Ukrainian regions recently. And Russian officials have said they will not negotiate over such territory. They have also warned against supplying Ukraine with weapons, saying the move would prolong the war. 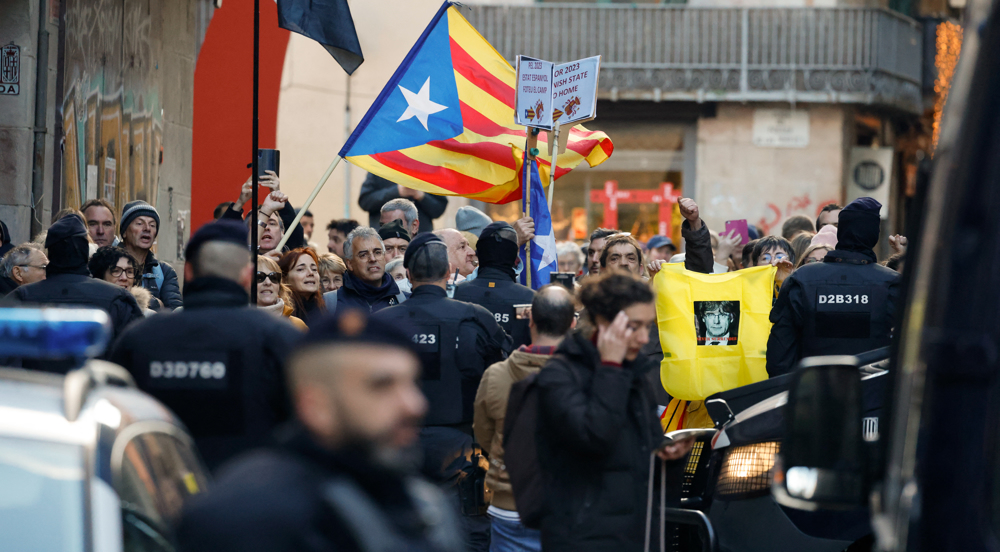 Top US general predicts war with China in 2025, tells officers to get ready1min

VIDEO | Afghans have strongly condemned the desecration of the Holy Qur’an in Sweden.4hr

VIDEO | Anger mounts in Pakistan after Quran burning in Europe4hr

Muslims rise up in protest across world to condemn Qur'an desecration7hr 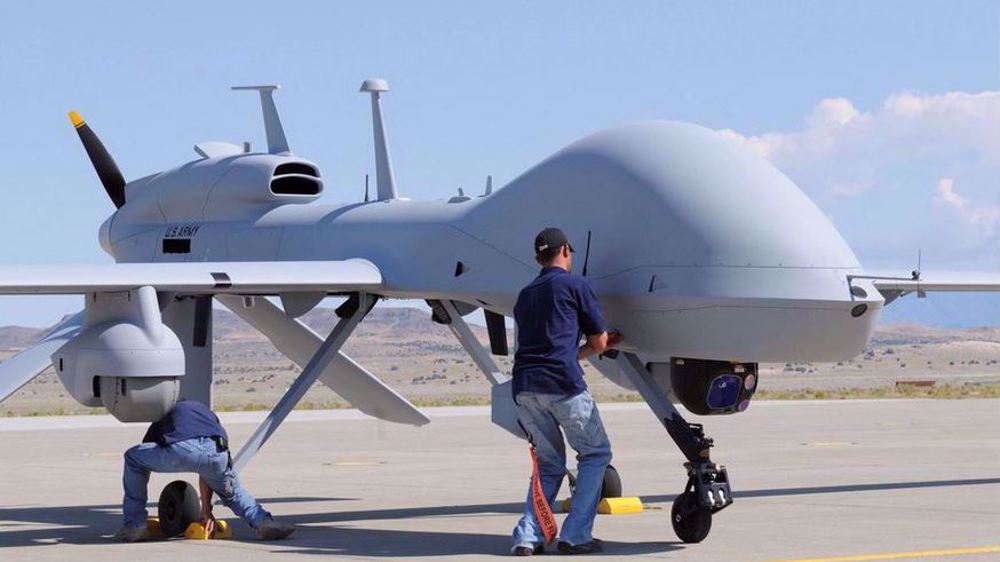