Tehran has strongly slammed the UK’s support for a London-based, Saudi-funded anti-Iran TV channel. Foreign Ministry spokesman Nasser Kan'ani said the British foreign secretary’s claim to taking "the importance of free, honest and open journalism incredibly seriously was just an empty allegation." He added that the channel supported by James Cleverly is freely propagating terror and violence against Iranian nation and its national security. Kan'ani reminded Cleverly that his backing for the Saudi-funded Iran International channel amounts to supporting the anti-Iran war room. Iran’s Intelligence Ministry has designated Iran International channel as a terrorist organization over its role in stoking the recent riots in the country.

Israeli forces have killed two more Palestinian youths, as the regime’s atrocities continue unabated across the occupied Palestinian territories. According to the Palestinian Health Ministry, 22-year-old Mohammed Hisham Mohammed Abu Koshk succumbed to injuries he sustained after being shot in the abdomen by Israeli forces during a raid in the city of Nablus. Meanwhile, Muhammad Ahmed Hassan Herzallah, aged 30, also succumbed to severe head injuries he sustained about four months ago in July. Herzallah was a former prisoner who had been arrested by the regime’s forces in late 2013 and spent a year and a half in jail. The new fatalities increase the total number of Palestinians killed since the beginning of this year to 202. The figure includes 150 Palestinians in the occupied West Bank and 52 in the besieged Gaza Strip.

Scotland’s bid for independence from the United Kingdom has hit a roadblock following a ruling by Britain’s apex court. The Supreme Court has said the Scottish government does not reserve the right to hold a second referendum on whether to break from the UK, without permission from London. The British Prime Minister has welcomed the court’s decision, describing it as clear and definitive. But Scotland’s First Minister has strongly criticized the move, saying democracy is threatened. 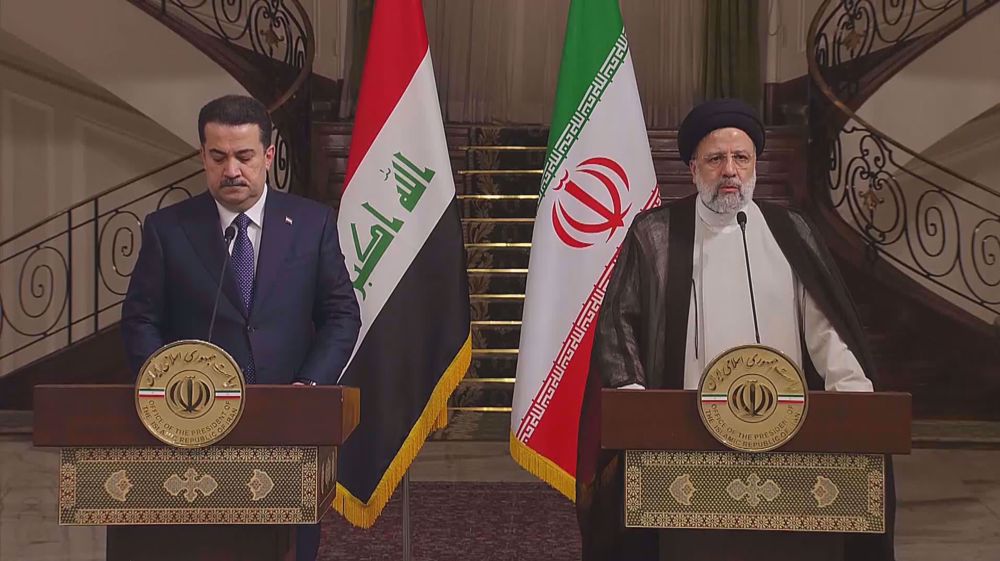 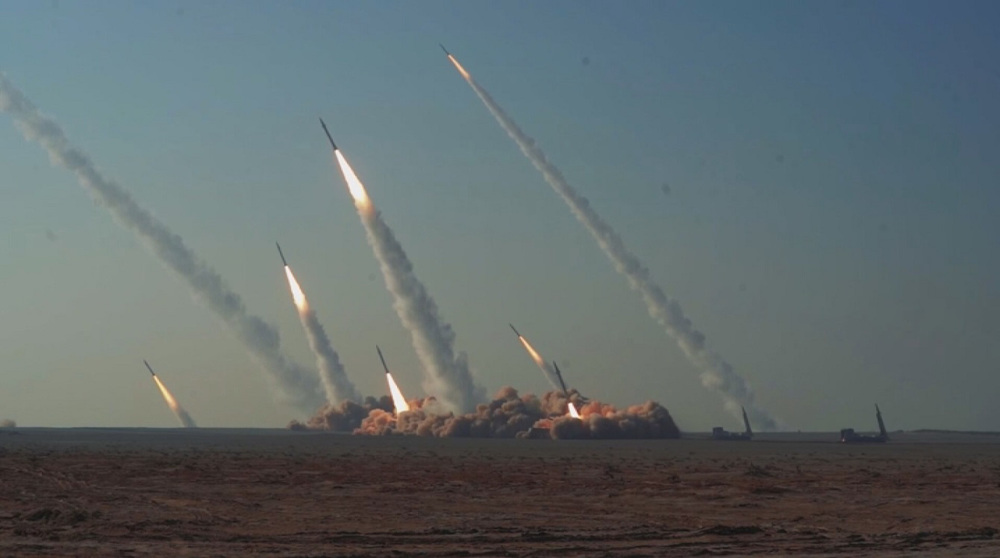 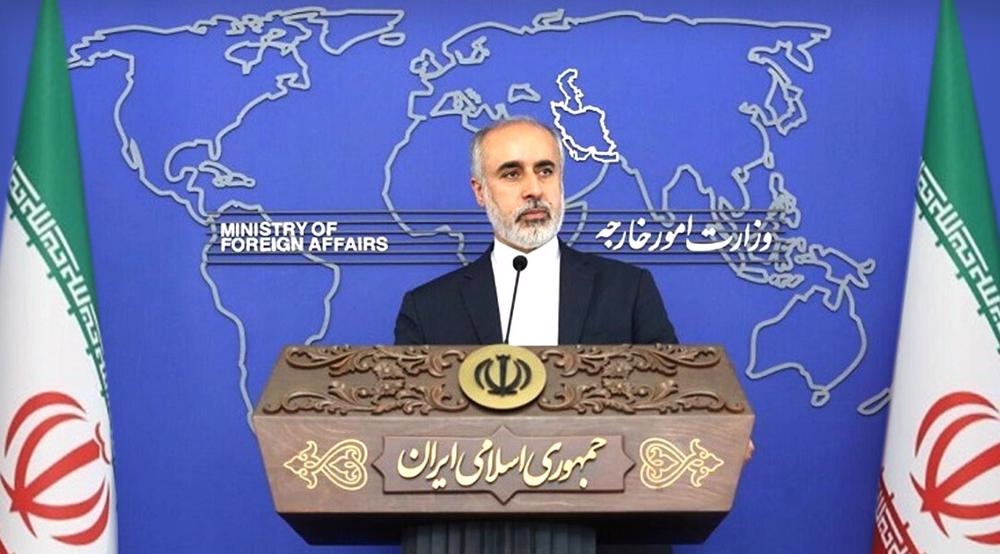