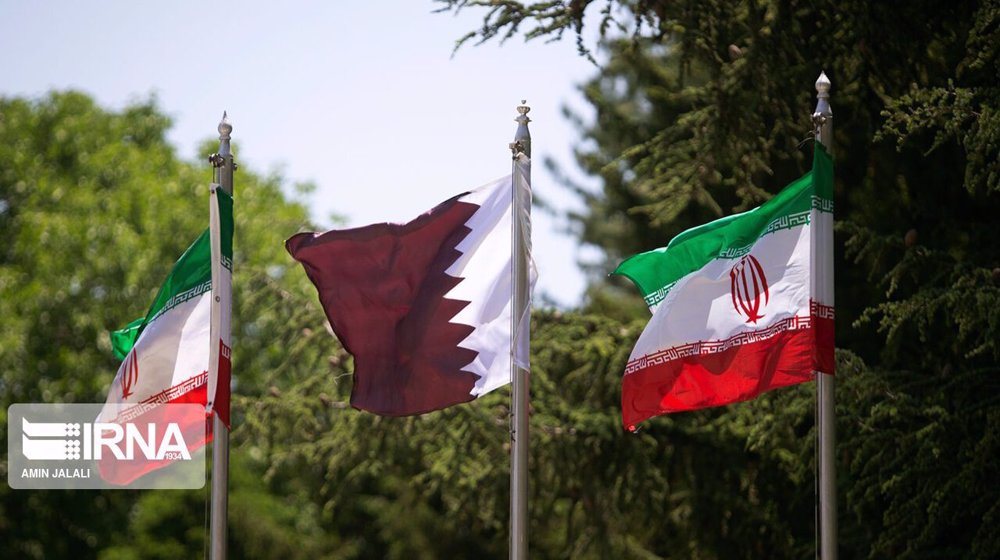 Iran is planning to increase its presence in the re-export market in Qatar, says an official in the country’s trade ministry, amid efforts to bypass the American sanctions that restrict the country’s routine access to global export markets.

Deputy trade minister and head of Iran’s Trade Promotion Organization Alireza Peymanpak said on Monday that Iran has developed a roadmap to increase its annual trade with Qatar to $3 billion.

“A major part of this roadmap is related to re-export so that we can tap this potential in Qatar for exporting Iranian goods to other countries,” said Peymanpak.

The official said Qatar had significantly decreased its tariffs on imports of goods from Iran that are meant for re-export.

He said the arrangement could also help Iran increase its imports from other countries via Qatar.

The announcement comes amid Iran’s efforts to find ways around US sanctions that target its normal trade ties with the rest of the world.

Peymanpak said Iran had also agreed to facilitate the presence of Qatari investors in manufacturing projects in Iran to boost supply of goods and products to the Arab country's re-export market.

Iran and Qatar have sought closer economic ties in recent years amid political differences between Doha and several Arab states of the region.