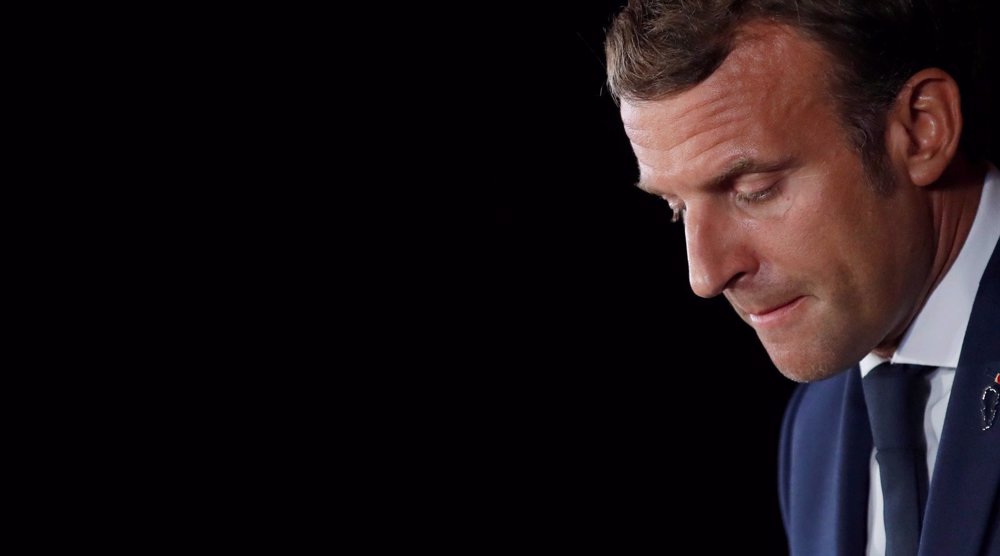 The Iranian Foreign Ministry spokesman has condemned a meeting between French President Emmanuel Macron and a US-based anti-Iran figure as a reprehensible show of support for recent western-provoked riots in the country.

Nasser Kan'ani made the condemnation in a statement on Sunday after a meeting that took place on the sidelines of the Paris Peace Forum between Macron and Masih Alinejad, an exiled Iranian-American journalist who is on Washington's payroll for instigating anti Iran sentiments inside and outside Iran, and those accompanying her at the Elysée Palace.

“It is surprising that the president of a country claiming to support freedom, lowers his level and meets with a hated pawn who, in the recent months, has clearly tried to spread hatred, violence and terrorist acts in the Islamic Republic of Iran and also against its diplomatic missions as well as diplomats of the Islamic Republic abroad,” Kana’ani said in the statement published on the Foreign Ministry’s website.

Kana’ani also called the statements quoted from Macron that the French president supports the so-called “revolution” in Iran as “regrettable and a cause for shame.”

The Iranian Foreign Ministry spokesman added that, “The meeting is a flagrant violation of France's international responsibilities in fighting terrorism and violence, and is regarded as a promotion of these vicious phenomena.”

Kana’ani also underlined that such anti-Iran measures will undoubtedly be kept in the memory of the great Iranian nation, who are well aware of the selective approaches of some European leaders in breach of human rights.

Macron's meeting comes in yet another belligerent move against the Islamic Republic and the Iranian nation while the embattled French president and his administration is already engulfed by a vortex of political and economic woes amid the Yellow Vest movement.

Macron's meeting with anti-Iran figure comes a thousands of devoted Yellow Vests continue to turn out every Saturday in Paris and other major French cities for the third consecutive year to protest Macron’s gross mismanagement, with security forces using any means at their disposal to suppress dissent.

The European Union and some western countries have imposed sanctions on Iran over its approach toward the recent riots. Iran, in turn, announced tit-for-tat sanctions against institutions and individuals in the European Union due to their deliberate actions in support of terrorism and terrorist groups. 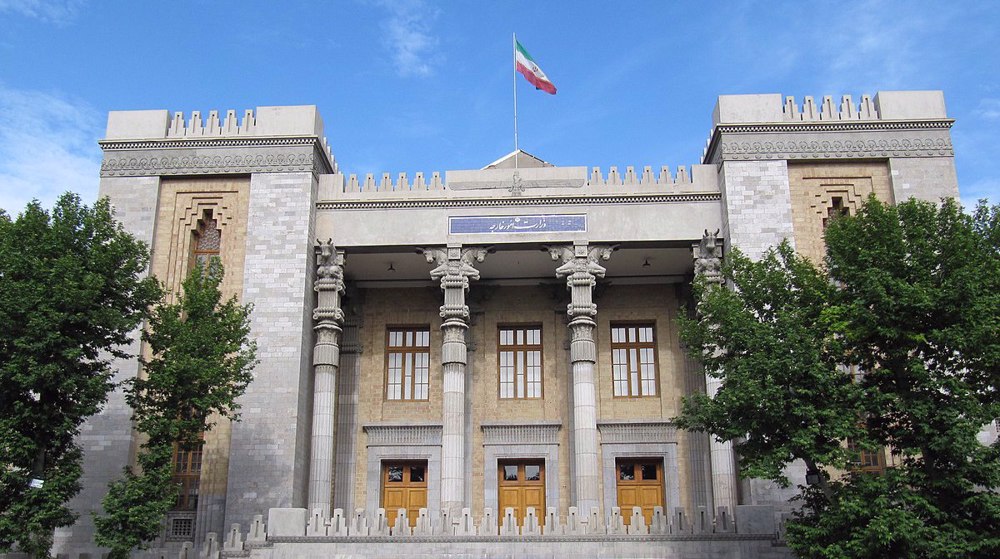 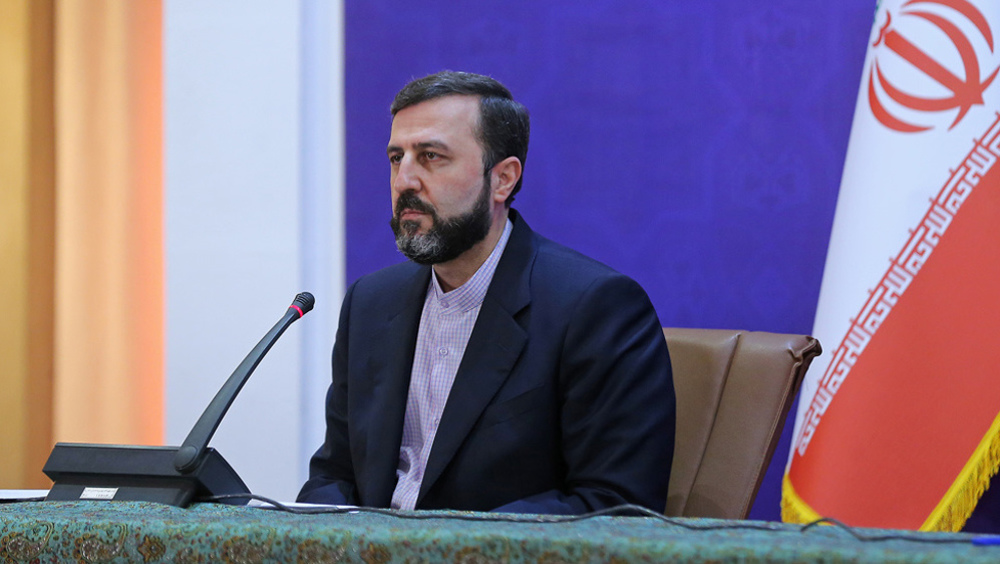 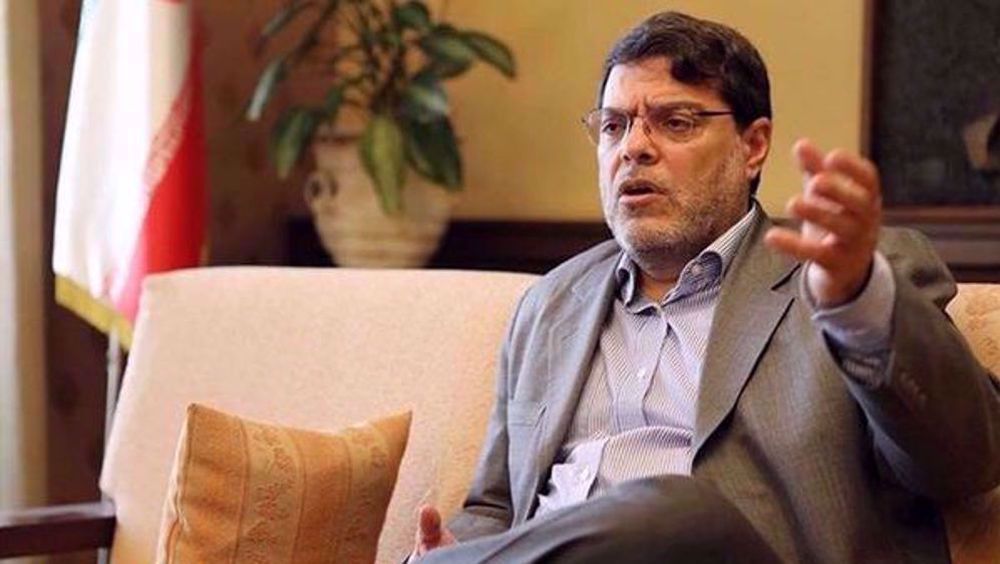 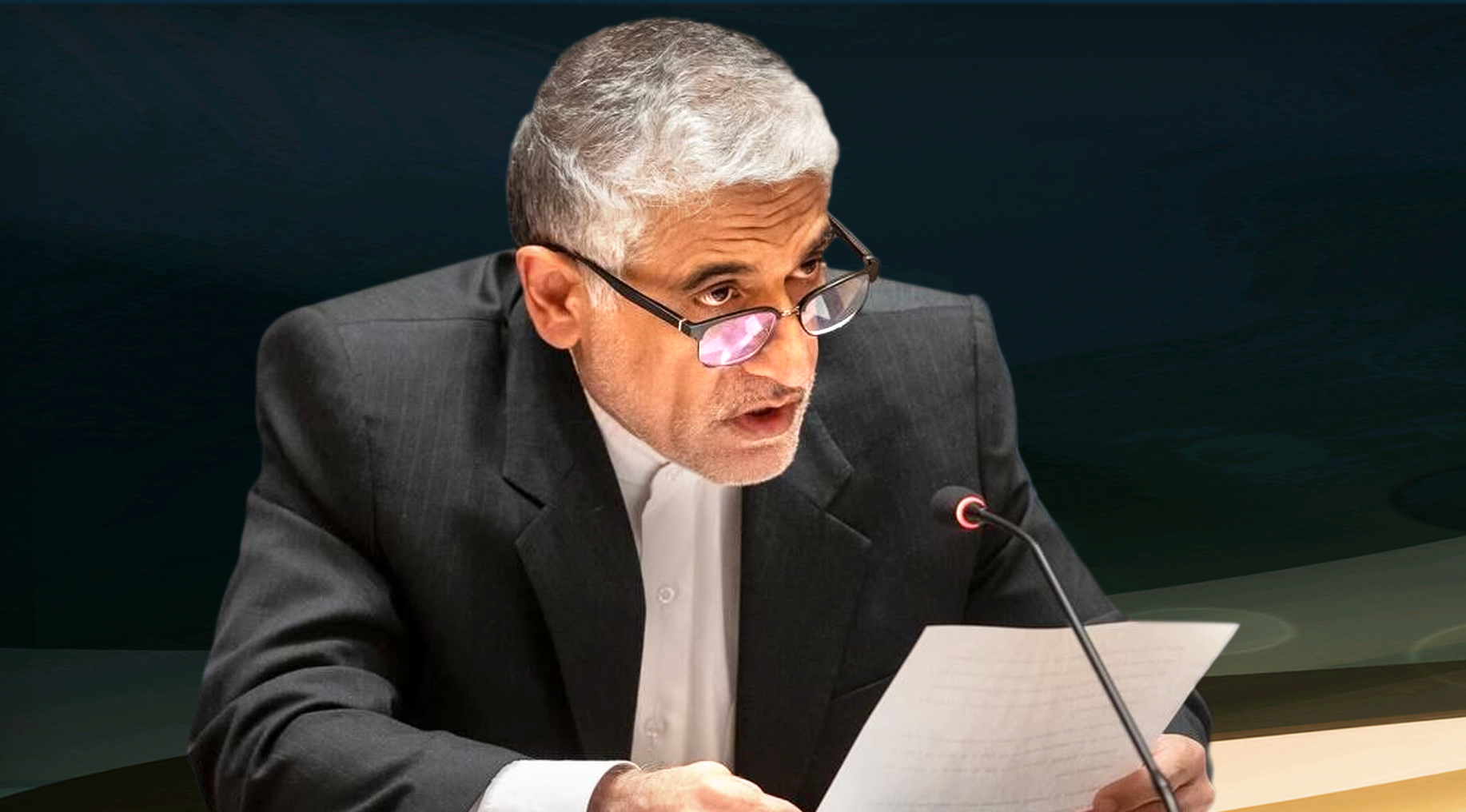 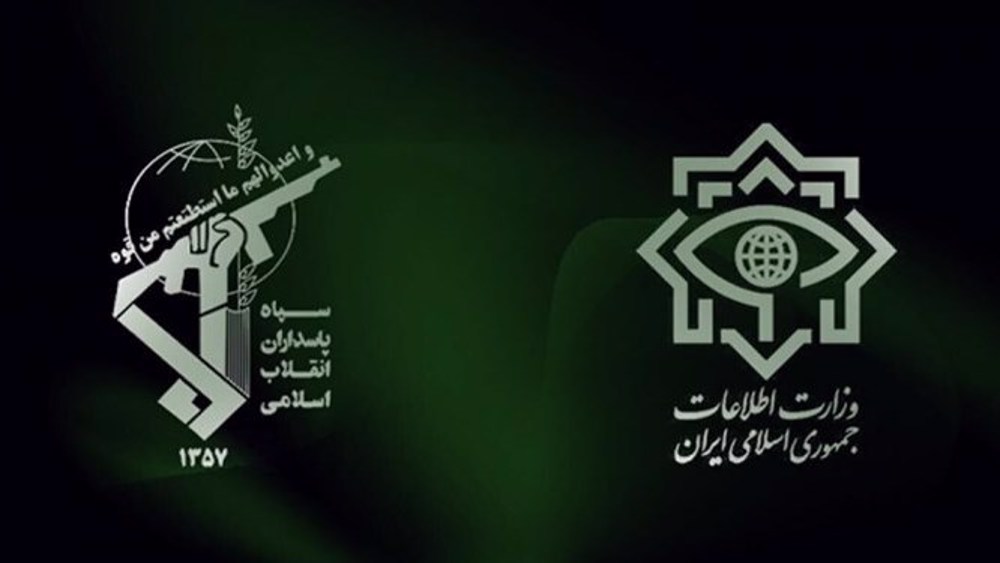