Latest figures by Iran’s labor ministry show the number of jobless claims in the country has fallen by 28% since late 2019 when the coronavirus pandemic caused widespread closures of factories and businesses in Iran.

The figures covered in a Monday report by the Tasnim news agency showed that a total of 162,491 people had been receiving unemployment benefits from Iran’s Social Security Organization (SSO) in June, down from more than 226,000 reported three years ago.

Mehdi Shakouri, who leads Insured Affairs Department at the SSO, which is the largest pension and employment fund in Iran, said that jobless claims had fallen mainly because of a boom in business activity in the country that started earlier this year. 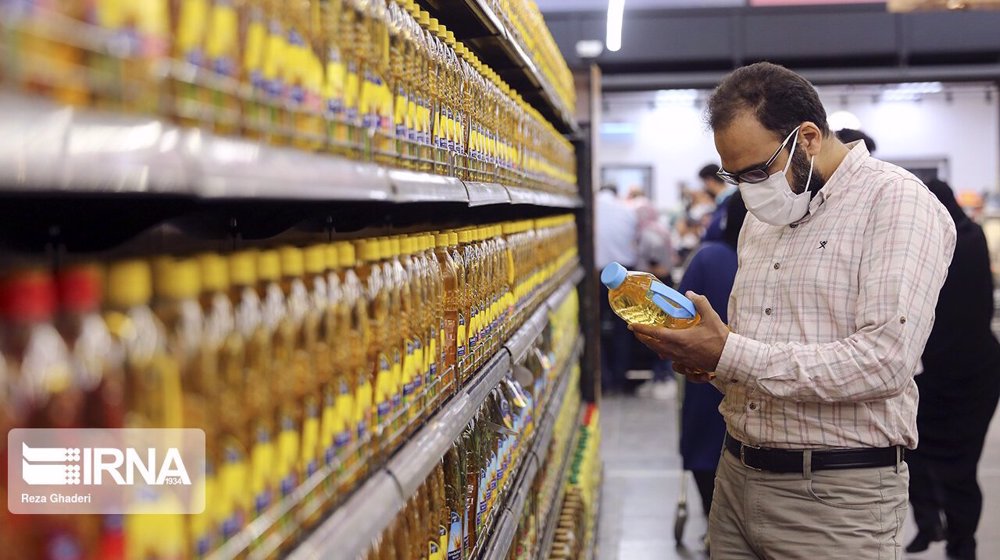 Economic closures caused by the coronavirus pandemic in Iran in early 2020 led to a major increase in the number of unemployed in the country.

That even caused the government at the time to intervene and to provide some 50 trillion rials ($200 million) to fund SSO’s unemployment benefit scheme.