Amir-Abdollahian: Arms, drones delivery to Russia to be used in Ukraine war 'not Iran’s policy' 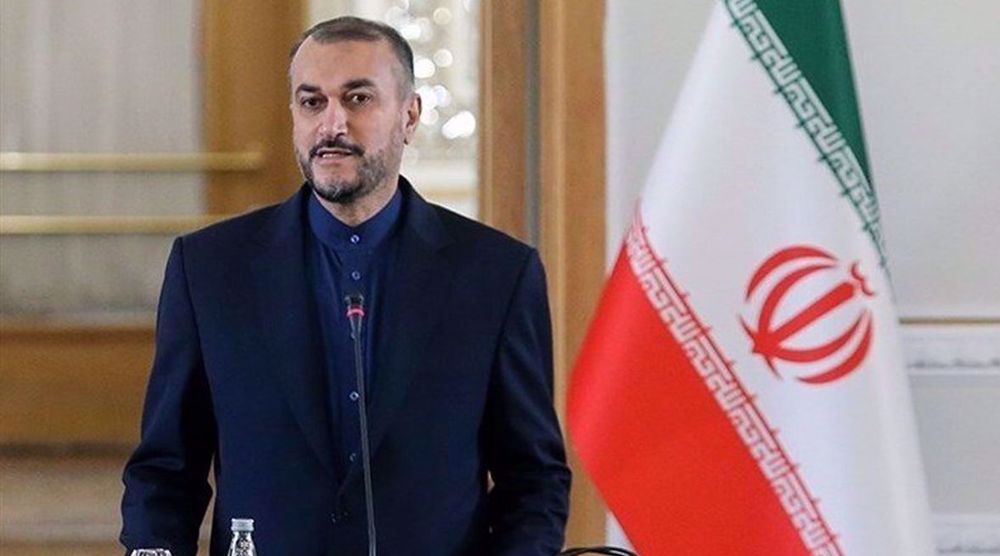 Foreign Minister Hossein Amir-Abdollahian has reaffirmed the Islamic Republic’s strong opposition to the war in Ukraine, dismissing Western-backed allegations that Iran sends weapons and drones to Russia to be used against the former Soviet country.

Amir-Abdollahian made the remarks in a post on his Twitter account on Thursday after a telephone conversation with the European Union foreign policy chief Josep Borrell, during which the foreign minister rejected as baseless accusations about Iran’s delivery of arms and drones to Russia in the midst of the conflict in Ukraine.

“Today, I reminded Burrell in a phone call that our clear policy is to oppose the war and its escalation in Ukraine,” the top Iranian diplomat said.

Commenting on earlier claims made by some Ukrainian officials about unmanned aerial vehicles provided by the Islamic Republic to Russia, Amir-Abdollahian on Wednesday vehemently denied providing Moscow with drones in the Ukraine war.

He said Iran has “been and continues to be strongly opposed to warfare and armament of either side of the war."​

Iranian Foreign Ministry spokesman Nasser Kan'ani also called such allegations as "unfounded," which had been made on the basis of "misinformation and ill-intentioned presumptions." 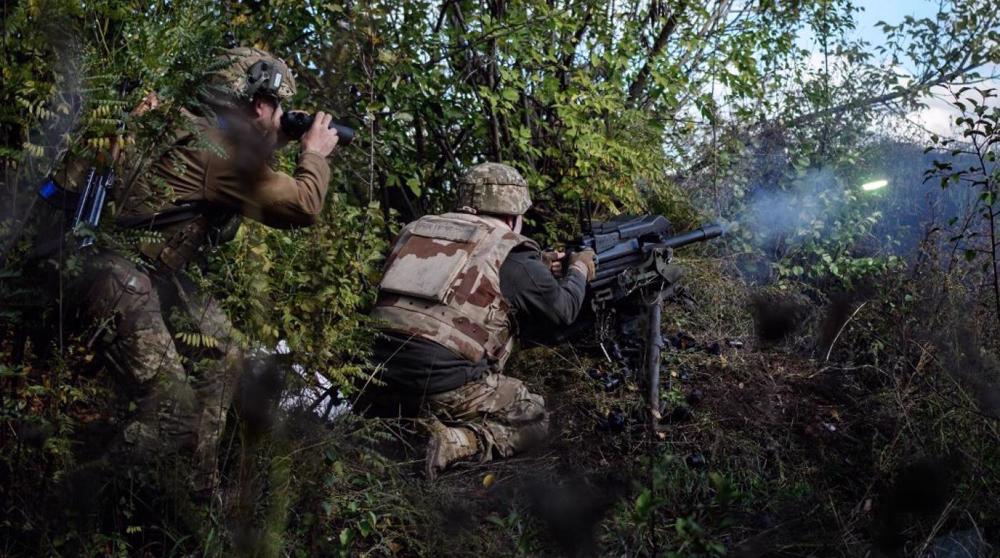 This is while the United States and its European allies have since the onset of the conflict in Ukraine been providing Kiev with an assortment of arms and weapons, fanning the flames of war in the ex-Soviet republic.

Russia launched a “special military operation” in Ukraine on February 24 with the aim of “demilitarizing” the eastern Ukrainian region of Donbas, which is made up of the Donetsk and Lugansk republics. Back in 2014, the two republics broke away from Ukraine, refusing to recognize a Western-backed Ukrainian government there that had overthrown a democratically-elected Russia-friendly administration.

In response to the military operation, the US and its European allies have imposed waves of economic sanctions on Moscow, which has spawned the worst energy crisis in the world. At the same time, Western states have been supplying Ukraine with millions of dollars worth of advanced weapons and funds in a move that Moscow has repeatedly warned will only prolong the simmering conflict. 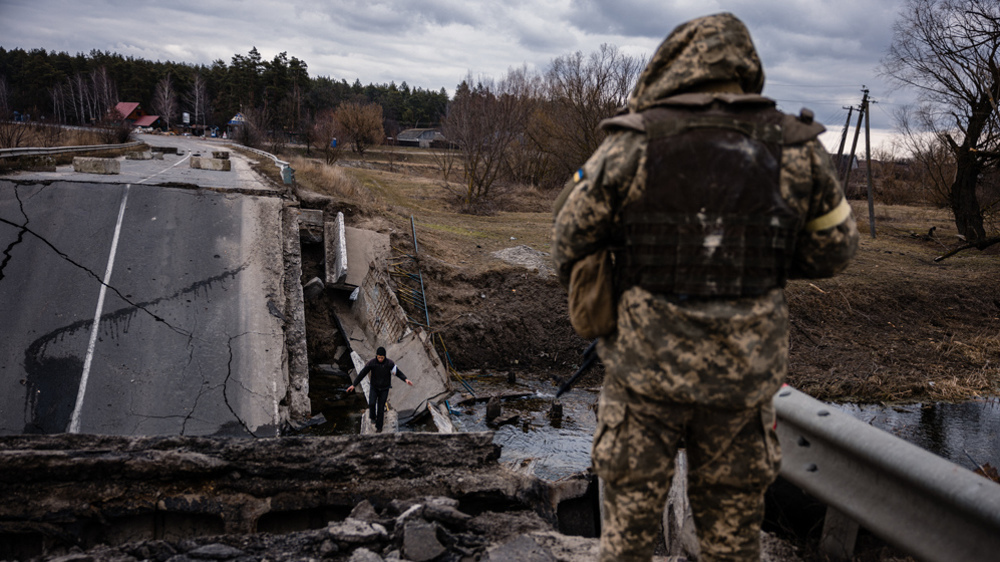 Iran, Russia reject claims on use of Tehran-supplied drones in Ukraine 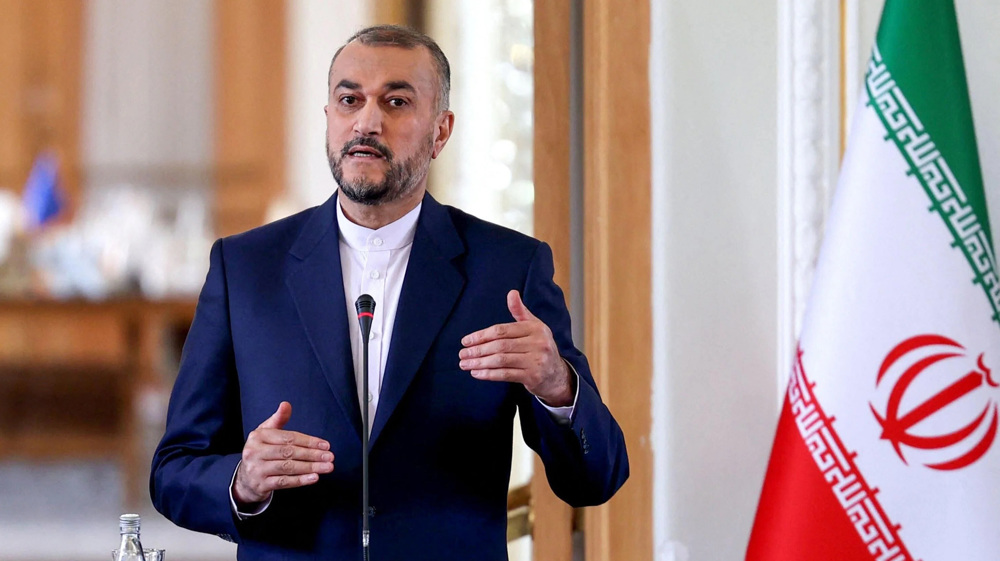 ‘Submit evidence of Iranian drones if you have any,’ Tehran asks Kiev 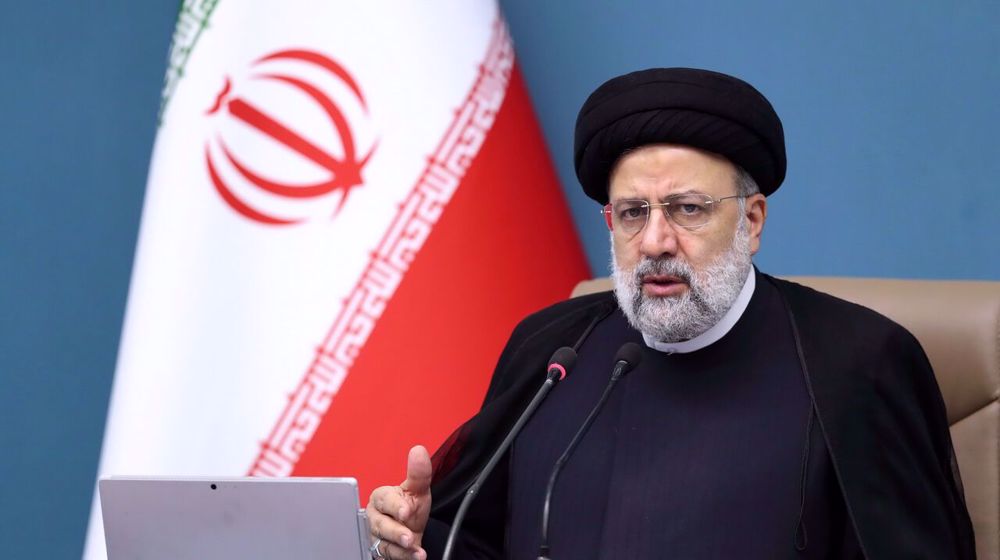 Iran ready to use all its capacities to end war in Europe: President Raeisi