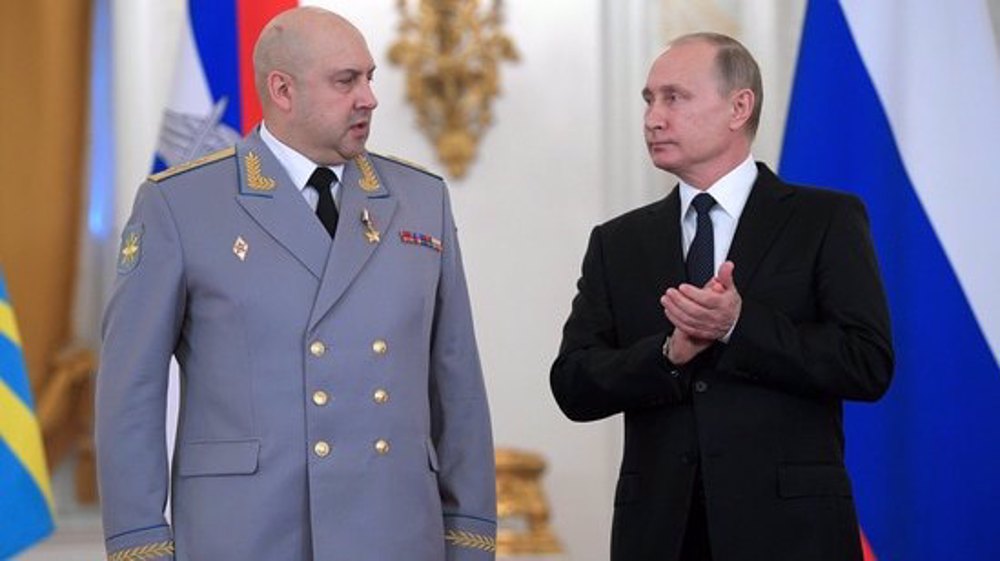 Russia has named a new commander to lead its operation in Ukraine, following Kiev’s territorial gains in the east over the past few weeks.

Russia’s Defense Ministry announced on Saturday that General Sergei Surovikin has been appointed "commander of the Joint Grouping of Forces in the areas of the special military operation."

Russian troops were pushed back from areas under their control. Military chiefs were under fire.

Surovikin will be the first person to be handed the sole charge of the military campaign since it was launched on February 24. He also commands Russia's air force.

The 55-year-old general has previously led Russian forces in Syria. He also has combat experience in the 1990s conflicts in Tajikistan and Chechnya.

According to the defense ministry, Surovikin has led the “South” forces in Ukraine so far.

His predecessor’s name has never been officially revealed, but some Russian media said it was General Alexander Dvornikov – also a general of the Second Chechen War and a commander in Syria.

Yevgeny Prigozhin, the founder of the Wagner private military company and a vocal critic of the military leadership, welcomed the appointment of Surovikin, saying he is “the most able commander in the Russian army.”

Ukraine recently announced full liberation of the key town of Lyman in the north of the Donetsk region after Russian troops withdrew from the area.

Russian forces have also lost territory in the strategic southern region of Kherson. They were also driven out of much of the northeastern region of Kharkiv in early September.

Russian President Vladimir Putin announced the campaign in Ukraine following Kiev’s failure to implement the terms of the 2014 Minsk agreements and Moscow’s recognition of the breakaway regions of Donetsk and Luhansk. At the time, Putin said one of the goals of the “special military operation” was to “de-Nazify” Ukraine, as well as to defend people “who for eight years are suffering persecution and genocide by the Kiev regime.”

In 2014, the republics broke away from Ukraine, refusing to recognize a Western-backed Ukrainian government there that had overthrown a democratically-elected Russia-friendly administration.

In response to Russian campaign, the United States and its European allies have imposed waves of economic sanctions on Moscow, which has spawned the worst energy crisis in the world.

At the same time, Western states have been supplying Ukraine with advanced weapons and funds in a move that Moscow has repeatedly warned will only prolong the simmering conflict. 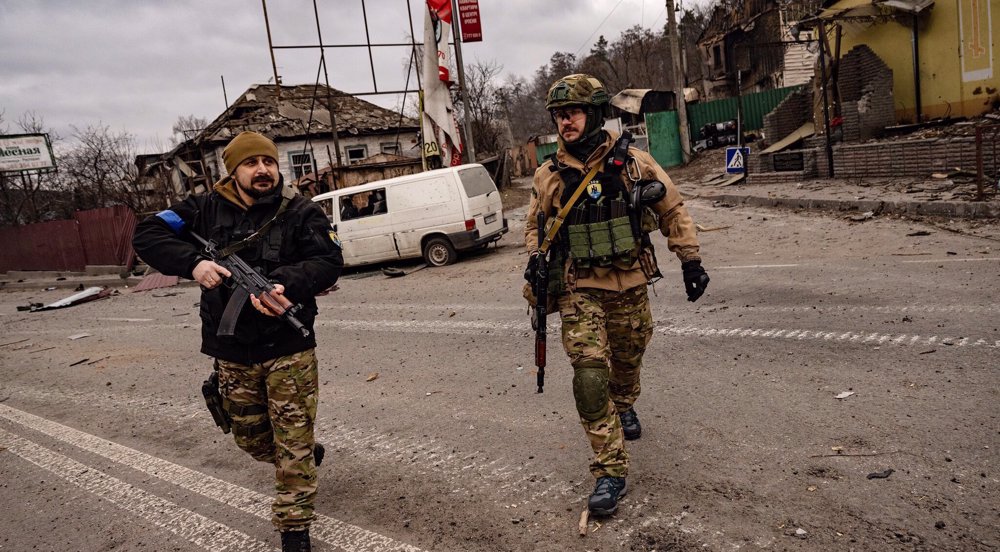 Major fighting across hundreds of kilometers in Russia-Ukraine war