The Palestinian Liberation struggle has entered a new phase with repeated victories for the Palestinian Resistance in its ongoing struggle against Israeli aggression, particularly in Gaza but also in the context of increased military resistance by Palestinians in the West Bank.

This has put pressure on Mahmoud Abbas and the Palestinian Authority which has largely remained silent on these new developments resulting in a loss of credibility among the Palestinians, especially among the youth who increasingly view the PA security forces as the enforcers of US and Israeli policies upon occupied Palestinians.

After the cold-blooded assassination of prominent Palestinian journalist Shireen Abu Akleh by Israeli snipers while she was reporting on the unrest in the West Bank, Hamas called for a united joint command of all groups, similar to the unified command that was successfully set up in Gaza, but these calls were not responded by Mahmoud Abbas.

The US and Israeli plan is to prevent an election in Palestine at all costs as this would bring to power those groups who have successfully resisted the Zionist occupation and it would spell the political end of those groups and persons who betted everything on the so-called peace process led by the west and who lost everything in that rigged process. 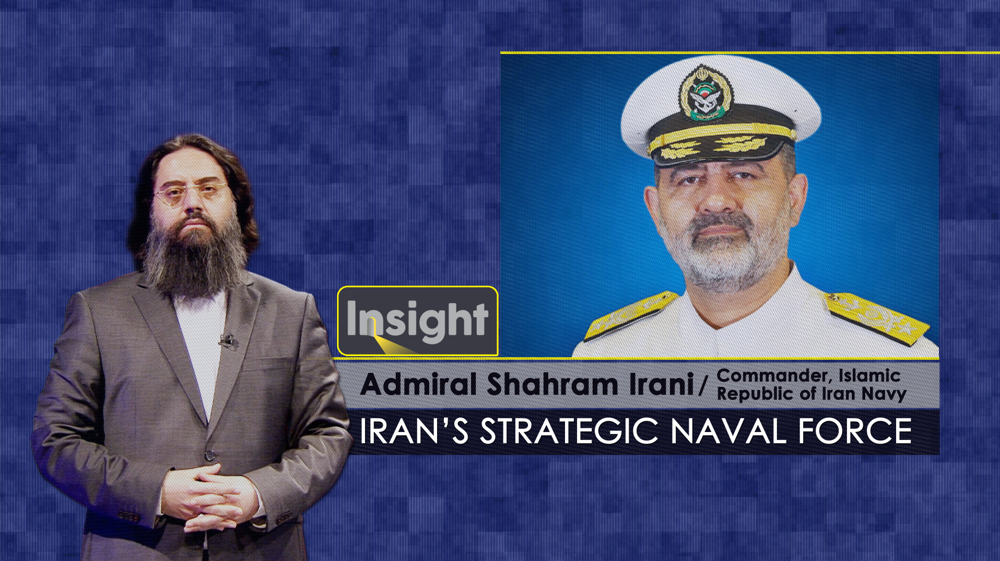 Turkey and The Emerging Global Order 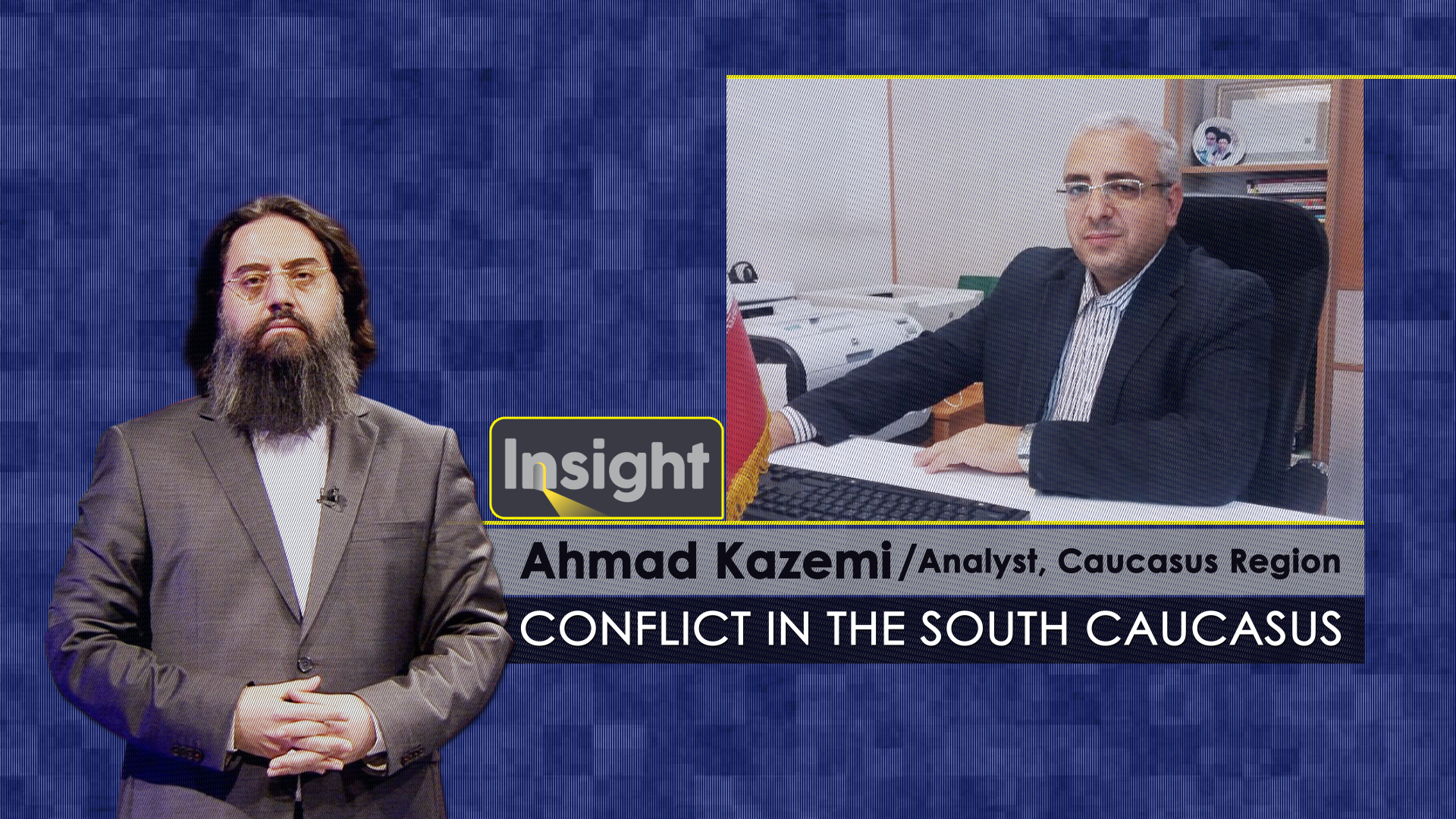 Conflict in the south Caucasus