US President Joe Biden’s approval rating has hit a new low, a new poll has revealed, despite the administration’s effort to engage in damage control less than a year into office.

According to an NPR/Marist poll released on Wednesday, only 42 percent of the respondents approve of the Democratic president’s job performance in office, the lowest rating Biden has received since his inauguration in January.

The poll comes as the United States is grappling with rising food and gas prices.

Currently, over three-quarters of Americans - 77 percent - say inflation is affecting their lives and a clear majority - 57 percent – blame Biden, according to a new Yahoo News/YouGov poll.

The survey which was conducted from Nov. 17 to 19 also found that most of the respondents selected inflation as the “most important issue facing America” than any other issues, including Covid-19.

Meanwhile, in a speech on Tuesday, Biden announced plans to release 50 million barrels from the country’s strategic petroleum reserve to alleviate the surge in gas prices.

“We’ve made historic progress over the last 10 months,” Biden said, pointing to the 5.6 million jobs reportedly added to the economy since he took office in January. But “disruptions related to the pandemic have caused challenges in our supply chain, which have sparked concern about shortages and contributed to higher prices.”

Since last October, overall prices have risen 6.2 percent amid supply-chain bottlenecks and sky-high demands for goods — the fastest yearly pace in over 30 years.

SHARE THIS ARTICLE
US poll biden
MORE FROM Politics 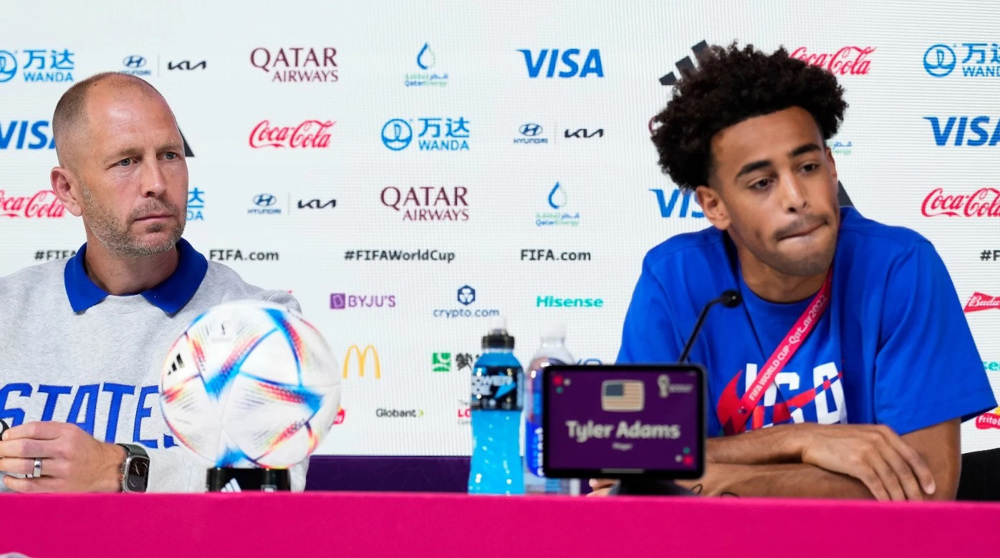 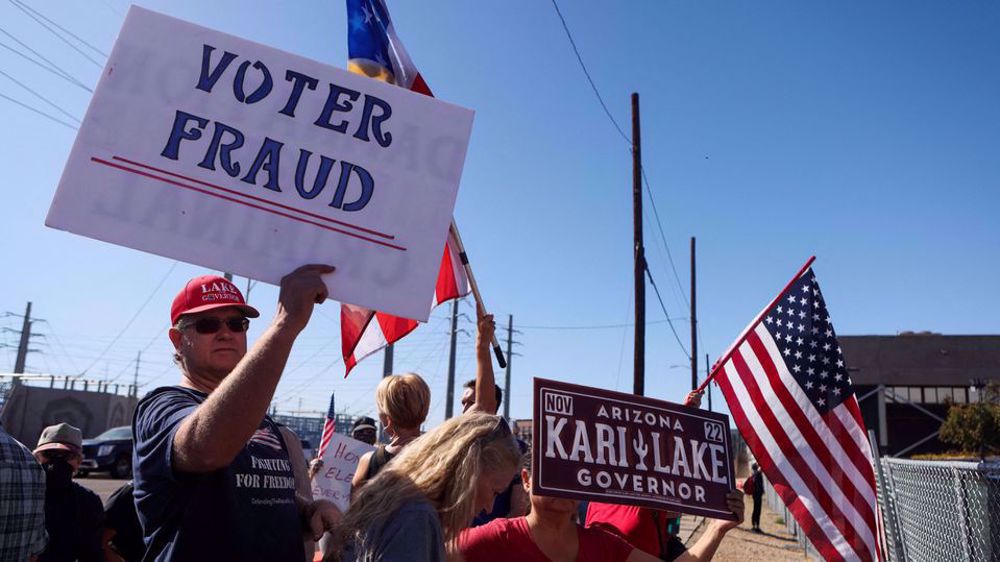 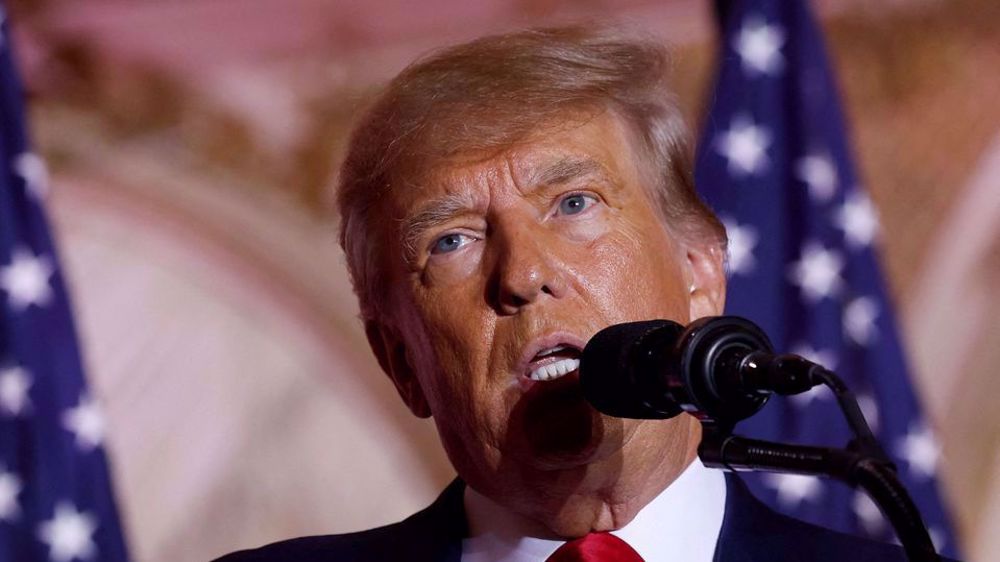 Russia, China carry out joint air patrol in Asia-Pacific amid tensions with West18min