Iranian Army intercepts US military drones, warns them not to approach drill zone

The photo shows a General Atomics MQ-9 Reaper unmanned aerial vehicle of the US military in flight.

The Iranian Army has intercepted two US unmanned aerial vehicles that had penetrated into the country’s airspace, giving them stern warnings to stay away from the zone where it was holding massive drills.

It explained that the American drones had already been monitored by the Iranian integrated air defense network from kilometers away, and were eventually warned off by the Islamic Republic of Iran Air Defense Force as they were trying to approach the war game area.

The statement said the aircraft veered away and left the region shortly afterward.

Forces from the Army Ground Force, Navy, Air Force, and Air Defense have taken part in Zolfaqar-1400 war game that covers an area stretching from the eastern sector of the strategic Strait of Hormuz to the northern tip of the Indian Ocean. The joint military drills kicked off on Sunday.

On the second day of the exercises, the Iranian Navy’s offshore units flew the homegrown and radar-evading Omid drone to jam the radars of the mock enemy stationed on the coast. The unmanned aerial vehicle is said to be fairly effective in electronic warfare.

Iranian military experts and technicians have in recent years made great progress in developing and manufacturing a broad range of military equipment, making the armed forces self-sufficient in this regard.

Iranian officials have repeatedly underscored that the Islamic Republic will not hesitate to build up its defense capabilities, emphasizing such abilities are entirely meant for the purpose of defense and will be never subject to negotiations. 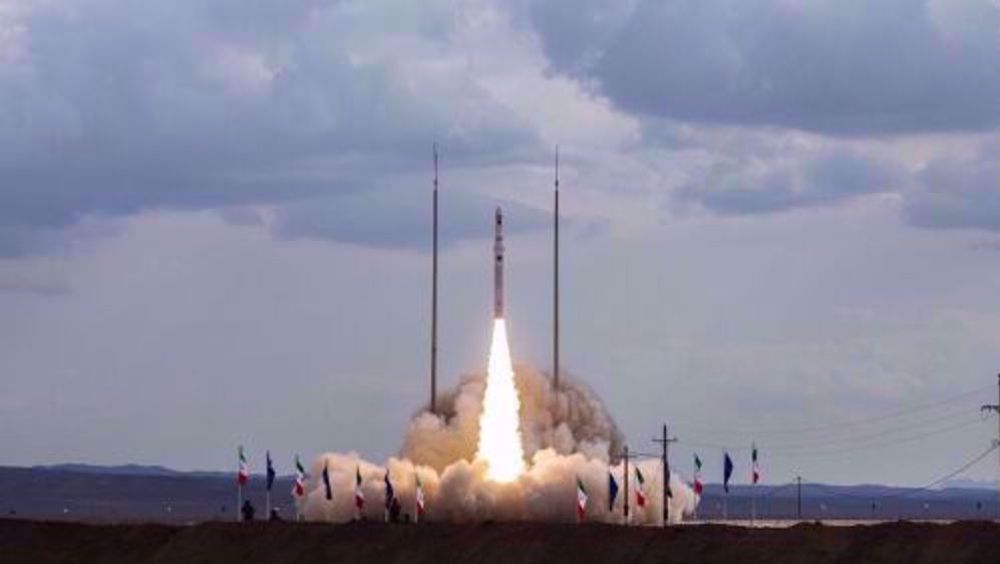 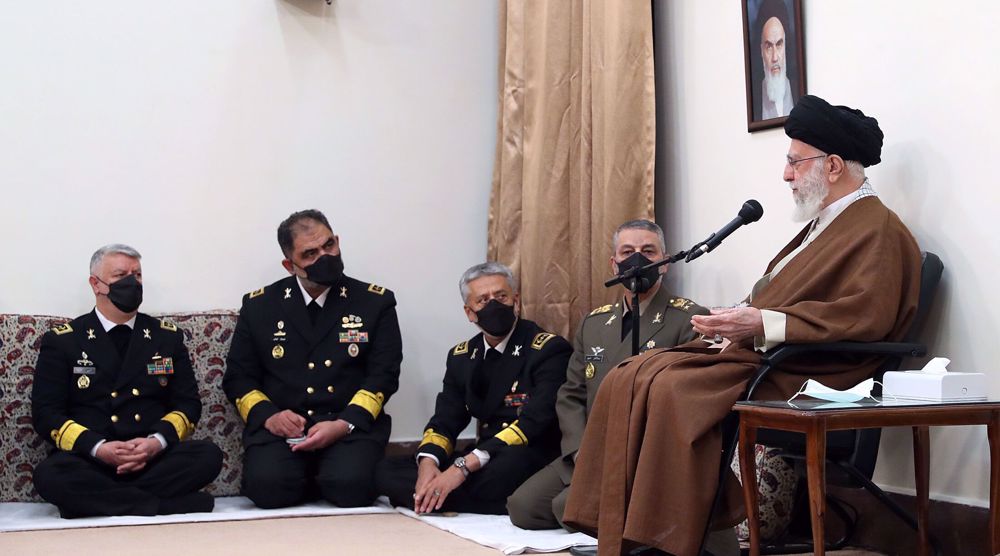 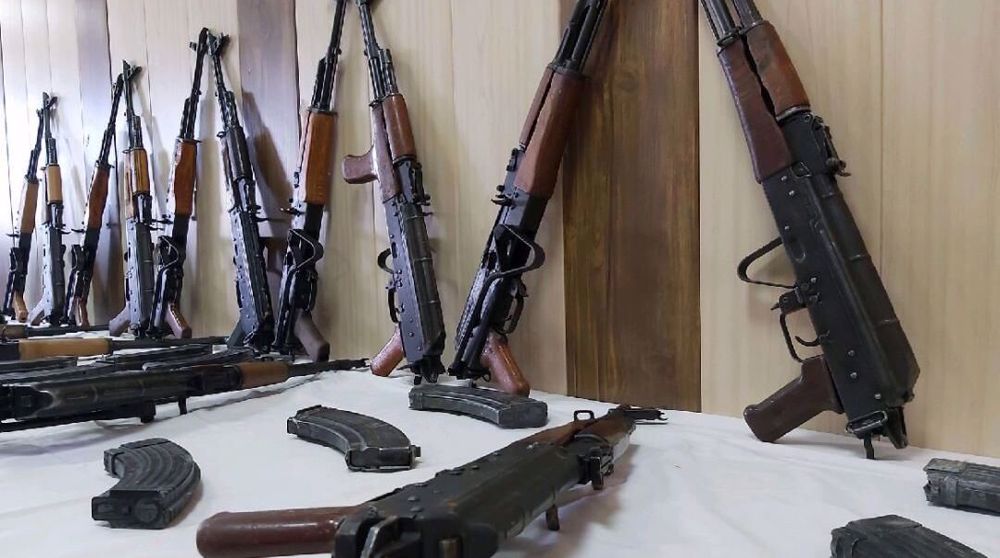 Iran's massive military drills: No tolerance for Israeli and Daesh presence on border