Iran’s Armed Forces have unveiled new homegrown air defense systems, which operated flawlessly to intercept and destroy cruise missiles fired at them, on the second day of large-scale aerial maneuvers.

Codenamed “Modafean Aseman Velayat 1400” (Guardians of “Velayat Sky” 1400), the military exercise kicked off in the central Semnan Province on Tuesday.

The commander of the country’s Khatam al-Anbia Air Defense Base said building a strong and multi-layered defense against cruise missile attacks was one of the goals of the joint specialized air defense drills, which were carried out by different defense systems of the Army and the IRGC.

The air defense systems are “fully prepared to protect the country’s sensitive and vital facilities by forming safe layers of defense,” Brigadier General Qader Rahimzadeh said on the sidelines of the drills on Wednesday.

Rahimzadeh also said that the Army’s indigenous Joshan and Khatam air defense systems shot down targets during the exercise.

“Continuing the main phase of the exercise, the Joshan and Khatam indigenous air defense systems of the Army Air Defense Force destroyed hostile targets that intended to infiltrate the exercise area at low altitude,” he said.

He explained that the two defense systems were used for the first time during the exercise.

According to the general, the Joshan defense system is an upgraded version of the Khordad 15 defense system, which uses a passive radar. The system, he said, destroyed the targets designated by the integrated air defense network during the second phase of the drills.

General Rahimzadeh stressed that the country’s Armed Aorces will not hesitate, not even for a moment, to strengthen Iran’s air defense capabilities.

“Accurate assessment of perceived threats in the airspace has driven us to develop defense systems commensurate with those threats, and thank God, there is no threat with which we have not thought of a way to deal,” he added.

Also on Wednesday, the indigenous Quds radar system of the IRGC Aerospace Division was put into practice.

The Quds radar is capable of locating targets at a range of over 500 km and an altitude of over 90,000 feet.

Iran’s Armed Forces regularly hold military maneuvers to elevate their preparedness and military prowess and to carry a message of warning to enemies against any act of aggression against the Islamic Republic.

At the same time, Iran has repeatedly assured other nations that its military power poses no threat to them, saying that the Islamic Republic’s military capabilities are defensive in nature. 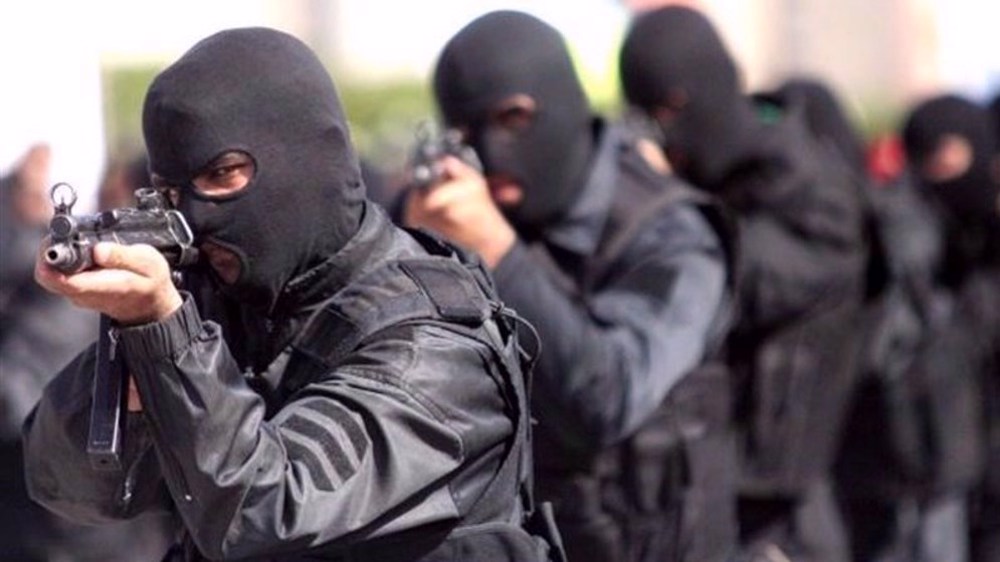