The price of gas surged by 1 pound a unit on Wednesday to reach 400 pence a therm.

The price of gas in the UK hits its highest level to date, sending a shudder down the spine of households and businesses.

It surged by 1 pound a unit on Wednesday to reach 400 pence a therm or more than $230 per barrel of oil equivalent.

That is up more than a third in a day and now 600 percent higher than the start of 2021. It leaves more UK energy firms teetering on the brink, prompting calls by industry leaders on the government to help keep businesses and industries running.

A total of nine energy suppliers have collapsed in recent weeks, which has affected nearly 1.73 million customers in September alone.

Firms going bust have also had a knock on effect to auto-switching services, with Look After My Bills, famous for its popularity on BBC Two's Dragon's Den, "pausing" its operations, and fellow auto-switching company Flipper closing down completely.

Flipper said in a statement that it had withdrawn from the market and was closing because it could "no longer sustain the great savings" its customers had "come to expect".

The trade body said there could be shutdowns in essential industries without help from the government and the energy regulator, Ofgem.

Richard Leese, the chairman of the group, said: “We have already seen the impact of the truly astronomical increases in energy costs on production in the fertilizer and steel sectors."

“Nobody wants to see a repeat in other industries this winter given that UK energy-intensive industries produce so many essential domestic and industrial products and are intrinsically linked with many supply chains.”

Johnson denies UK is in crisis as £6bn benefit cut bites
British Prime Minister Boris Johnson will deny the United Kingdom is in crisis as his plan to slash £1,040 a year from the incomes of 6 million of poorest Britons comes into effect on Wednesday.

Meanwhile, millions of Britons who have already endured Covid-related uncertainty over the last 18 months are now facing a financial crisis amid a triple-blow of rising energy bills, soaring food prices and incoming tax hikes later this year.

According to the Centre for Economics and Business Research (CEBR), already hard-pressed families face paying £1,700 more for energy by April and an extra £1,800 for other essentials by Christmas.

"This is just ridiculous. Almost impossible to even justify or qualify how and why it's moving so fast and so high," Tom Marzec-Manser, an analyst at Independent Commodity Information Service (ICIS), said.

"This gas price level is currently the price for the whole of winter. This is extreme pricing," the Daily Mail quoted Phil Hewitt of the consultancy group EnAppSys as saying.

The paper cited a Money Mail poll Wednesday, revealing that one in two households have already started making cutbacks due to concerns over the rising cost of living.

The gas and energy price rises are being driven by a range of reasons, including lower production levels coupled with increased global demand, as well as a lack of wind required to power turbines, and forecasts of a cold winter.

Prime Minister Boris Johnson, known for his overarching optimism in all things, on Wednesday shrugged off fuel, food and industry crises as "merely a function of economic revival".

Answering critics who have called for more measures to bring in foreign workers to plug gaps in the haulage and agriculture industries, Johnson again called on businesses to do more to lift wages and attract more workers. 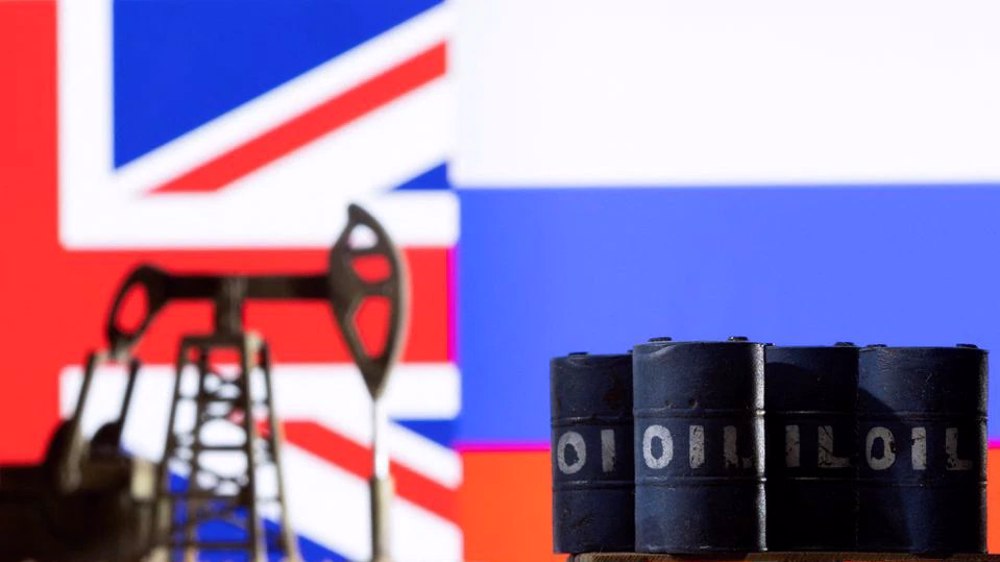 China decries BBC for distorted report on treatment of journalist31min