Refuting Western media outlets’ speculations, a report says the upcoming meeting of the International Atomic Energy Agency (IAEA)’s Board of Governors is not going to adopt any anti-Iranian resolutions.

“Basically, there are no anti-Iran resolutions on the agenda of the upcoming meeting of the agency’s Board of Governors,” the report said, citing “the news [that have been] relayed” to the news agency.

The Western media reports have come up with the speculations, citing IAEA Secretary-General Rafael Grossi’s most recent report concerning the Islamic Republic.

The IAEA has, on several occasions, relied on so-called information provided to it by the US and the Israeli spy agency of Mossad to allege the presence of “uranium traces” on some locations inside the Islamic Republic.

The bod, which is forbidden from trusting alleged data offered by foreign intelligence services, has been using the claims to request visits to those sites on Iranian soil.

Tehran, which has been warning the agency against adopting such approaches, has, nevertheless, provided it with voluntary access to those sites to prove its goodwill. The good-faith gestures have, however, not stopped the agency from repeating such requests.

Also on Saturday night, Grossi arrived in Tehran to meet with Mohammad Eslami, head of the Atomic Energy Organization of Iran (AEOI), in the Iranian capital on Sunday.

The agenda of the IAEA chief’s travel was not clear, but the trip comes after President Ebrahim Raeisi warned the United Nations’ nuclear watchdog against the consequences of its “unconstructive” attitude towards Iran.

“Naturally, it defies logic to expect Iran to offer a constructive reaction to such attitude,” the Iranian president added.

He, meanwhile, said that “instances of Iran’s serious cooperation with the agency serve as shining examples of its will to observe transparency in its nuclear activities.”

Still addressing the media speculations, Mikhail Ulyanov, Russia’s ambassador to the international organizations in Vienna, cautioned that even if the IAEA were to issue an anti-Iranian resolution, Moscow was certain to oppose it.

Russia urges end to 'illusion' of IAEA’s anti-Iran resolution
The top Russian negotiator says Moscow will vote against any possible resolution at the IAEA Board of Governors against Iran.

“There should be no illusion. If a draft resolution on Iran is tabled in the IAEA Board of Governors Russia will vote against. As I tweeted yesterday there is no need for a resolution which would be not only senseless but extremely detrimental. Let’s better count on diplomacy,” he tweeted. 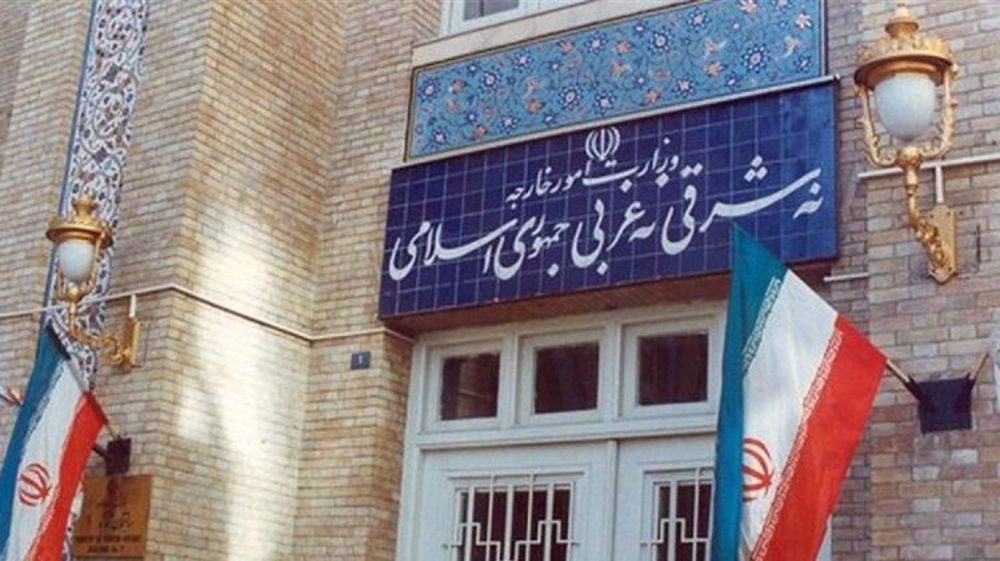 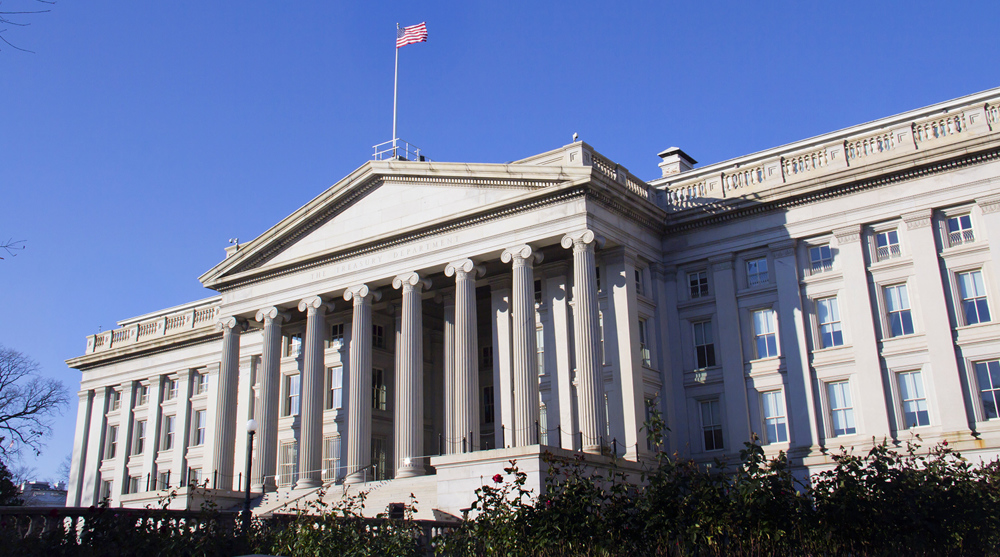 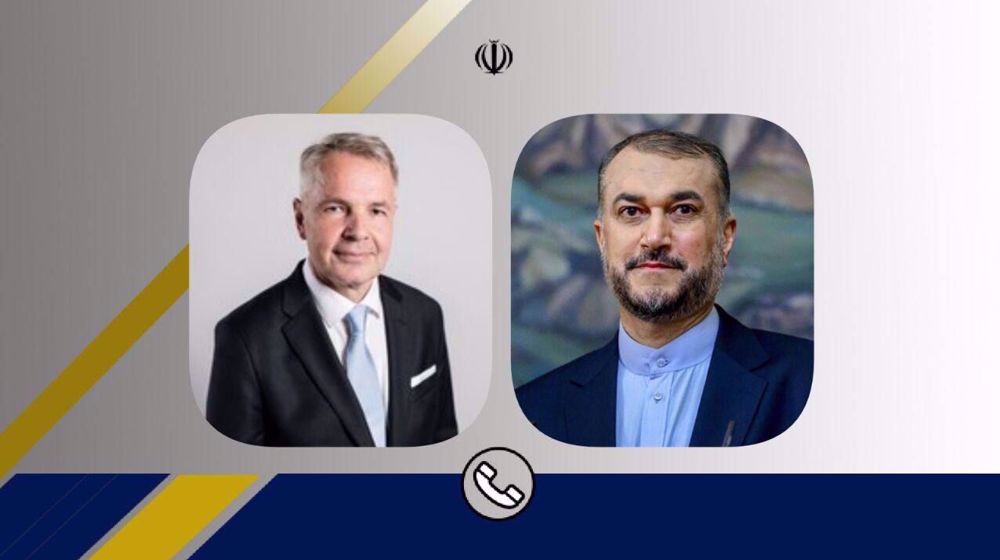