Israeli soldiers look on as Israeli excavators demolish Palestinian-built houses in the village of Sair village northeast of Hebron in the occupied West Bank on August 5, 2021. (AFP)

Illegal Israeli actions in the occupied Palestinian territories have continued unabated even under the not so new administration headed by Prime Minister Naftali Bennet.

In the latest iteration, demolitions in Silwan neighborhood took place, with planned evictions in the Sheikh Jarrah neighborhood in East al-Quds to happen in the near future.

It is seen as yet another atrocity committed by Israeli forces against Palestinians, Israeli security forces have torn down a Palestinian house in the town of Silwan in occupied East al Quds.

Israeli policy of ethnic cleansing
No matter who has been in office in Israel, illegal apartheid actions have continuously taken place.

Local Palestinian sources say Israeli authorities claim that Palestinian homes were built without permits, but the fact is that they do not grant permits for the Palestinians to build homes.

The Israeli demolition policy is part of the regime's efforts to obliterate the Palestinian presence in Silwan. Israeli authorities have recently announced plans to demolish dozens of Palestinian homes in various neighbourhoods in Silwan.

International law regards both the West Bank and East al-Quds as occupied territories and considers all Israeli settlement building activity there to be illegal.

Israeli authorities frequently demolish Palestinian homes in the West Bank, usually claiming that the residential structures have been built without the relevant building permits, which are almost impossible to obtain.

But they have gone on record to say that they must maintain a 70% Jewish, 30% Palestinian, population ratio at the maximum, and so therefore Palestinians are being driven from their homes in order to preserve this Jewish majority, and it is, it is racism, racist ethnic cleansing, there's no discussion about it, it's a public position of the Israeli regime.

The United Nations has repeatedly called on Israel to halt its demolition and confiscation of Palestinian property and adhere to its obligations as an occupying power under international humanitarian law.

More than 600,000 Israelis live in over 230 illegal settlements built since the 1967 Israeli occupation of the Palestinian territories of the West Bank and East Al-Quds.

Since Israel seized East Al-Quds in the 1967 War, Israeli settler organizations have claimed ownership of land in Sheikh Jarrah and have filed multiple lawsuits to evict Palestinians from the area.

The cleansing which has gone on every day and week, and month and year since 1948 years where land has been taken from Palestinian into exclusively Jewish ownership, and which can never be returned to the Palestinian owners.

Earlier this year, an Israeli District Court in Al-Quds ruled the homes of the four families legally belonged to Jewish families.

Sheikh Jarrah has been the scene of frequent crackdowns by Israeli police on Palestinians protesting against the threatened expulsion of dozens of Palestinian families from their homes in favour of hard-line Israeli settler groups.

The Sheikh Jarrah protests in May coincided with a decision by the Israeli regime to ban gatherings in the Muslim holy month of Ramadan, at the Damascus Gate of the old city of Al -Quds, and riots by far right Jewish groups. That prompted Palestinian resistance fighters to respond to Israel's atrocities by firing rockets into Israel.

So I don't think Biden is trying to gain time, I don't think he cares very much, and I think he's prepared to allow Israel to continue.

The administration of US President Joe Biden has practically done nothing to stop Israel's expansionist policies.

The Biden administration appears to be neither willing nor interested in the Palestinian Israeli conflict.

It seems to be buying time for Israel so that the Tel Aviv regime can continue to increase its illegal activities such as building settlements, evictions, and demolitions. 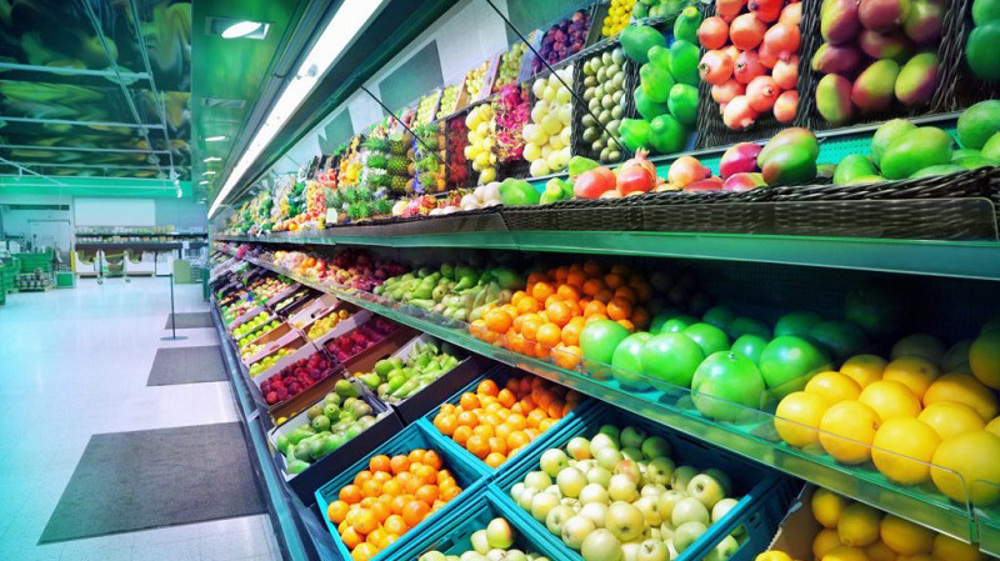 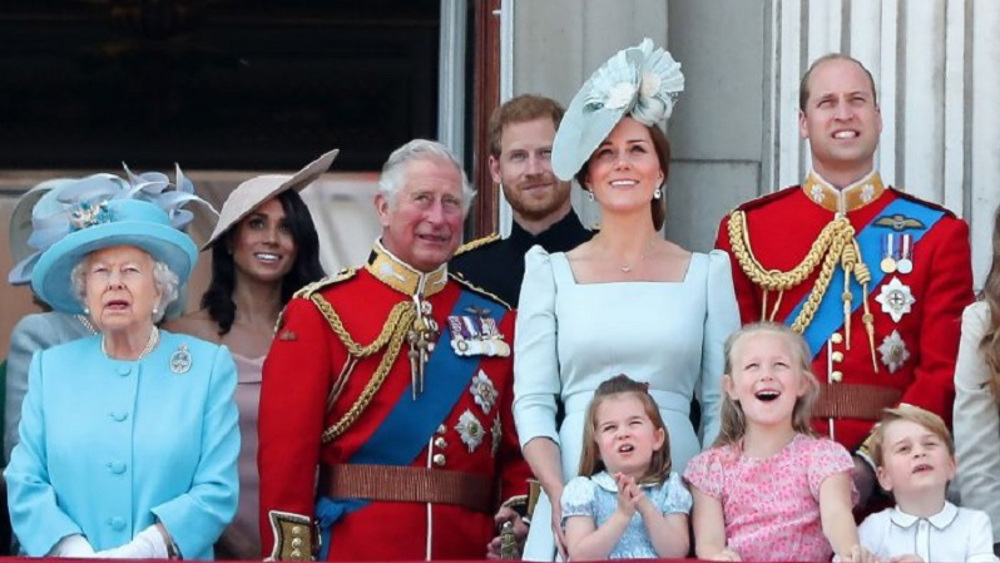