Israeli forces watch as a bulldozer demolishes a Palestinian house near the village of Beit Awa, west of the occupied West Bank town of al-Khalil (Hebron), on September 23, 2020. (Photo by AFP)

A Palestinian official has warned of a “serious situation” created by Israel’s land theft in al-Quds, saying the regime has torn down more than 81 buildings in the occupied city since the beginning of 2021.

“The escalation of demolitions has been accompanied by an increase in the risks of evacuating hundreds of Palestinians from their homes where they have lived for decades in Sheikh Jarrah neighborhood and Silwan town for the benefit of Israeli settlers,” Fadi al-Hidmi, the Palestinian minister of al-Quds affairs, said in a statement released by his office on Wednesday.

He made the remarks during a meeting at his office with ambassadors of the South American countries — Argentina, Chile, Brazil, Venezuela, Ecuador and Mexico — accredited to the State of Palestine.

The statement said Hidmi also sounded the alarm at an Israeli plan to demolish “dozens of houses in al-Bustan neighborhood in Silwan town.”

The minister, it added, briefed the diplomats on the dangers of an Israeli construction project which “targets the most important commercial, cultural and population centers” in al-Quds.

Israeli forces on Tuesday demolished a two-story Palestinian house in the Silwan neighborhood of al-Quds.

The Israeli regime reportedly plans to ratify a hugely controversial and illegal construction project that will manipulate the holy occupied city of al-Quds’ demography and the status of its borders.

The regime was to railroad the scheme that seeks to expand the Atarot settlements in the north of al-Quds by a whopping 9,000 settler units.

The Israeli regime’s plans to force a number of Palestinian families out of their homes at the Sheikh Jarrah neighborhood of East al-Quds and Israeli violent raids on worshipers at al-Aqsa Mosque prompted Palestinian retaliation that was followed by a brutal Israeli bombing campaign against the besieged Gaza Strip on May 10. About 260 Palestinians were killed in the 11-day Israeli offensive. 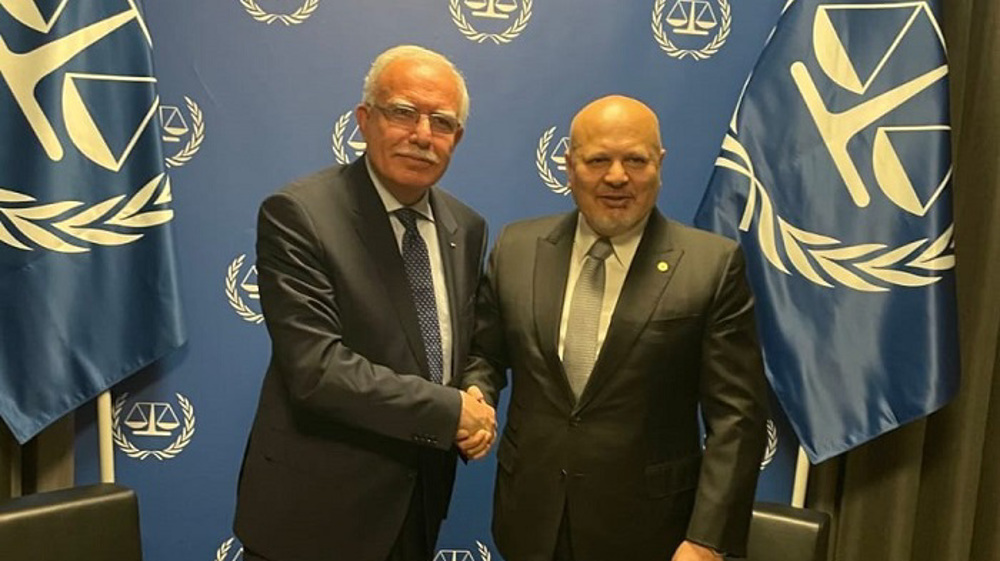 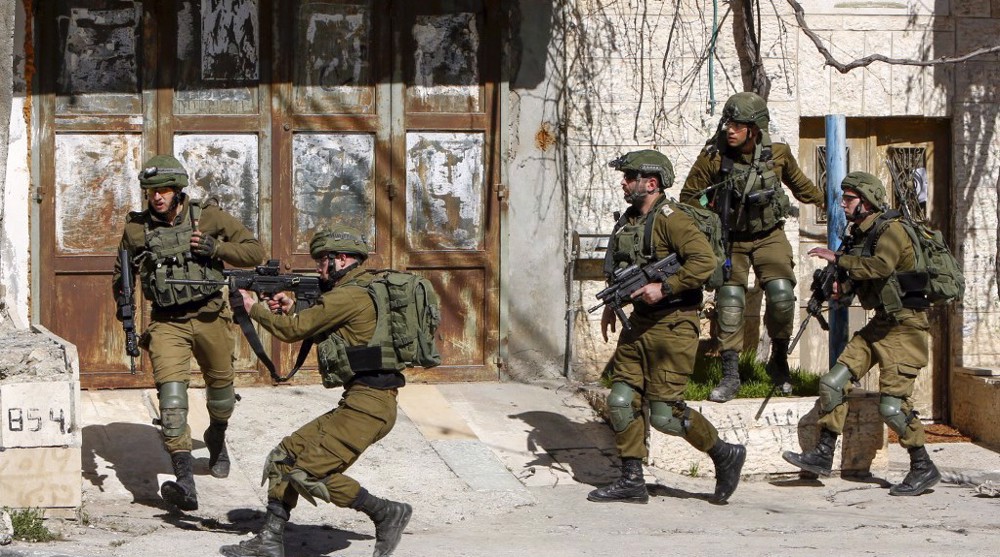 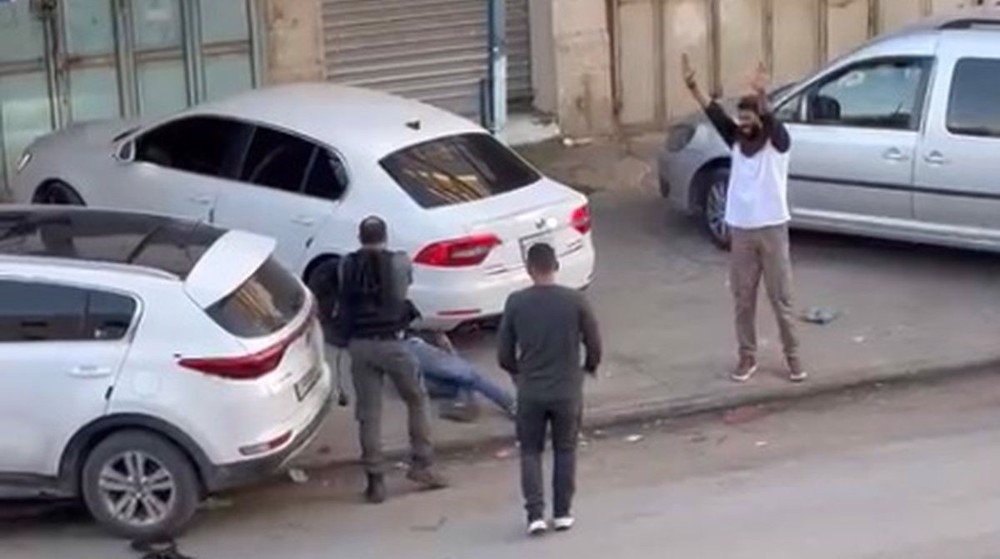