More victims of the malicious Pegasus software hacking scandal have been revealed. Phone numbers of several prominent British Muslim activists have appeared in a leaked list of successful hacks by the Israeli-made spyware.

Raghad Altikriti suspects he was hacked by agents from the Emirates, over his past criticism of the regime. At least 400 British citizens have been targeted by foreign regimes using Pegasus. Yet, No.10 has remained stunningly silent on the matter.

The UAE has so far refused to respond to the accusations but they are just one of 40 regimes which use the Israeli spy service. The real question for British victims is did British intelligence know citizens are being spied on and if not how could this failure have been allowed to occur? 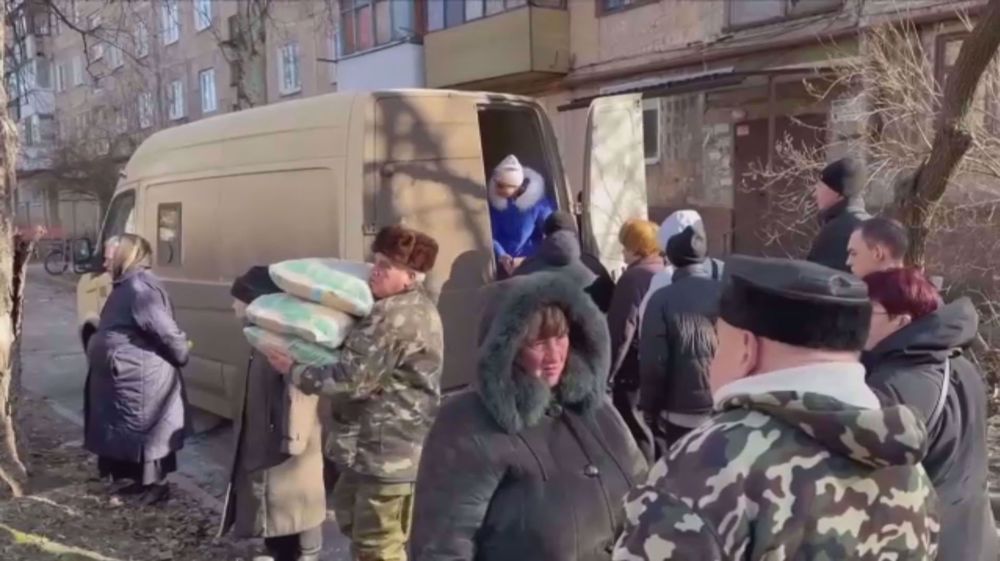 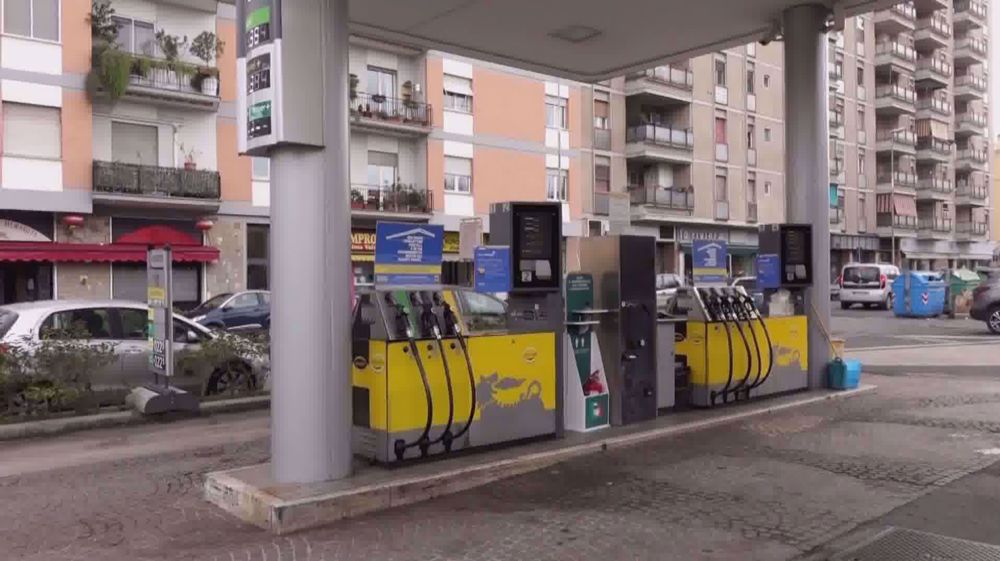