Yi expressed his country’s interest in Syria’s participation in China’s Belt and Road Initiative, which is a global infrastructure development strategy adopted by China to invest in nearly 70 countries and international organizations.

He asserted that China will continue supporting the Syrian people in the fight on terror, challenging economic sanctions, and standing against foreign intervention.

An hour-long meeting was also held between the Chinese FM and his Syrian counterpart Faisal al-Mikdad, discussing political and economic topics of mutual interest. They agreed to take bilateral cooperation between their countries to a new level for the benefit of both countries’ peoples.

During the Chinese official’s visit, Syria and China signed two agreements in the economic and medical assistance sectors. China is one of Syria’s staunch allies which vetoed nearly a dozen UN draft resolutions on foreign intervention in Syria since the war started in 2011.

The timing of the Chinese FM’s visit to Syria is very important for both, the Syrian people and government in light of the harsh economic situation they are living inside the country. China is conveying a message of support, especially in the economic sector for Syrians. 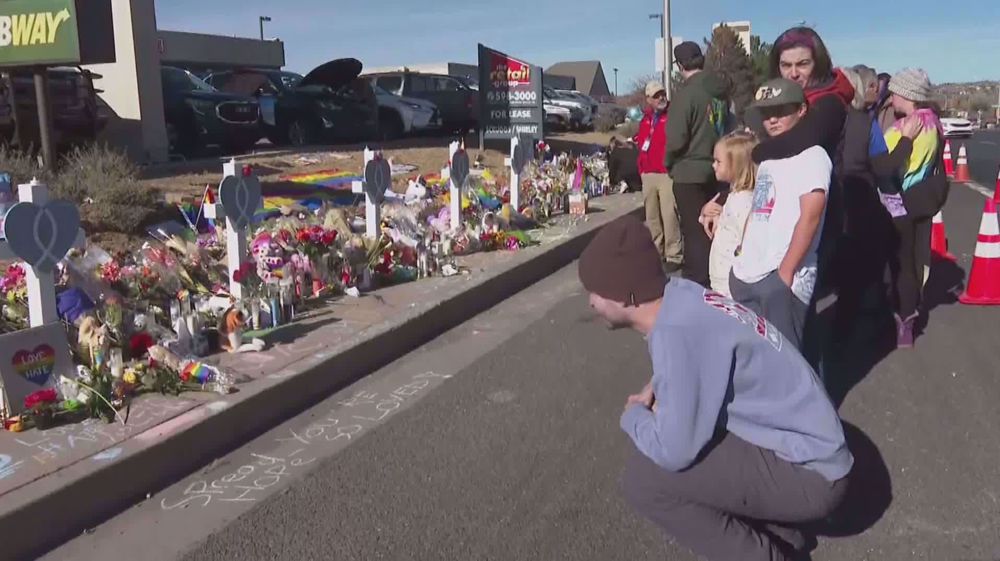 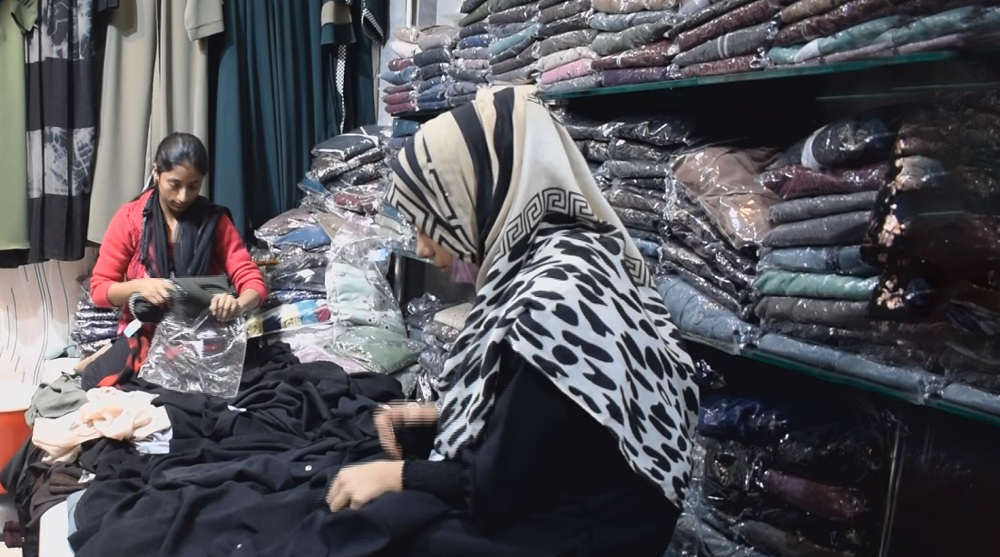 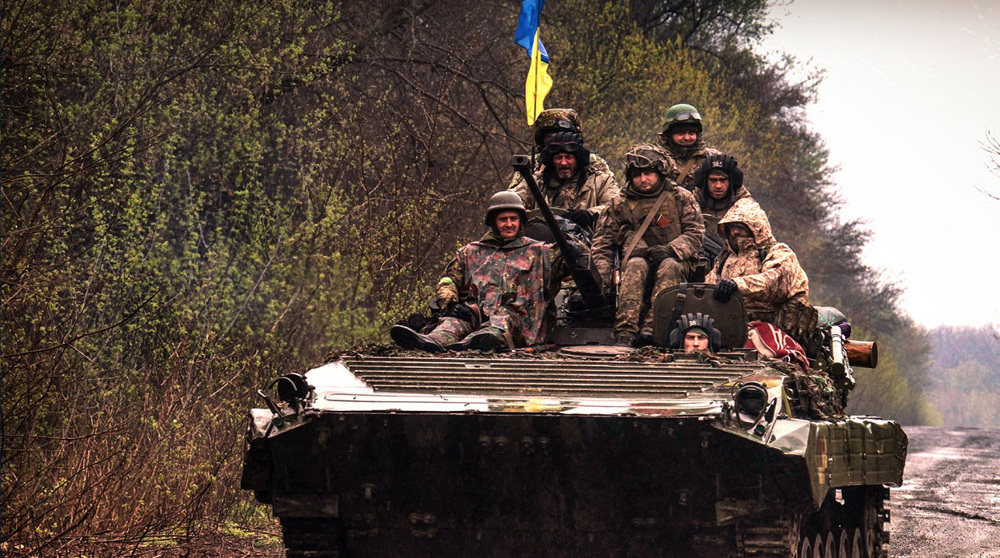