"No change in JCPOA"

The Iranian foreign minister has once again called on the United States to move fast with regard to saving the 2015 nuclear deal. Mohammad Javad Zarif calls the JCPOA the best possible deal that could ever be reached. Zarif was addressing a virtual conversation organized by the European Policy Center. He said the Iranian nation has, otherwise, learnt how to insulate the economy from oil and how to immunize it from coercion. He said the administration of President Joe Biden has done nothing new, rather recently threatening to block Iranian assets in South Korea. The top diplomat reiterated that the JCPOA was the outcome of years of intense negotiations and does not need any change. Zarif said the deal, as emphasized by the Leader of the Islamic Revolution, was a test which the US failed by pulling out of it in 2018.

The Yemeni army says it has launched yet another retaliatory attack on Saudi Arabia; this time hitting Abha airport and a military base with drones.

Australian women hold nationwide rallies to call for gender equality and justice for victims of sexual assault. Thousands of women gathered in front of the Parliament building in the capital city of Canberra. Women also hit the streets in more than 40 cities and towns. The protests were sparked by a recent wave of allegations of sexual assault and discrimination in some of Australia's highest political offices, including the parliament. The government has ordered an independent inquiry into parliament's workplace culture. But critics say systemic change is needed. 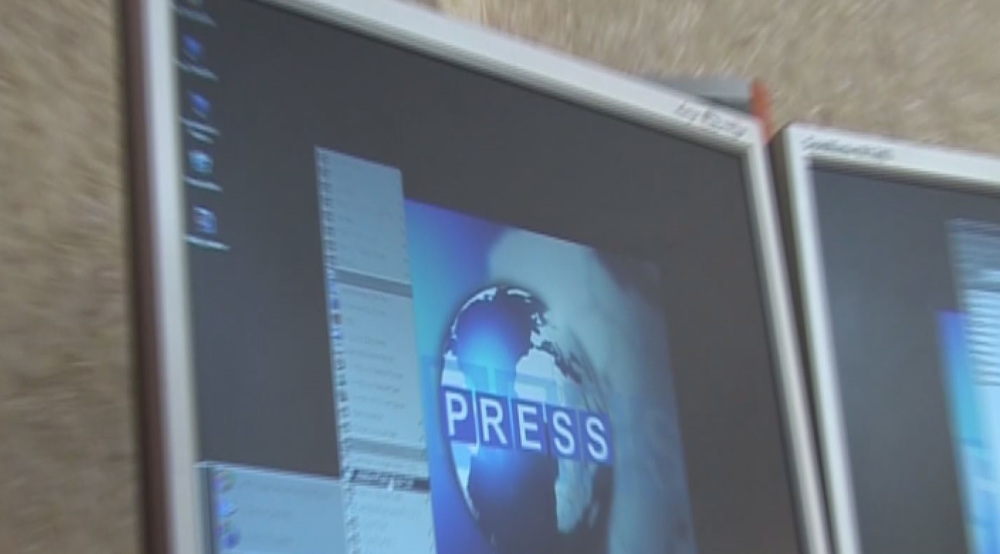 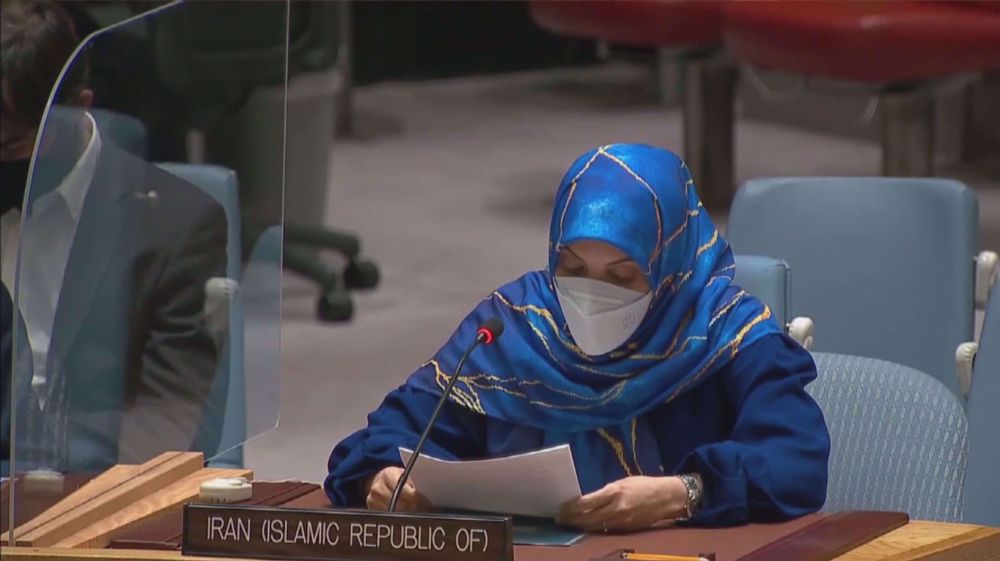 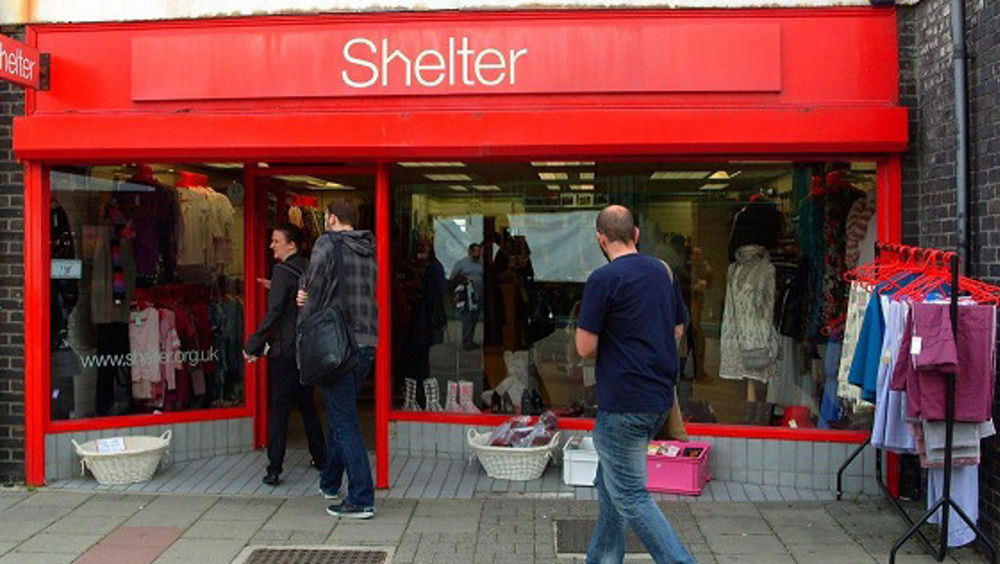