No Israel recognition until resolution of Palestine issue: Pakistan to UAE

Pakistan’s Foreign Minister Shah Mahmood Qureshi says he has informed the United Arab Emirates of Islamabad's “steadfast” policy towards Israel, noting that the country will refuse to recognize the occupying regime until the issue of Palestine is resolved.

“I categorically presented Pakistan’s stance on Israel to the UAE’s foreign minister that we will not and cannot establish a relationship with Israel until a concrete and permanent solution to the Palestine issue is found,” he told reporters in the central city of Multan on Monday.

Qureshi’s visited the UAE a few days earlier, amid speculations that Islamabad, under pressure from Riyadh and Abu Dhabi, was on the path to entering normalization with Tel Aviv.

Last week, Israeli news outlets reported that a senior advisor to Pakistan’s Prime Minister Imran Khan had secretly traveled to the occupied territories in November -- a claim rejected by Islamabad as “fake news.”

Khan had earlier revealed that Pakistan was “under pressure from friendly countries to recognize Israel,” giving assurances, however, that Islamabad "will not do so without a fair settlement to the Palestinians.”

Many speculated that Khan was actually referring to Saudi Arabia and the UAE.

In recent months, four Arab countries — the UAE, Bahrain, Sudan and Morocco — have established formal diplomatic relations with Israel in deals brokered by the US.

The normalization trend has sparked widespread anger among the Pakistani people, who have strong feelings for the Palestinian cause against the Israeli occupation.

Qureshi rebuffed reports about Islamabad being under pressure to recognize Israel and said, “Number one, there will be no pressure on us nor there is. Number two, we have to make decisions keeping Pakistan’s interests in view and not because of any pressure. We have a policy and we are still steadfast on it.”

The top Pakistani diplomat also said that he had explained to his Emirati counterpart, Sheikh Abdullah bin Zayed Al Nahyan, the “depth of emotions and feelings Pakistanis have about Palestine and Kashmir.”

The UAE foreign minister, he said, “fully understood our feelings” on both issues.

Qureshi further emphasized that the Pakistani premier had “time and again clarified there is no pressure on us in this regard.”

On December 17-18, Qureshi visited the UAE, where he met with Emirati officials to discuss various matters, including the impasse on the issuance of new visas for Pakistani citizens.

Pakistan is among the 13 mostly Muslim-majority countries, whose citizens have been targeted by the UAE visa ban since November 18.

This is while the UAE is home to the second largest population of overseas Pakistanis in the world.

On Saturday, the UAE foreign minister said the decision to suspend the issuance of visas to Pakistani nationals was made due to the coronavirus pandemic.

He stressed "the temporary nature of the recent restrictions imposed on the issuance of visas due to the outbreak of the COVID-19 pandemic,” affirming "the depth of the distinguished relations between the two friendly countries and the keenness to enhance and develop further aspects of joint cooperation across all fields.”

Appreciating the Pakistani community in the Persian Gulf state, he said more than 1.5 million members of the diaspora enjoy safety and stability in what he called "their second country.” 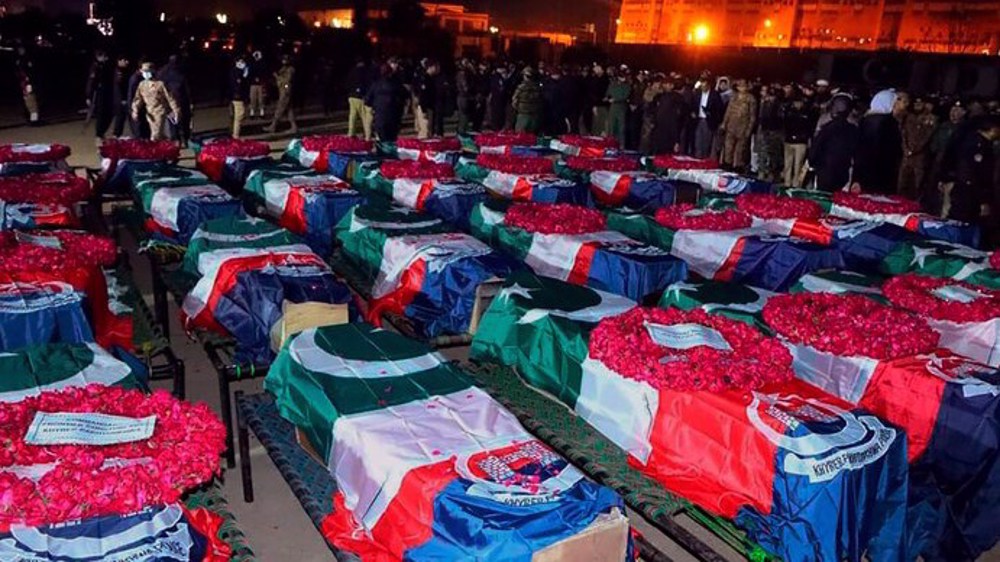 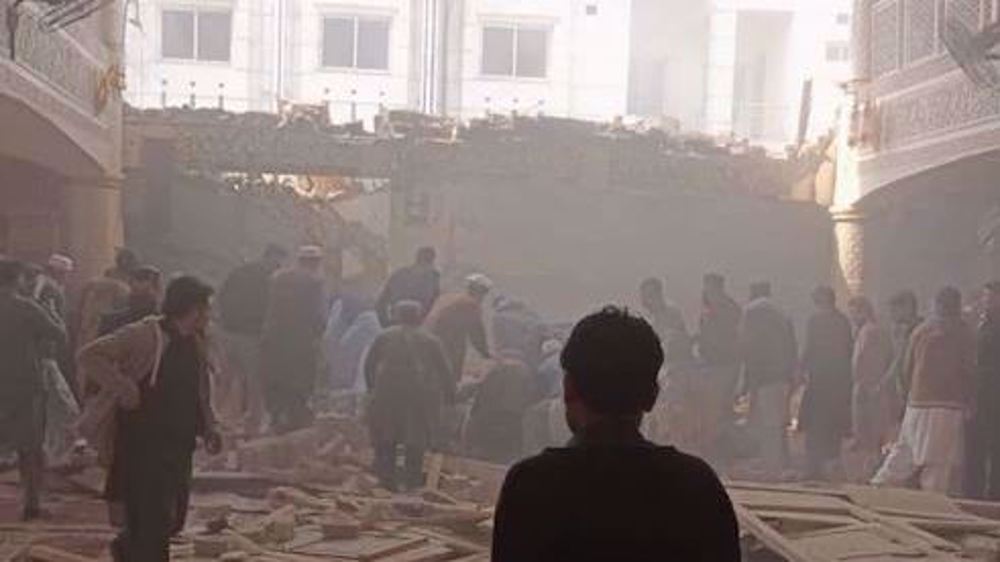 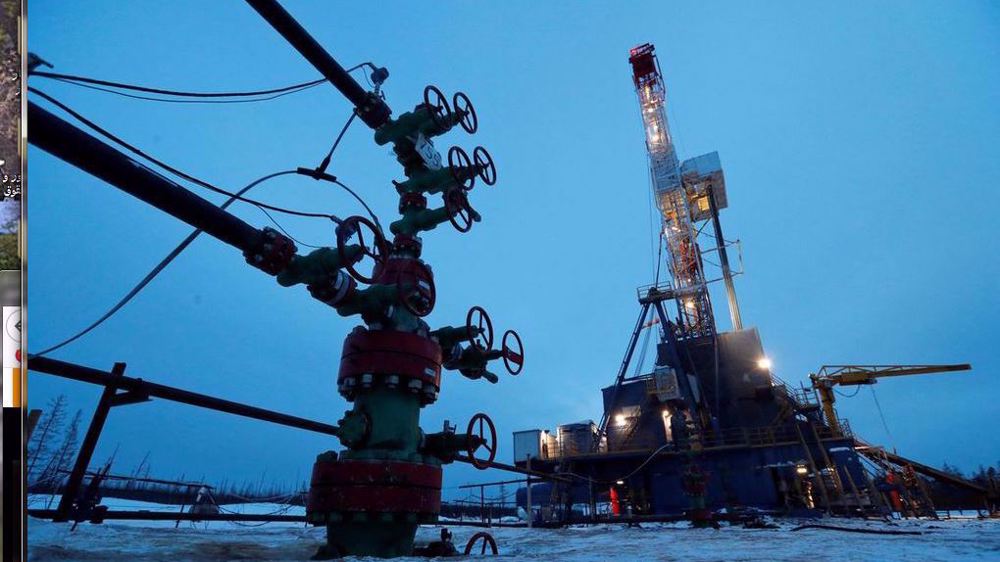 Pakistan PM dismisses reports on normalization of ties with Israel