French president Emmanuel Macron looks on during a summit on March 14, 2019, in Nairobi. (Photo by AFP)

President Emmanuel Macron embarked on a four-day trip to the Horn of Africa nations last week, with the visit largely seen as part of attempts by France to cement new ties in a region where China's influence has been growing fast.

Macron’s trip to Africa was meant to boost trade with Ethiopia and Kenya, two countries that were never a French colony. Djibouti, the third country he visited, was formerly under colonial rule and hosts foreign military bases for both Paris and Beijing.

In the first visit by a French president to Kenya since its independence in 1963, Macron concluded his trip with the announcement of an estimated $3.4 billion worth of deals with the East African powerhouse.

Kenyan President Uhuru Kenyatta confirmed in a statement on Thursday that an agreement with a "French consortium" had been reached on a series of major works to boost the African country’s transport network.

Macron described his country as a “credible economic partner,” and hailed the agreement with Kenya as a “new partnership in economy."

The visit, however, was denounced by some Kenyans as “real stumbling blocks to the development in Africa.”

he is not your friend, and you know that. people like macron are the real stumbling blocks to the development in Africa. That's why they love puppets like you Mr. @Ukenyatta #KenyaFranceRelations

At a meeting with Ethiopian Prime Minister Abiy Ahmed, the French president announced a military agreement in which Paris would lend $96 million to Addis Ababa to support the establishment of a navy for the landlocked country.

Ethiopia has access to the Gulf of Aden and Red Sea ports as a result of deals with neighbors Djibouti and Sudan.

Upon his arrival in Djibouti, Macron also vowed “a respectful partnership…one which will not bring on excessive, unsustainable debts and favors the development of local jobs.”

Djibouti is strategically located in the entrance from the Indian Ocean to the Red Sea and lies at the gateway to the busy Suez Canal.

Macron is wooing African counterparts beyond traditional allies in non-Francophone Africa, such as Ethiopia and Kenya, to assert his country’s competitive edge in a region where China's influence runs deep.

This comes as Kenya, Ethiopia and Djibouti have all taken the lead as some of the most important partners in China's "Belt and Road" reach for global influence.

The project particularly allows China to reach Africa and Europe via the Indian Ocean.

China has already provided many countries in Asia and Africa with billions of dollars in aid and loans for roads, railways, ports and other major infrastructure projects.

President Xi pledged last September to provide $60 billion in financial support to Africa in the form of government assistance as well as investment and financing by financial institutions and companies.

PressTV-Beijing hosts summit on China-Africa cooperation
More than 50 African leaders are in Beijing for a summit on Africa-China cooperation, with President Xi’s “new Silk Road” initiative high on the agenda.

The Asian country has been Africa's biggest trading partner over the last decade. It has been investing $3 billion a year in Africa over the past few years. 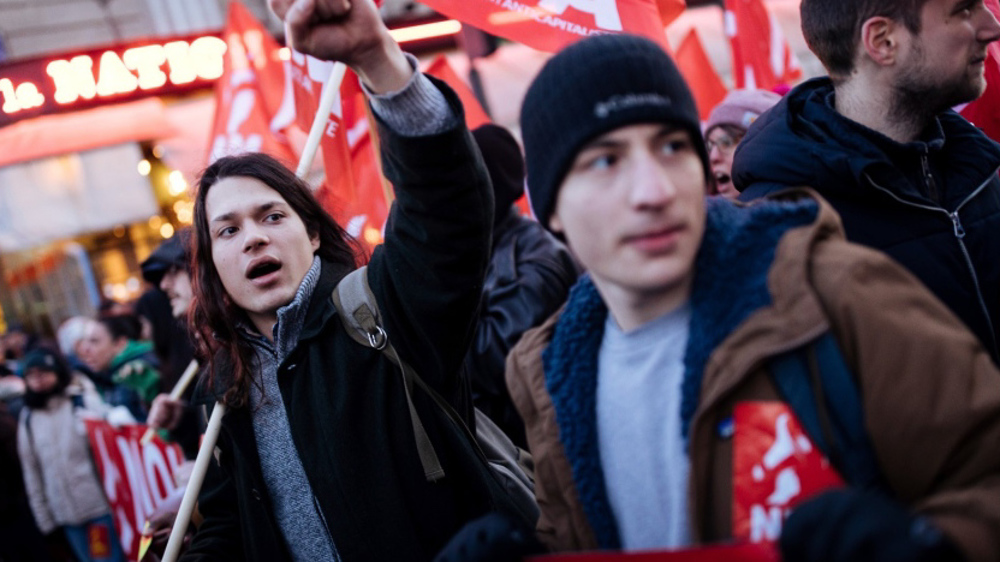 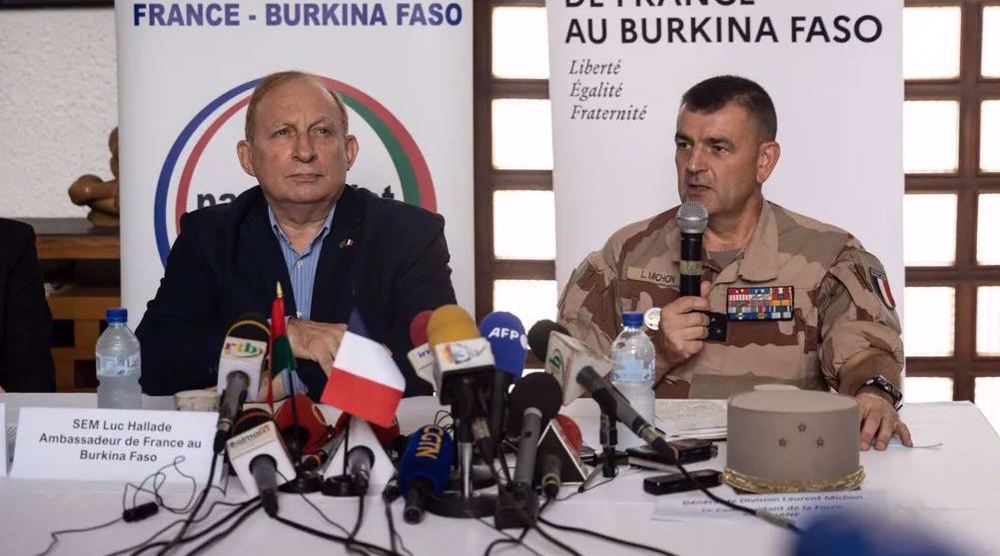 British teachers to join mass strike in row over pay20min