Hundreds of protesters marched through the city center of Hamburg on Sunday to denounce the Turkish military operation in the Kurdish-dominated enclave of Afrin in northern Syria.

Protesters form several Pro-Kurdish associations held Kurdish flags and banners and chanted anti-Erdogan slogans. They were joined by left-wing activists and war opponents, who demonstrated against racism and fascism as well as against Germany’s arms deals with Turkey. 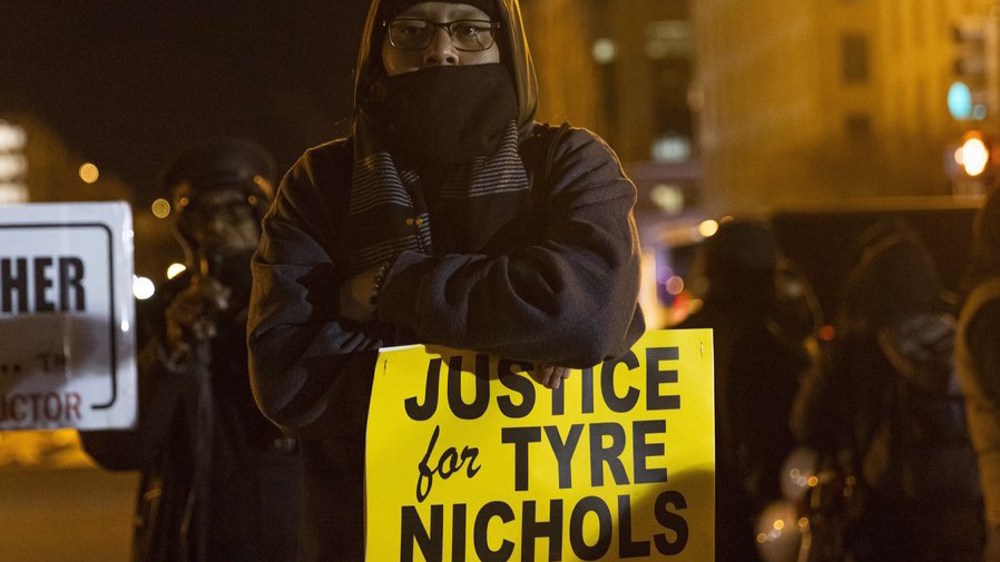 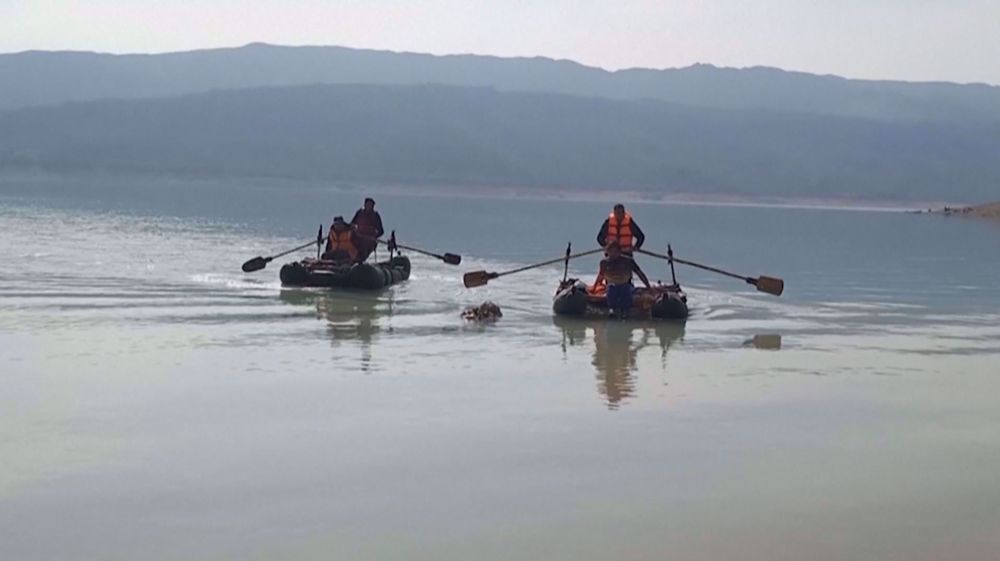 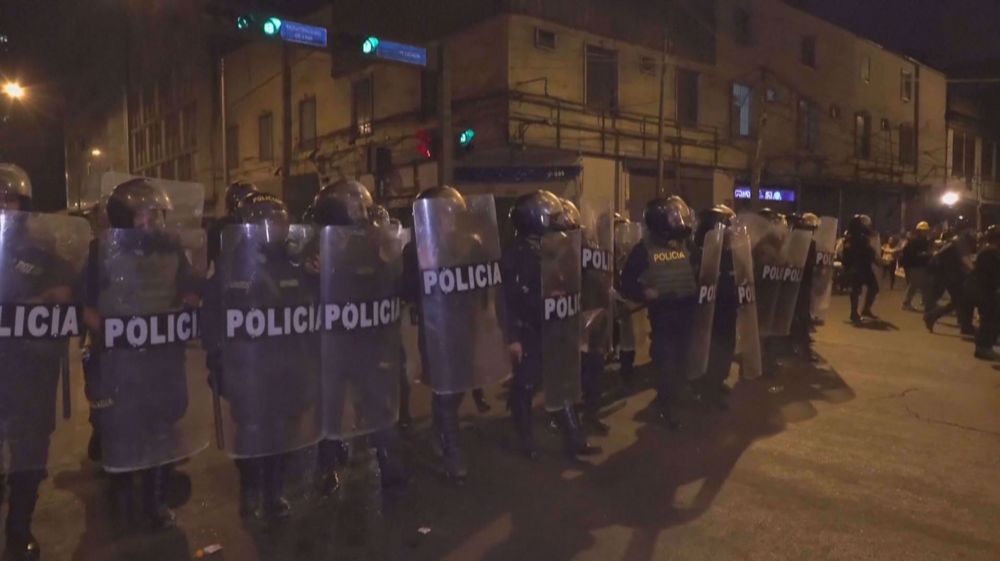 Norway plans to give Ukraine $7.3 billion in aid over five years27min