Russian President Vladimir Putin and his Turkish counterpart, Recep Tayyip Erdogan, have held a “constructive” phone conversation regarding issues to be raised during the upcoming Astana meeting on the Syrian conflict, the Kremlin says.

In a statement issued on Saturday, the Kremlin said the two leaders discussed joint efforts during the talks that are set to be held in the Kazakh capital later this month, including the creation of “de-escalation zones” in Syria, and further coordination towards ending the crisis in the Arab country.

“Overall, the conversation was business-like and constructive, directed at strengthening bilateral cooperation and interaction on the regional agenda,” the Kremlin noted.

The Astana discussions brokered by Russia, Turkey and Iran have brought representatives from the government in Damascus and opposition groups to the negotiating table in a bid to end the foreign-backed militancy in Syria, which broke out in March 2011.

Since January, Astana has hosted six rounds of peace talks. The fourth round resulted in an agreement on four de-escalation zones across Syria.

The safe zones, which cover the provinces of Idlib and Homs as well as the Eastern Ghouta region near Damascus and Syria’s southern border with Jordan, have sharply reduced fighting in the country’s conflict-ridden areas.

During the sixth round of the Astana talks in September, the three guarantor states agreed to allocate forces to patrol the de-escalation zone covering Idlib Province and neighboring regions. 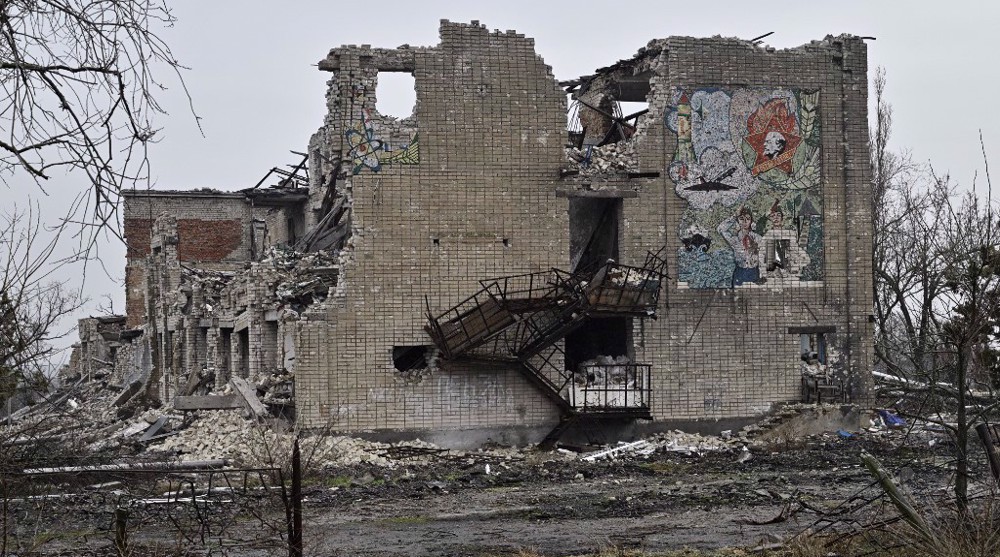