Rohingya Muslims, who tried to flee to Bangladesh, are kept under watch by Bangladeshi security officials, on December 25, 2016. (Photo by AFP)

India is planning to deport tens of thousands of Rohingya Muslims it says are living in the country illegally.

A government spokesman said on Friday that New Delhi was in talks with Bangladesh and Myanmar about its plan to deport around 40,000 Rohingya Muslims.

“These things are being discussed at [the] diplomatic level with both Bangladesh and Myanmar,” Interior Ministry spokesman K.S. Dhatwalia said. “More clarity will emerge at an appropriate time.”

The Indian government says only around 14,000 of the Rohingya Muslims living in the country are registered with the United Nations (UN)’s refugee agency and that the rest are considered illegal and liable to be deployed.

Reacting to the announcement, the Indian office of the UN High Commissioner for Refugees said it was “trying to find the facts” about the plans to deport the Rohingya Muslims.

No better conditions would be awaiting the Rohingya Muslims in Myanmar and Bangladesh.

Myanmar’s government already denies full citizenship to the 1.1 million-strong Rohingya population that lives there, branding them illegal immigrants from Bangladesh. This is while the Rohingya track their ancestors many generations back in Myanmar.

Considered by the UN as the “most persecuted minority group in the world,” they have been under a military siege in Myanmar’s western state of Rakhine since October 2016.  The government used a militant attack on border guards back then as the pretext to enforce the siege.

There have been numerous eyewitness accounts of summary executions, rapes, and arson attacks by security forces against the Muslims since the crackdown began.

According to UN estimates, some 75,000 Rohingya have fled Rakhine to Bangladesh.

Last year, Bangladesh also pushed back a number of Rohingya refugees, mostly women and children, as they desperately tried to take refuge in the country.

Bangladesh has confined those Muslims who have remained in the country to squalid camps. 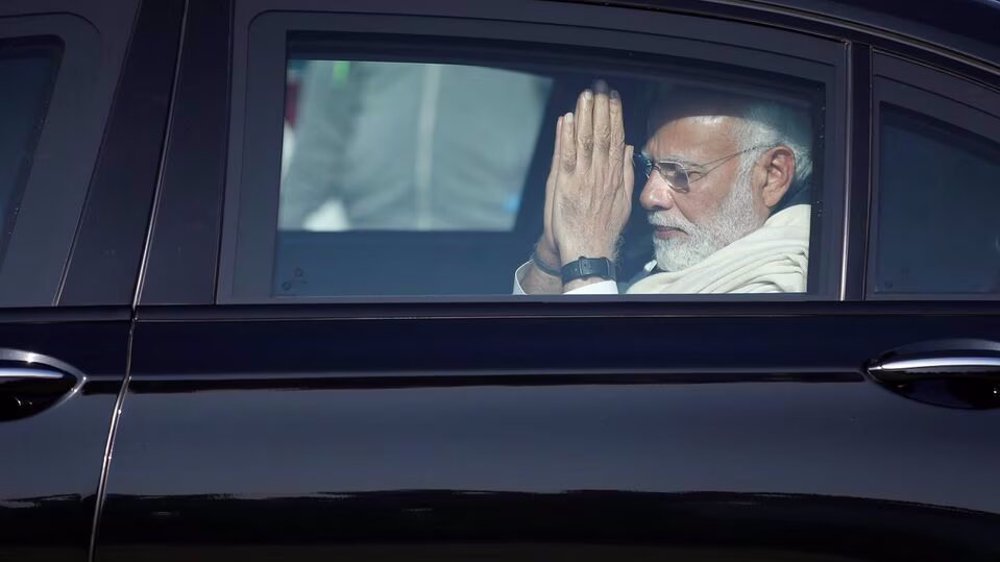 6 killed in clashes in Myanmar’s Rakhine