US Senator John McCain listens to a question as he addresses a press conference at Resolute Support headquarters in Kabul on July 4, 2017. (Photo by AFP)

“My view is that it’s probably going to be dead,” John McCain said on the CBS program Face the Nation on Sunday.

If approved, the Trump administration’s health care bill would repeal most of the taxes that paid for Obamacare. The bill faces an uncertain passage in the Senate, where Republicans have a very narrow majority.  Senators return to Washington on Monday.

According to a report by the Congressional Budget Office (CBO), the GOP plan would leave 22 million more Americans uninsured over 10 years.

The report has created serious problems for the Republicans seeking to pass their legislation.

Republican Senator Ted Cruz on Sunday said failure to pass the bill was “not an option” and the Senate effort had to focus on lowering premiums.

In the most contentious congressional vote of Trump's presidency in May, lawmakers voted 217 to 213 to pass the Obamacare repeal-and-replace bill.

No Democrats backed President Donald Trump’s American Health Care Act (AHCA), also known as Trumpcare, and some 20 Republicans voted in opposition. Most of the Republican politicians have long vowed to repeal Obamacare.

Health care experts from across the political spectrum have said that Trump’s health care bill is unworkable and suffers from fatal flaws and could lead to Americans dropping out of the health care market.

Experts agree that the bill fails to reach the objectives laid forth by Trump, which includes affordable coverage for everyone, lower deductibles and health care costs and better care. 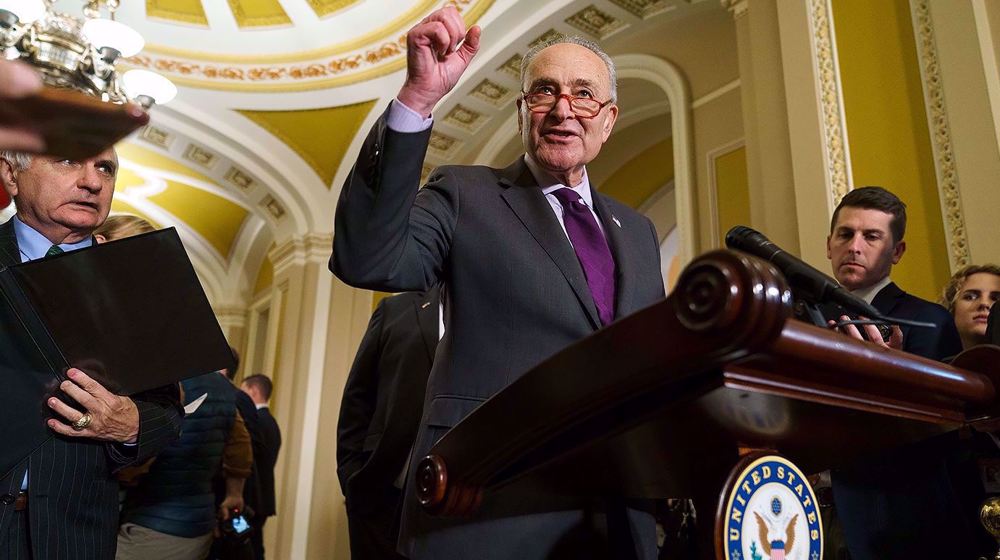 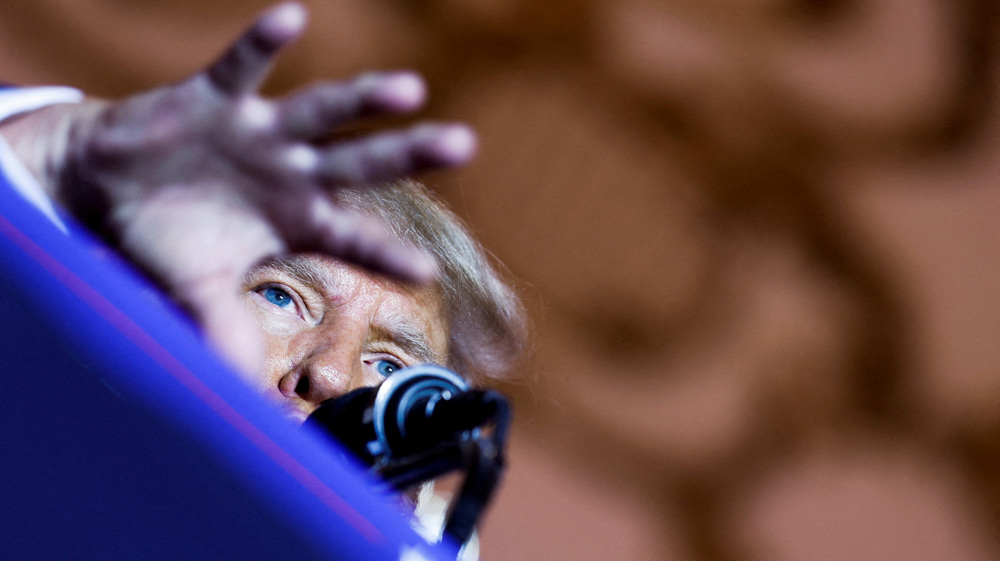 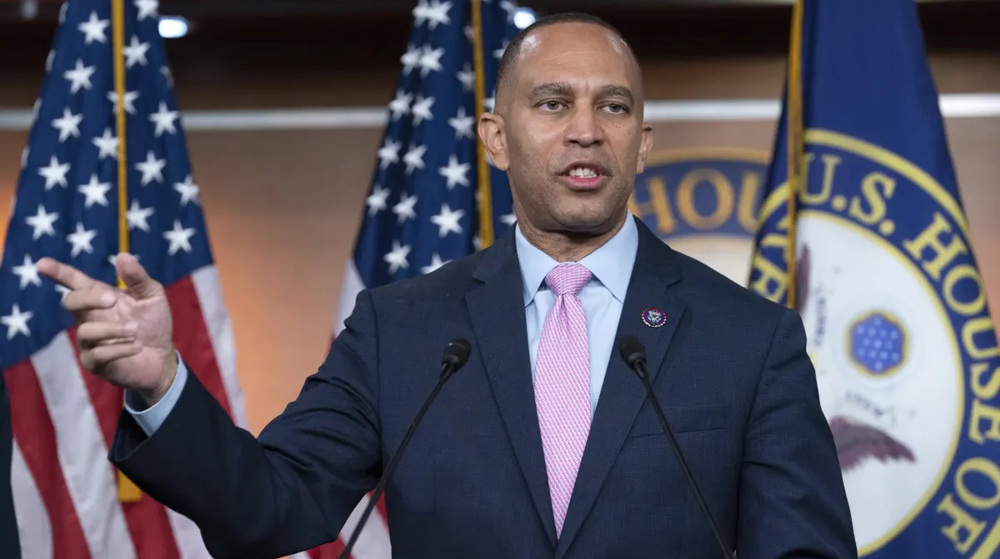