China has lashed out at the United States, Japan and Australia for issuing a joint statement on the South China Sea, saying it was only “fanning the flames” of regional tensions.

In a joint statement on Monday, the foreign ministers of the three countries expressed ‘strong support’ for Southeast Asian nations in territorial disputes with China, urging Beijing not to construct military outposts and not to reclaim land in the South China Sea.

Chinese Foreign Minister Wang Yi on Tuesday dismissed the trilateral statement, questioning the trio to be peacekeepers or troublemakers.

“This trilateral statement is fanning the flames,” he said. “Now it is the time to test whether you are peacekeepers or troublemakers,” said Wang, referring to the three countries.

Wang said the move by the trio came at an inappropriate time and wasn't constructive.

He said that regional countries are now determined to enhance cooperation and want to see the South China Sea situation cool down.

On Sunday, the foreign ministers of the 10-member Association of Southeast Asian Nations (ASEAN), whose most of its members having competing claims to the South China Sea, did not fulfill a demand by the Philippines to mention a recent ruling on the South China Sea dispute.

In their communiqué, the ASEAN nations only said they “remain seriously concerned over recent and ongoing developments” in the South China Sea.

Last month, a tribunal in The Hague ruled in favor of the Philippines, dismissing Beijing's claims in the South China Sea that channels more than $5 trillion in global trade each year as illegal.

The Philippines and Vietnam both wanted the ruling to feature in the ASEAN communiqué which threw the regional block's weekend meeting in the Laos capital of Vientiane into disarray.

After hectic negotiations, the ASEAN members issued a watered-down rebuke, which did not mention China by name.

The communiqué urged the nations to avoid militarization of the region. It also called for freedom of navigation to be maintained in the sea.

Beijing claims almost all of the South China Sea, which is also claimed in part by Taiwan, Brunei, Vietnam, Malaysia and the Philippines. The contested waters are believed to be rich in oil and gas.

Earlier this month, the Hague-based Permanent Court of Arbitration ruled that China’s claim of sovereignty over disputed areas in the sea or its resources had no legal basis and accused Beijing of violating the Philippines’ economic and sovereign rights.

China rejected the arbitration, saying the court has no jurisdiction over the dispute. The country has asked the Philippines to solve the territorial issue bilaterally.

Other ASEAN nations, including Vietnam and Malaysia, have similar competing claims in the dispute over the South China Sea.

The sea has so far become a source of tension between China, the US, and some other regional countries, who are seeking control of trade routes and mineral deposits there. 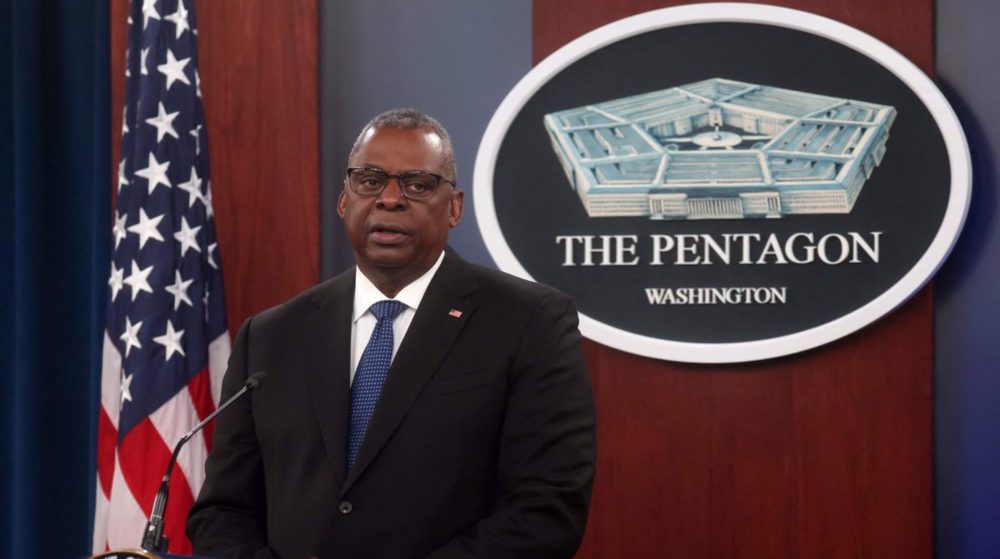 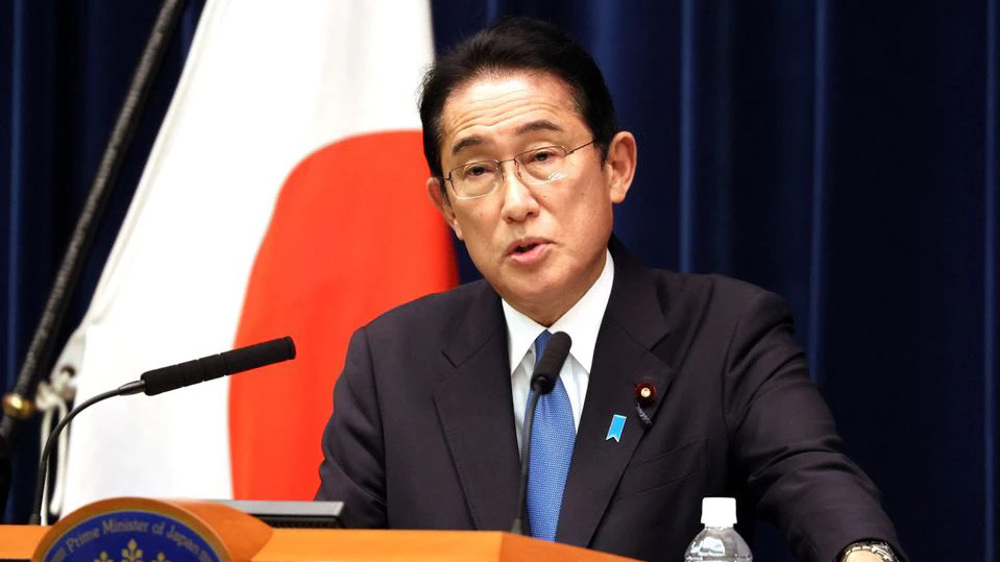 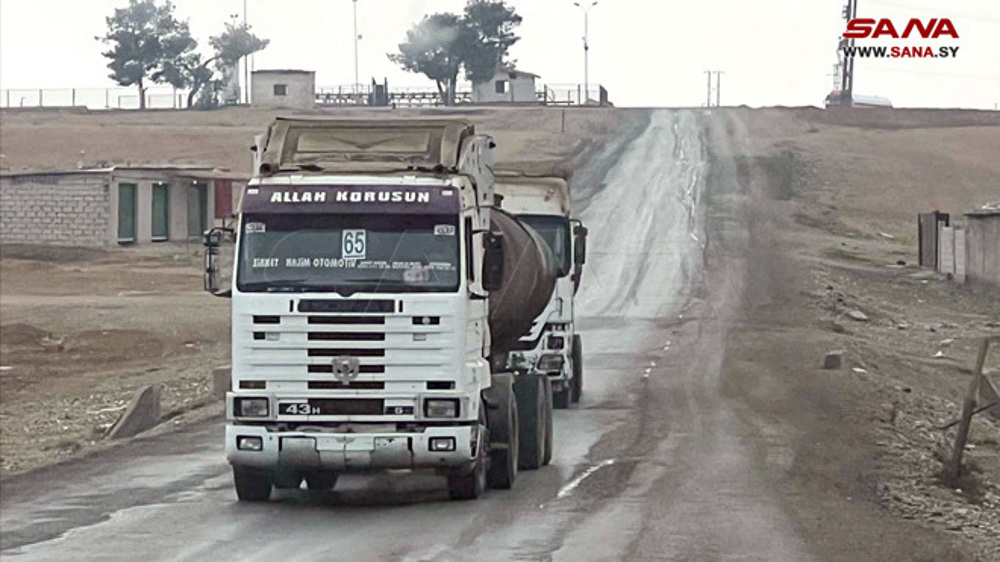