Britain’s smart Brimstone missiles have not yet killed or wounded any Takfiri Daesh militants in Syria since London began its aerial campaign on the Arab country last year, a report reveals.

The Huffington Post UK revealed on Thursday that the missile, which is said to be Britain’s main reason for joining the US-led air campaign in Syria last December, has failed to record any casualties among terrorists so far.

Brimstone is a radar-guided missile and can be used against moving targets from seven miles away. Only Britain and Saudi Arabia have Brimstone missiles.

British Prime Minister David Cameron had claimed in November 2015 that the missile could be a game changer in the so-called anti-Daesh air campaign by the US-led alliance.

He told MPs ahead of a parliamentary vote on extending UK military actions in Syria that Brimstone missile were a British asset that could make a “meaningful difference” to the US-led campaign.

Brimstone was among “the most accurate weapons known to man” that would cause “the lowest level of civilian casualties,” said Cameron.

Alex Salmond from the Scottish National Party said the revelation “contrasts dramatically” with Cameron’s claims that the missile would “cut off the ‘head of the snake’” the Raqqah Province, the main Daesh stronghold in Syria.

The findings also showed that UK bombings have killed or wounded only seven Daesh militants either with Hellfire drone missiles or Paveway bombs.

The British Ministry of Defense (MoD) said the airstrikes were not only aimed at killing militants, but causing disruption to Daesh infrastructure and logistics.

“This includes targeting oil infrastructure and enabling equipment under Daesh control, helping to reduce their ability to profit from selling oil to fund their activities,” the MoD said.

Last year, Hundreds of thousands of people took part in a number of demonstrations to express their opposition to the British government’s decision to join the military campaign in Syria.

Protesters believed that the airstrikes would not weaken the Takfiri group but fuel the flame of violence in Syria.

Since August 2014, the United States and some of its allies have been conducting airstrikes against what they say are Daesh positions in Iraq.

Some members of the US-led coalition have also been pounding purported Daesh positions inside Syria without any authorization from Damascus or a UN mandate since September last year.

The coalition has repeatedly been accused of targeting and killing civilians and destroying Syria’s infrastructure.

On Thursday, the so-called Syrian Observatory for Human Rights reported that nearly 40 civilians, including children, had been killed in US-led air raids in Syria’s northeastern province of Hasakah.

Damascus and its allies have on numerous occasions questioned the true motives of the so-called anti-terror campaign.

Russian Foreign Minister Sergei Lavrov said last October that it is unclear “why the results of so many combat sorties are so insignificant,” adding that Washington must decide whether its aim is to eliminate terrorists or to use extremist forces to pursue its own political agenda. 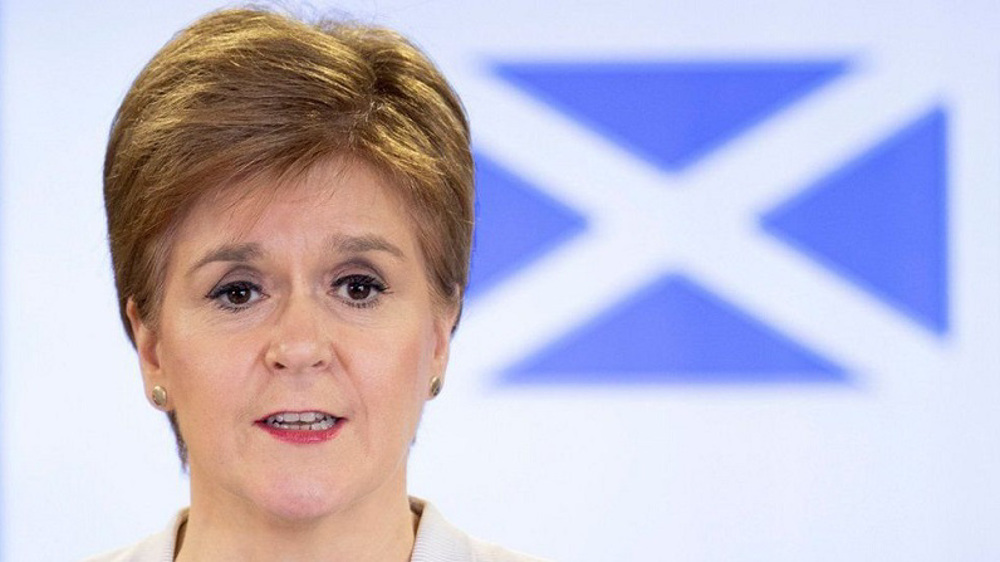 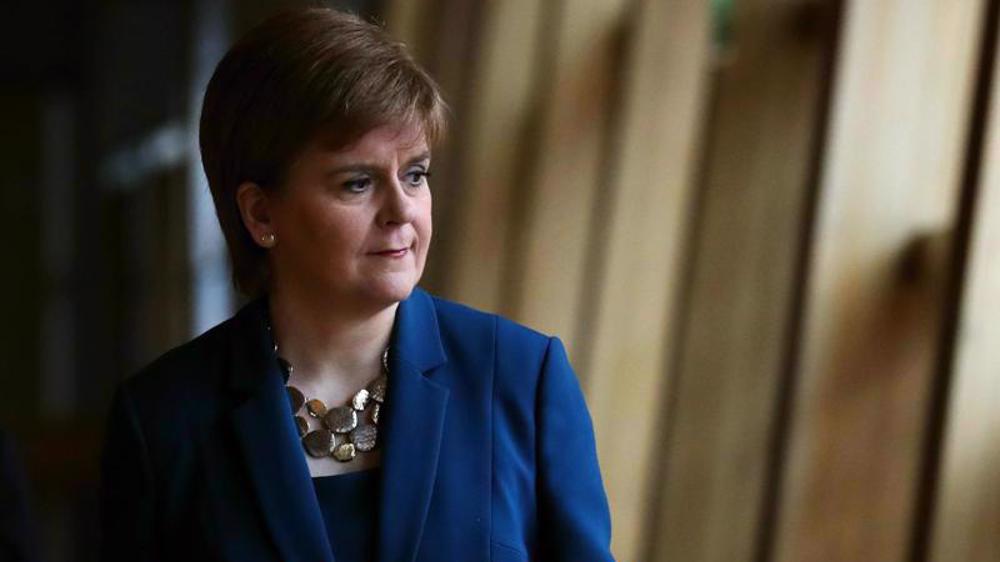 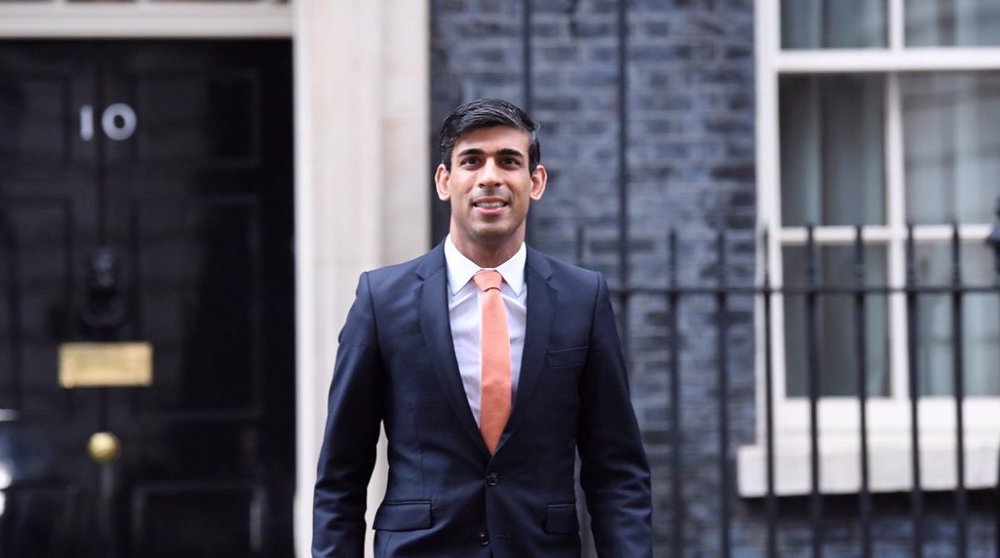