Canadian authorities have announced plans to provide accommodation for tens of thousands of Syrian refugees at military bases due to a housing backlog.

Immigration Minister John McCallum said that 2,700 spaces are available on two military bases in Kingston and Valcartier in the predominantly French-speaking region of Quebec.

"To the extent that we're unable to settle those who keep coming in large numbers quickly enough, we may have recourse to the military bases and that was always a part of the plan," he said.

Canada has already received 15,685 Syrian refugees from UN camps, and is expected take in 10,000 more this month. McCallum has said he is “confident” the government will meet that target.

In Germany, the government approved a package of measures, including reducing benefits, to curtail the flow of refugees and asylum seekers from North African states.

The package, which the Bundestag would most likely rubber-stamp, declares Morocco, Algeria and Tunisia safe countries of origin. The measure means national from those countries have very little chance of being granted asylum.

Additionally, asylum seekers who have had their first applications dismissed, refugees who have lost their identity documents, and those deemed to pose a “danger to security and public order” face likely expulsion from Germany.

On Thursday, the Interior Ministry said a total of 91,671 people arrived in Germany last month and were registered as asylum seekers, in comparison to the 127,320 that arrived the previous month.

The results of a recent poll conducted for ARD television network, released on Wednesday, showed 81 percent of the German population think the federal government's refugee policies are not working.

Over a million asylum seekers reached Europe’s shores in 2015, with the majority of them fleeing countries ravaged by terrorism such as Syria, Iraq and Afghanistan. The refugee crisis has been Europe’s worst since World War II.

Many blame major European powers for the unprecedented exodus, saying their policies have led to a surge in terrorism and war in those regions, forcing more people out of their homes. 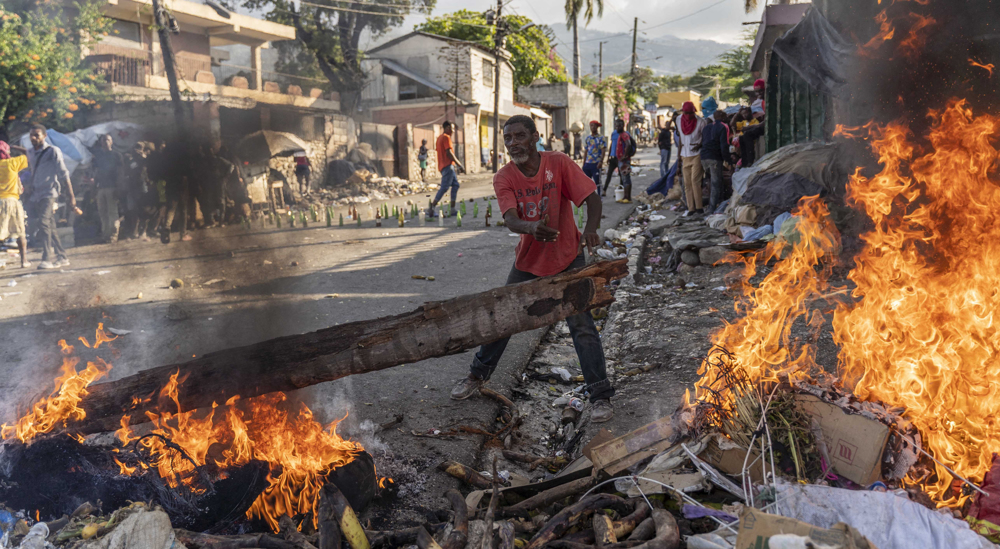 ‘1/3 of Europe-bound refugees are kids’

33 refugees die in Aegean off Turkey