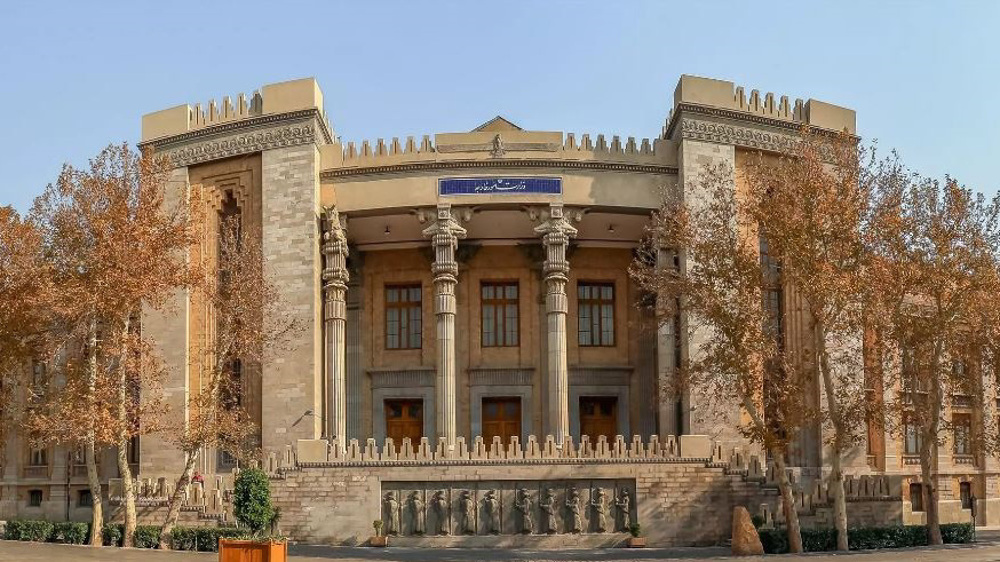 The file photo shows a view of Iran's Foreign Ministry building in the capital Tehran.

Iran on Wednesday announced sanctions against 34 individuals and entities from the European Union and the United Kingdom, days after Brussels and London imposed a fresh round of sanctions targeting Iranian officials and organizations.

The ministry said the individuals and entities were designated because of “supporting terrorism and terrorist groups, instigating and encouragement to terrorist acts and violence against Iranian people, interference in domestic affairs of the Islamic Republic of Iran, fomenting violence and unrest in Iran, dissemination of false information about Iran and participation in the escalation of cruel sanctions against Iranian people as an economic terrorism.”

The ministry also announced sanctions against a British entity and eight individuals, including the attorney general for England and Wales Victoria Prentis, former head of MI6 spy agency Richard Dearlove, and head of the British Army Patrick Sanders.

Tehran slammed London and Brussels for supporting, facilitating, and failing to counter the destructive acts of the sanctioned individuals and entities, noting that such measures are in contravention of international obligations regarding the fight against terrorism.

The EU and UK sanctions, read the statement, are “obvious violation of fundamental principles of international law set forth in the United Nations charter.” 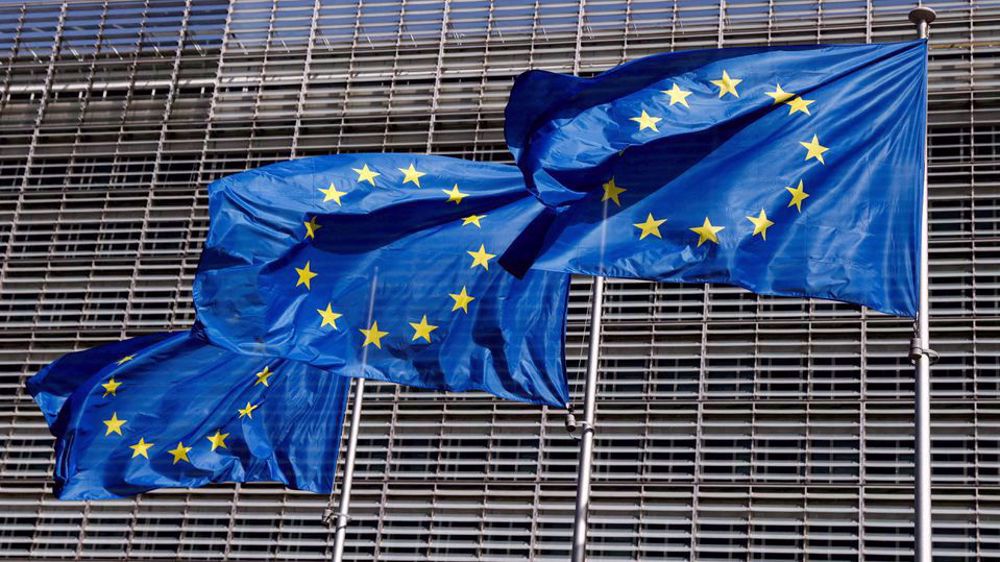 It came two days after the European Union announced sanctions on more than 30 Iranian officials and organizations connected to recent deadly riots in the country, which were triggered by the death of a young Iranian woman, Mahsa Amini, last September.

The sanctions targeted a number of senior Islamic Revolution Guards Corps (IRGC) officials as well as senior managers of the Islamic Republic of Iran Broadcasting (IRIB).

Tensions between Iran and the European Union have dramatically risen amid the European Parliament's push to list the IRGC as a "terrorist organization", following a non-binding vote last week.

EU foreign policy chief Josep Borrell, however, clarified on Monday that the bloc cannot list the IRGC as a “terrorist” entity without an EU court ruling.

Iran's foreign ministry spokesperson Nasser Kan’ani in remarks on Tuesday condemned the new sanctions imposed by the EU and the UK, warning that retaliatory measures would follow.

"The Islamic Republic will soon announce a list of new sanctions against the human rights violators of the EU and England," he asserted. "The action of the European Union and the British regime is a sign of their mental inability to properly understand the realities of Iran."

In a tweet on Wednesday, the spokesperson said the West is angry with IRGC because the force has confronted the “apartheid Zionist regime.”

“The reason behind US anger at IRGC, spread of lies & baseless allegations against it is clear; IRGC is a pillar of Iranian national power, has humiliated apartheid #Zionist regime & disrupted US domineering strategies in the region,” he wrote. 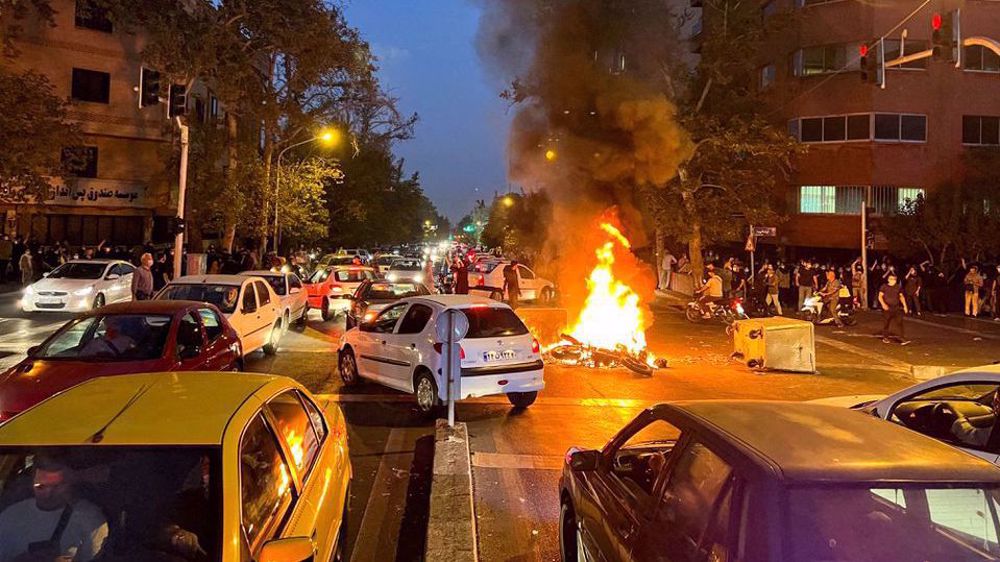 Iran sanctioned dozens of EU and British officials on December 12, 2022, over their support and instigation of recent deadly riots and also for their meddlesome statements.

Back in December, EU foreign ministers agreed to impose new sanctions on a number of Iranian individuals and entities over an alleged crackdown on recent protests and drone deliveries to Russia for use in the Ukraine war.

The 27-nation bloc imposed sanctions on 20 individuals along with entities – including the IRIB – over alleged human rights abuses, while four more people and as many entities were blacklisted over the issue of drones. 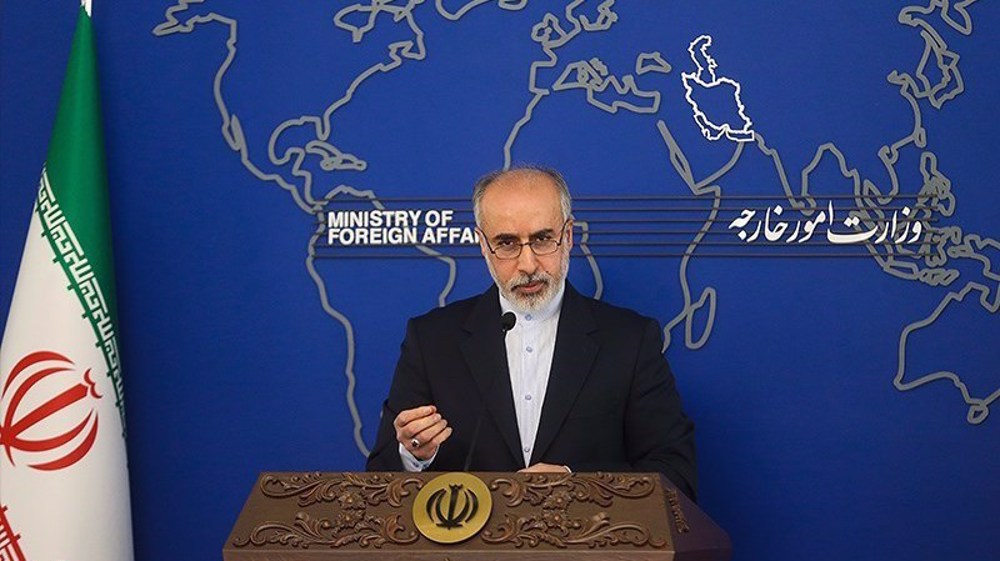 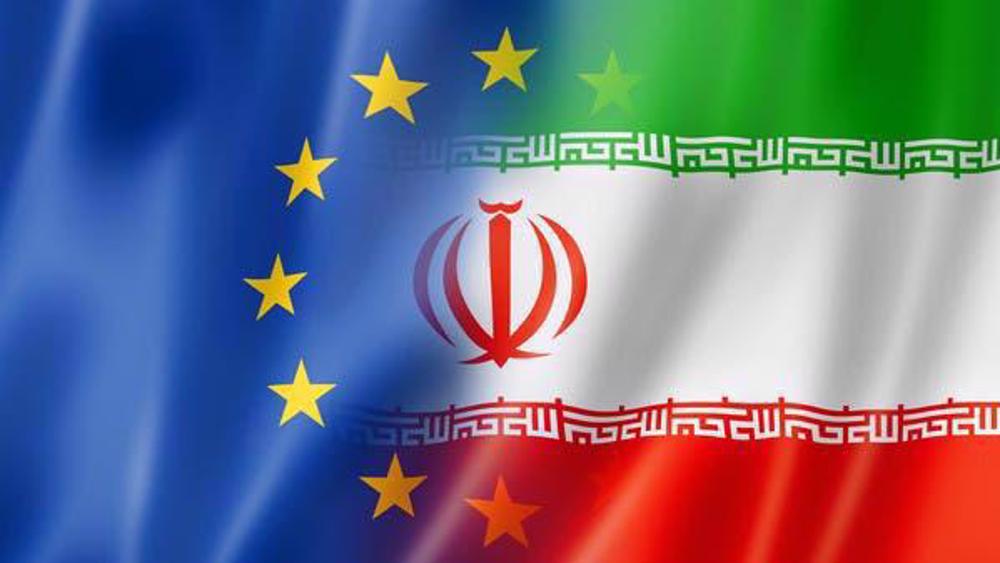 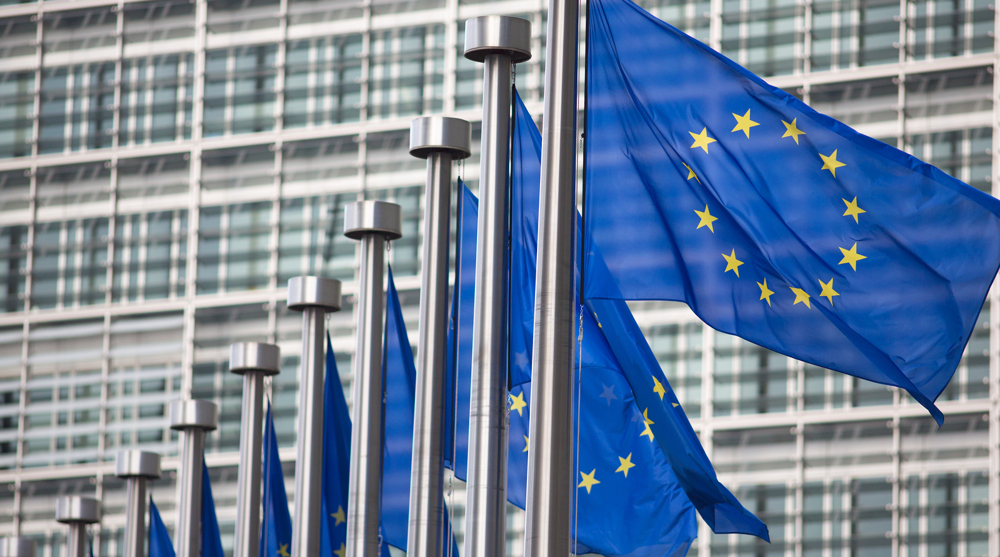 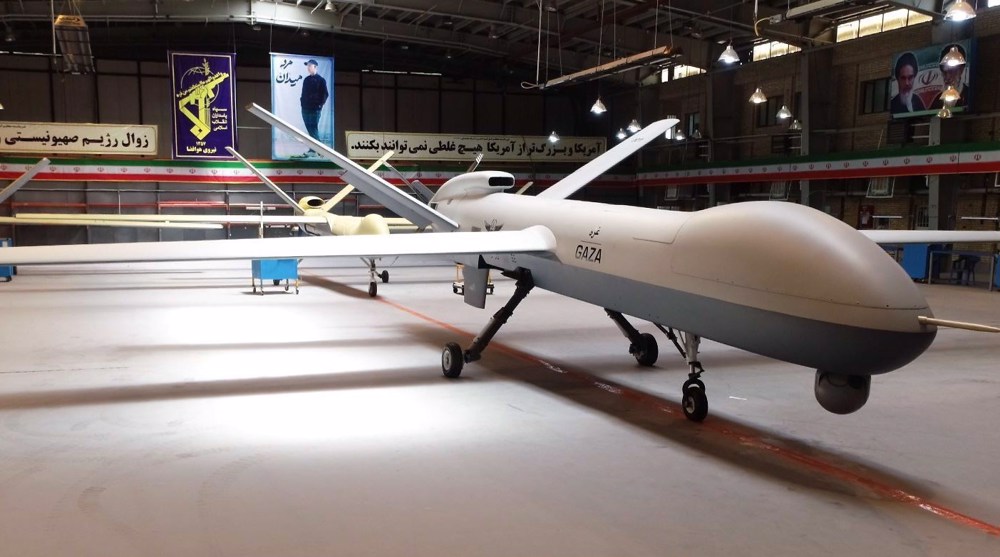 Sanctions fail to prevent Iran from becoming ‘prominent player’ in drones: US media 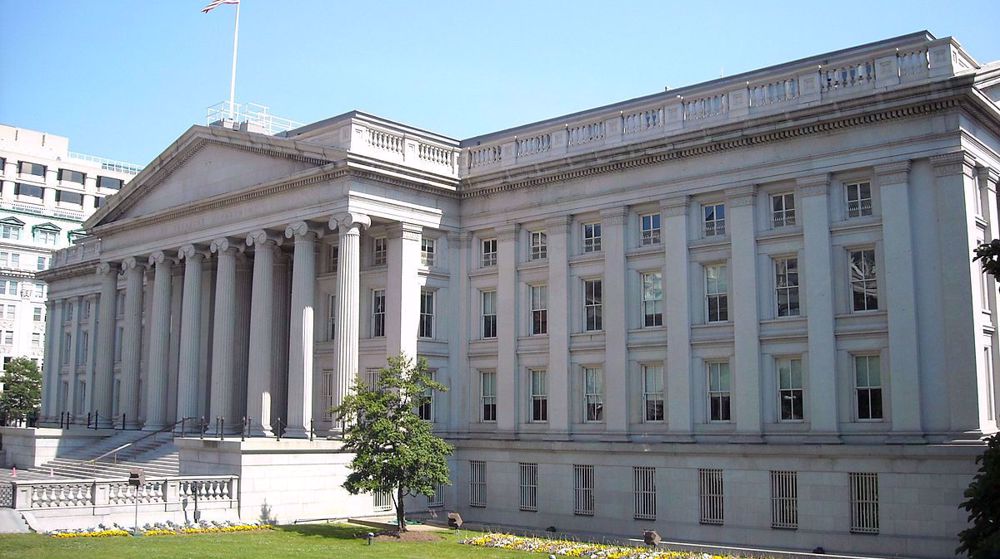