Bahrain's most prominent Shia cleric Grand Ayatollah Sheikh Isa Qassim has strongly condemned the burning of a copy of Qur’an, Islam’s holy book, by a Swedish-Danish right-wing extremist in Stockholm, emphasizing that such sacrilegious acts and hate crimes cannot be counted as an instance of freedom of thought.

“The desecration of the Holy Qur’an by an extremist and radical person, identified as Rasmus Paludan – the leader of the Stram Kurs (Hard Line) Party, under the protection of police and with permission from the government, outside the Turkish embassy in Stockholm cannot be viewed as an individual crime but rather a state offense,” Sheikh Qassim said in a statement.

He added that the imprudent move indicates the extent of desperation of Paludan and the Swedish government, and that all crimes committed in some European countries against Islamic sanctities and values are of the same nature.

“It would be incredibly insane to count such vile and brazen attacks on religious values as freedom of thought and speech. Its initiators and sponsors hold the belief that like other animals, human beings are allowed to do or obtain anything they would deem desirable,” Sheikh Qassim noted.

The distinguished Bahraini Shia cleric went on to stress that insults, lies, slander, hypocrisy and desecration of sacred values can by no means be regarded as freedom of opinion.

“If not, why don’t they allow anti-Semitism, Holocaust denial and the burning of so-called pride flags? Aren't such measures designed to restrict personal freedoms?” Sheikh Qassim questioned.

“The ongoing desecration of sanctities in the West, just as it took place on Saturday before the eyes of more than a billion people and amid the silence and support of European governments, explicitly shows the evil intention to create sedition and chaos worldwide and undermine global security,” he noted.

The top Bahraini cleric finally called on concerned intellectuals and scholars to stop the wicked approach, which would lead to unbridled spread of terror, and to denounce it for the sake of world’s peace and stability.

The Turkish Foreign Ministry condemned the burning of Qur’an in Stockholm as a “vile attack.”

“We condemn in the strongest possible terms the vile attack on our holy book… Permitting this anti-Islam act, which targets Muslims and insults our sacred values, under the guise of freedom of expression is completely unacceptable,” the ministry said.

Many Arab and Muslim countries – including Iran, Pakistan, the United Arab Emirates, Jordan and Kuwait – also denounced the Qur’an burning.

Biden's approval at just 41% ahead of State of Union address: Poll3hr

'US sanctions prevent delivery of everything to Syria after quake'6hr 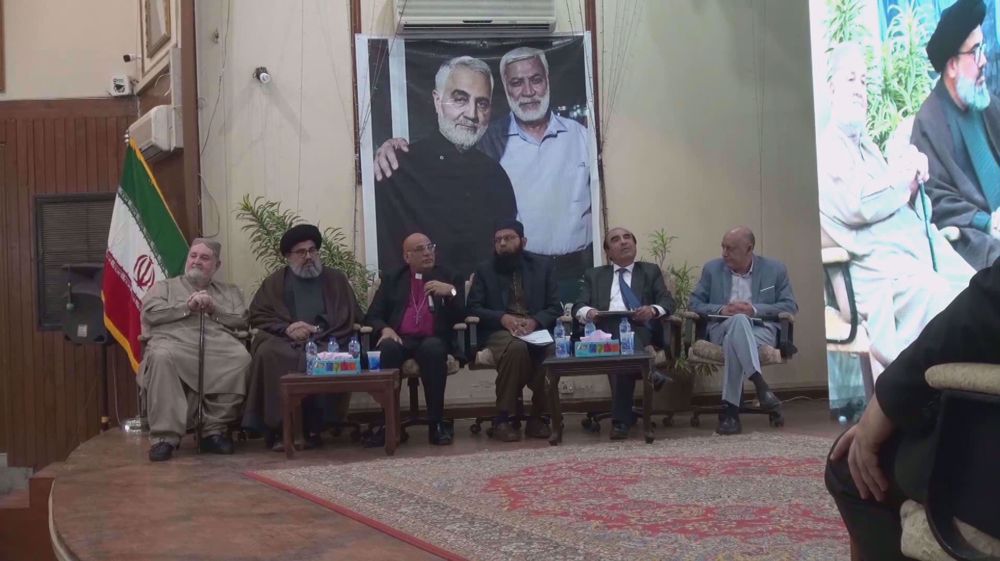 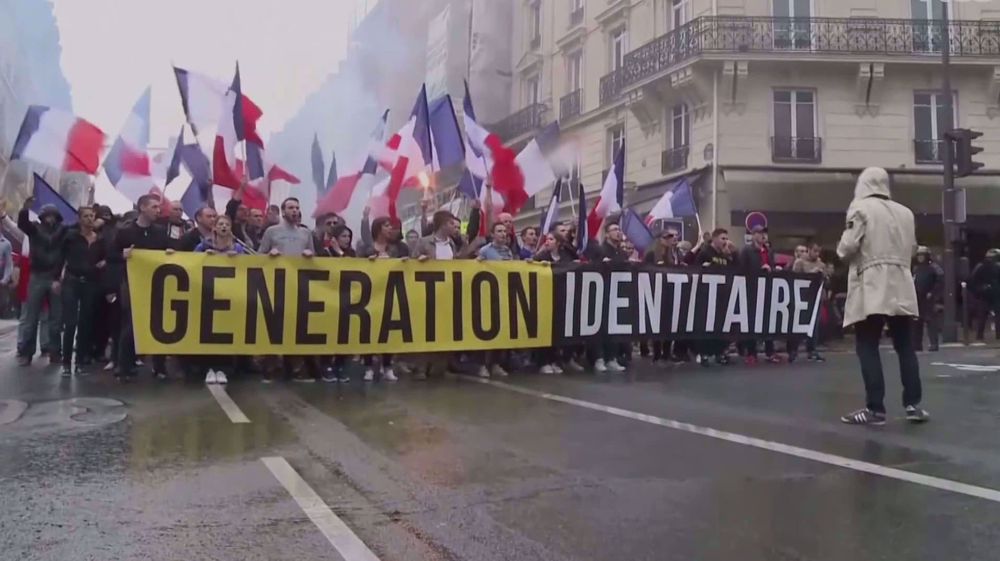 Muslims continue to be target of hate crimes, Islamophobia in US

Delhi citizens say no to Islamophobia as anti-Muslim violence peaks