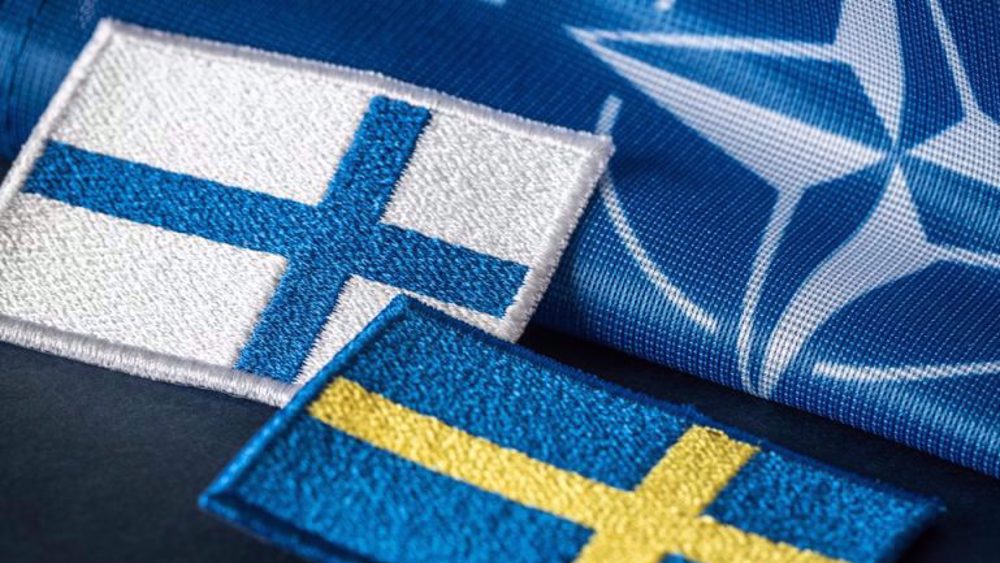 Last May, Sweden and Finland applied together to become members of NATO after the Russian invasion of Ukraine, ending a 75 year policy of non-alignment. (File Photo)

Finland could reconsider its joint bid with its "big brother" Sweden to join the US-led NATO military alliance, the country's top diplomat said Tuesday, after Stockholm faced fresh resistance from Turkey in the wake of the desecration of the Quran in the Swedish capital.

Finnish foreign minister told a local broadcaster that joint membership of the two Nordic countries remains "the first option" but going solo can be considered.

“You have to assess the situation. Has something happened that the longer term would prevent the Swedish project from going ahead? It [is] too early to take a position on that," he was quoted as saying.

"My own assessment is that there will be a delay (in getting Turkey's approval), which will certainly last until the Turkish elections in mid-May."

All 30 NATO member states must agree on admitting new members, as per the norm.

Turkey has so far refused to approve their bids, in an attempt to get the two countries to meet certain political demands, including extraditing Kurdish groups Ankara claims are "terrorists".

On May 13, days before the two countries submitted formal applications for NATO membership, Turkish President Recep Tayyip Erdoğan said that he opposed allowing them to join the alliance, describing the two countries as “home to many terrorist organizations.”

On Monday, Erdogan said Sweden could no longer count on Ankara's support after a copy of the Quran was burned by a far-right Danish leader in front of the Turkish embassy in the Swedish capital amid protests.

Turkey conveyed strong protest after Rasmus Paludan received permission from the Swedish government to set ablaze the Muslim holy book on Saturday, despite prior warnings from the Turkish authorities.

"Those who allow such blasphemy in front of our embassy can no longer expect our support for their NATO membership," Turkish President Recep Tayyip Erdogan said in a speech after a cabinet meeting on Monday.

Swedish leaders have condemned Paludan's actions, but defended the blasphemy as "freedom of expression."

Erdogan had previously conditioned Turkey's support for Sweden's accession to NATO on the latter's extradition of those elements, whom Ankara accuses of involvement in acts of terror against Turkey or a failed coup that targeted the Turkish government in 2016.

Haavisto said anti-Turkey protests in Sweden had "clearly put a brake on the progress" of the Nordic nation's application to join the NATO alliance.

"We are on a very dangerous path because the protests are clearly delaying Turkey's willingness and ability to get this matter through parliament", he said.

Turkey's opposition to the countries' membership in NATO stems from Sweden's — and to a lesser extent Finland's — perceived support for the Kurdistan Workers' Party, or PKK, and other entities designated terrorists group by Turkey, the United States and the European Union.

Militants of the PKK regularly clash with Turkish forces in the Kurdish-dominated southeast of Turkey attached to northern Iraq. The decades-long conflict between Turkey and the autonomy-seeking militant group has led to the deaths of tens of thousands of people.

The Turkish government has accused the two countries of giving a safe haven to the PKK and refusing to extradite its members. 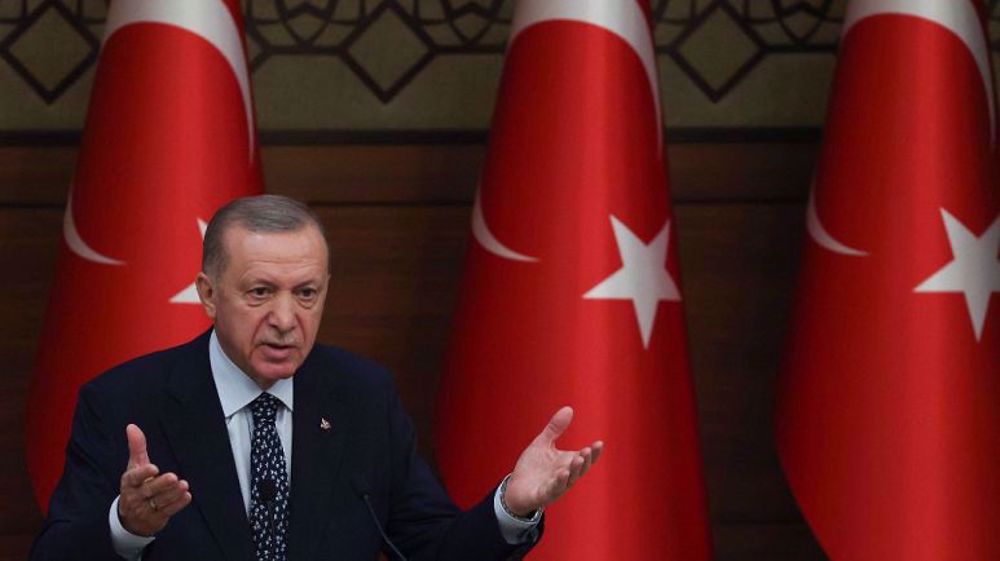 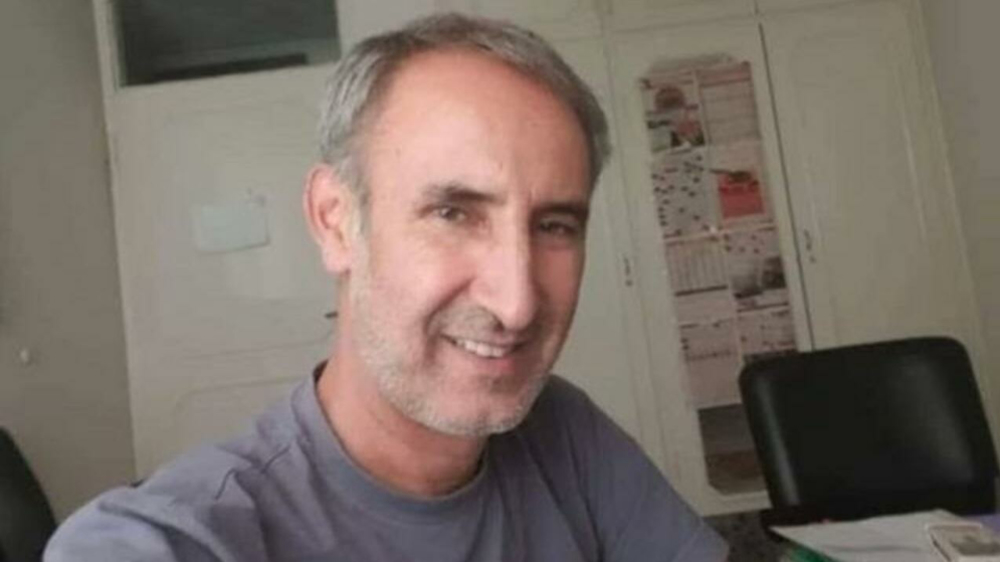 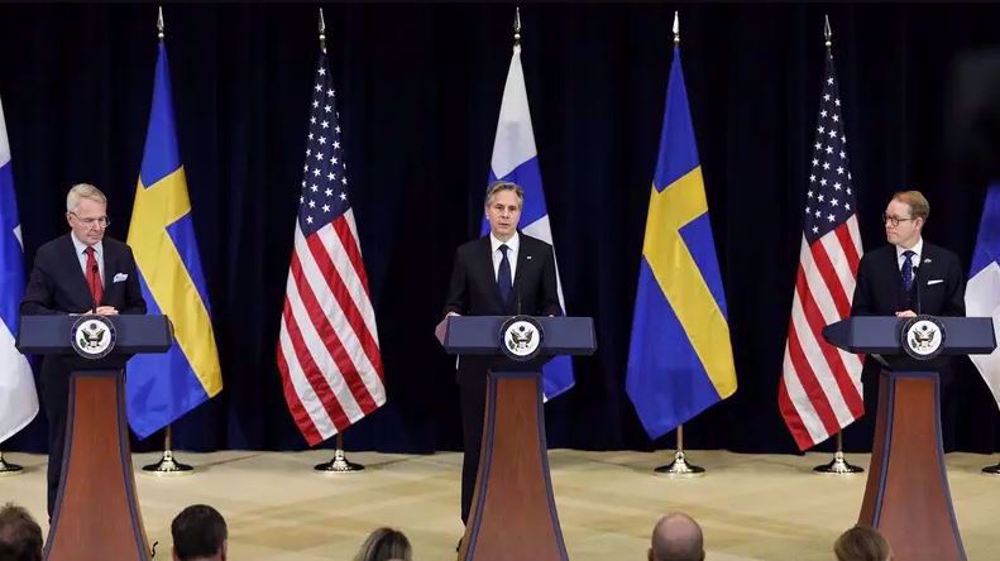 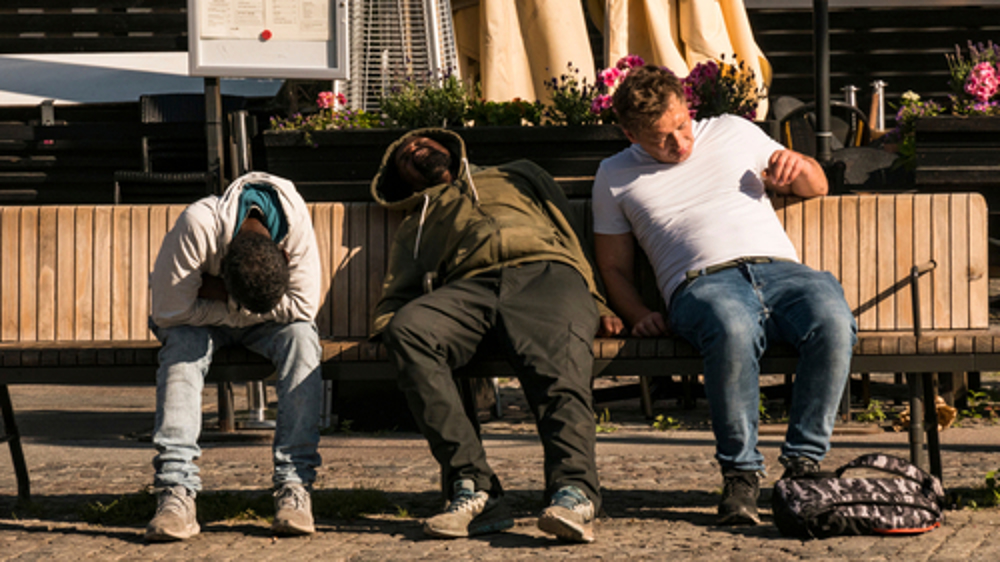 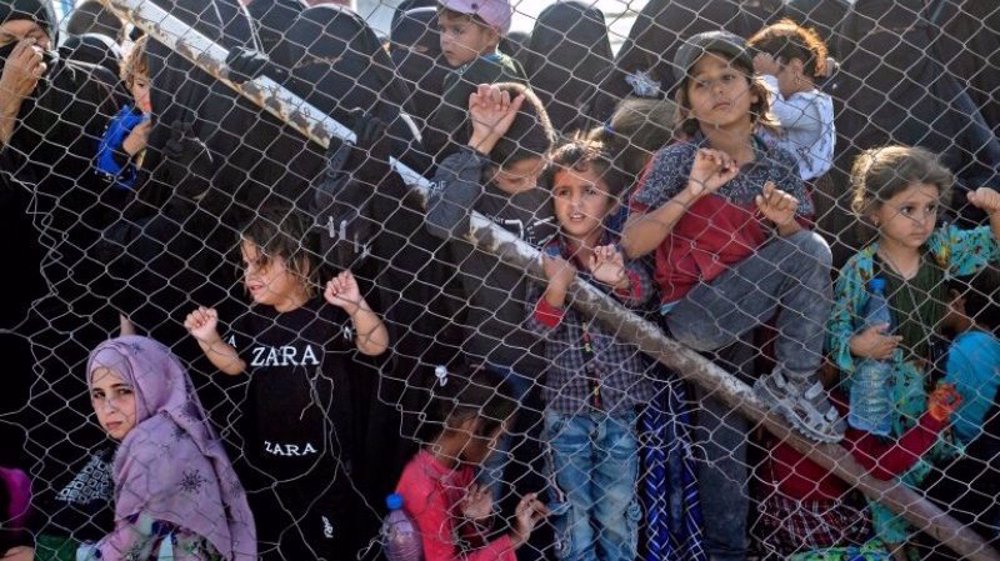