US approves weapons sales to Finland

The US State Department has approved the sale of weapons to the NATO applicant, Finland.

Nordic nation of Finland, which is looking to join the US-led NATO military allinace, is in the process of receiving 40 AIM 9X Block II tactical missiles and 48 AGM-154 Joint Stand Off weapons, the Defense Security Cooperation Agency (DSCA) said in a statement on Monday.

The arms deal “will support the foreign policy and national security of the US by improving the security of a trusted partner, which is an important force for political stability and economic progress in Europe,” the DSCA said.

“The proposed sale of this equipment and support will not alter the basic military balance in the region,” the US Defense Department agency added.

Finland and its neighbor, Sweden, applied to join NATO together in May, voicing concerns over security amid Russia’s special operation in Ukraine.

Moscow, which had previously warned against the US-led military alliance's eastward expansion,says Finland and Sweden's potential membership in NATO would probably make no difference as the pair have long participated in the military alliance's drills along with other putative neutral countries in the region.

READ MORE:
Russia's deputy FM says Moscow will not tolerate NATO’s expansion into Nordic states
Finland, Sweden's entry into NATO to make no big difference: Russia
"NATO takes their territory into account when planning military advances to the east. So in this sense, there is probably not much difference," Foreign Minister Sergei Lavrov said on May 17, 2022. "Let's see how their territory is used in practice in the North Atlantic alliance."

Lavrov made the remarks after Russian President Vladimir Putin said the bid by Finland and Sweden to join NATO posed no direct threat to his country, but Moscow would respond if NATO bolsters military infrastructure in the two Nordic states.

In the meantime, the US military-industrial complex continues to rake in huge profits from the Ukraine conflict.

The military-industrial complex is profiting from the Ukraine war with Russia, with massive increases in procurement orders for US weaponry being earmarked for Ukraine's military, according to a report

The Associated Press reported US military officials saying in September that the Pentagon was getting more requests for weapons, including the high-tech, multiple-launch rocket system that Ukrainian forces have successfully used against Russian ammunition depots and other supplies. 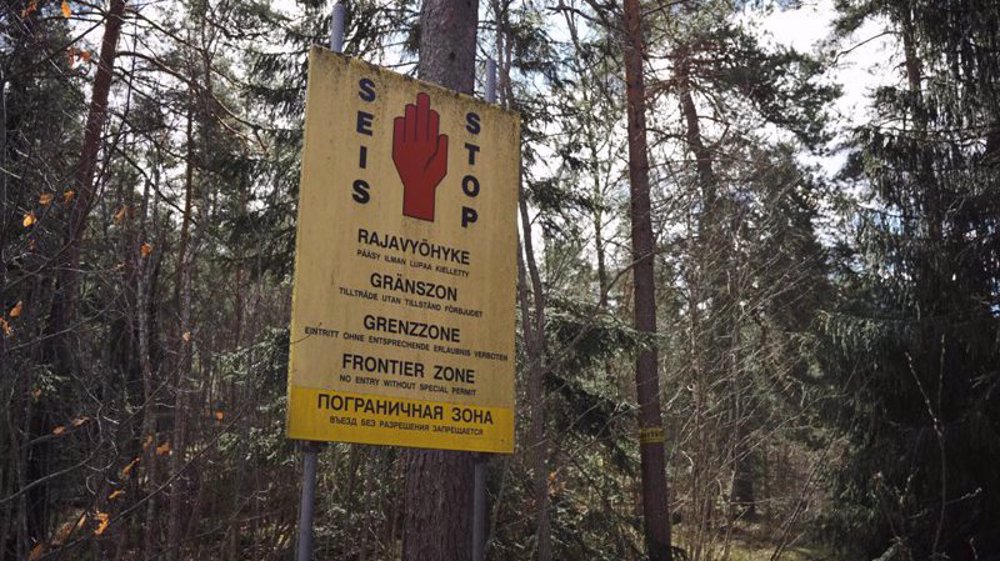 Finland to set up fence on border with Russia

No plans for bases in Sweden, Finland: NATO