Size of bonyads in Iran’s economy halved despite US propaganda 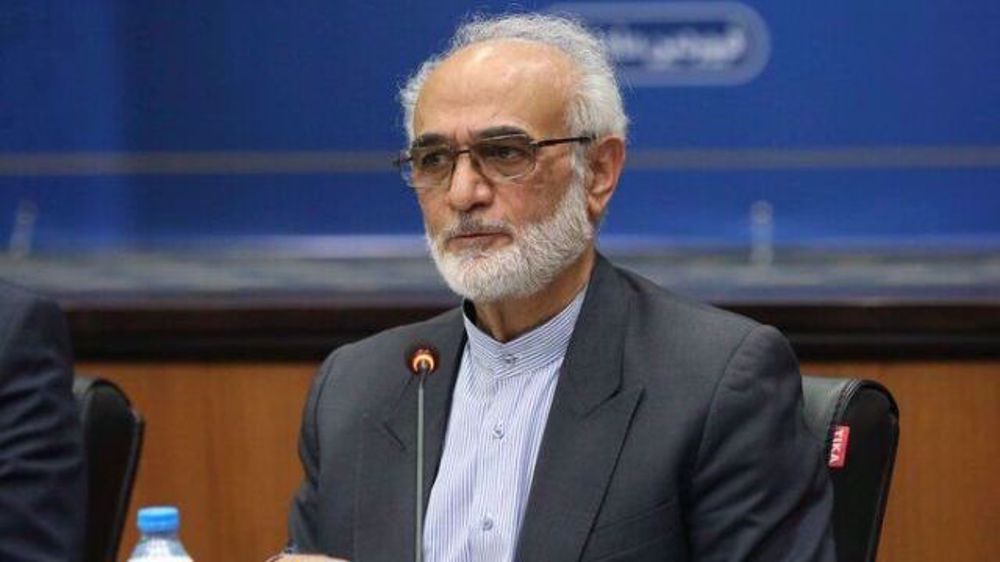 State-controlled holdings and trusts that are not run by the Iranian administrative government have seen their share in the country’s economy descreased over the past years despite US propaganda suggesting the opposite, according to a senior advisor to Leader of the Islamic Revolution Ayatollah Seyyed Ali Khamenei.

Mohammad Javad Iravani, who serves as head of supervision and audit department in Ayatollah Khamenei’s office, said on Monday that Iranian Revolutionary organs, known generally as bonyads, currently control 4.2% of the country's gross domestic product, down from some 8.2% in 2020.

“The size of Revolutionary organs in the national economy is declining despite their large influence and despite the falsehoods by officials and entities affiliated to the US Department of State,” said Iravani.

He said assets held by bonyads in Iran account for 9.5% of total assets of state companies in the country, adding that those foundations are responsible for 5.7% of total revenues of government companies.

The comments come against the backdrop of claims by US officials about the growing role of the Iranian revolutionary entities in the country’s economy.

Those claims have escalated in recent months amid a new pressure campaign against Iran that has been caused by several weeks of street unrest in the country satrting late September.

Iravani, a former Iranian finance minister in the 1980s, said that bonyads will continue to play a major role in Iran’s economic development plans, especially in impoverished regions where they account for 45% of total investments provided to development projects.