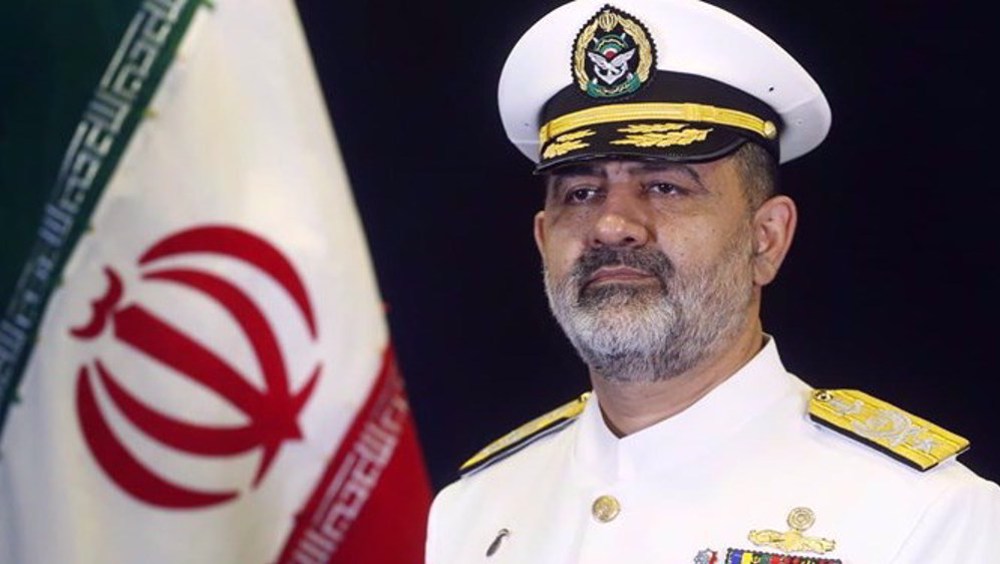 Iran's Navy Commander Rear Admiral Shahram Irani says plans are afoot to deploy the Islamic Republic’s naval forces to the strategic Panama Canal, as Iranian servicemen are getting closer to the American coasts.

Speaking at the first national conference on maritime civilization in the southeastern port city of Konarak on Wednesday, Irani stated that Iranian naval forces have so far been deployed to almost all strategic straits throughout the globe, except for two.

The senior commander noted that Iranian naval forces will sail into one of those remaining straits this year, while plans are being drawn up for their presence in the Panama Canal, which connects the Atlantic Ocean with the Pacific Ocean and divides North and South America.

Irani underscored that Iran enjoys a geopolitical privilege as it borders the Caspian Sea, Persian Gulf and Sea of Oman, calling for the utilization of available maritime capacities in order to create the modern Islamic-Iranian civilization.

"Iran’s history of seagoing is deeply rooted in time and started long before that of Europe. We should make efforts to reclaim our position in the field," the Iranian Navy commander said.

“My comrades are approaching the coasts of the Americas and showcasing signs of Iran’s [military] prowess. Iranian naval forces have been deployed for the time to the Pacific Ocean. Even though Australia and France made some threats during that missions and sought to renege on the regulations that they themselves had introduced on sailing past their coasts, Iranian forces stood firmly in the face of such threats and responded to them mightily."

He also stated that the Iranian Navy has set up three ocean command centers tasked with supervising naval deployments to the Indian Ocean, the Pacific Ocean and the Atlantic Ocean.

On November 28 last year, Leader of the Islamic Revolution Ayatollah Seyyed Ali Khamenei called for the all-out promotion of combat capabilities of the Islamic Republic of Iran Navy, stressing the need for the naval force to continue its presence in international waters and high seas.

Ayatollah Khamenei, who is also Commander-in-Chief of the Iranian Armed Forces, made the remarks in a meeting with a number of high-ranking Iranian Navy commanders in the capital Tehran.

The Leader added, “The huge capacities of the sea must turn into [a component of] the country’s public culture.”

Iran’s IRGC Navy does not rely on any superpower: Commander 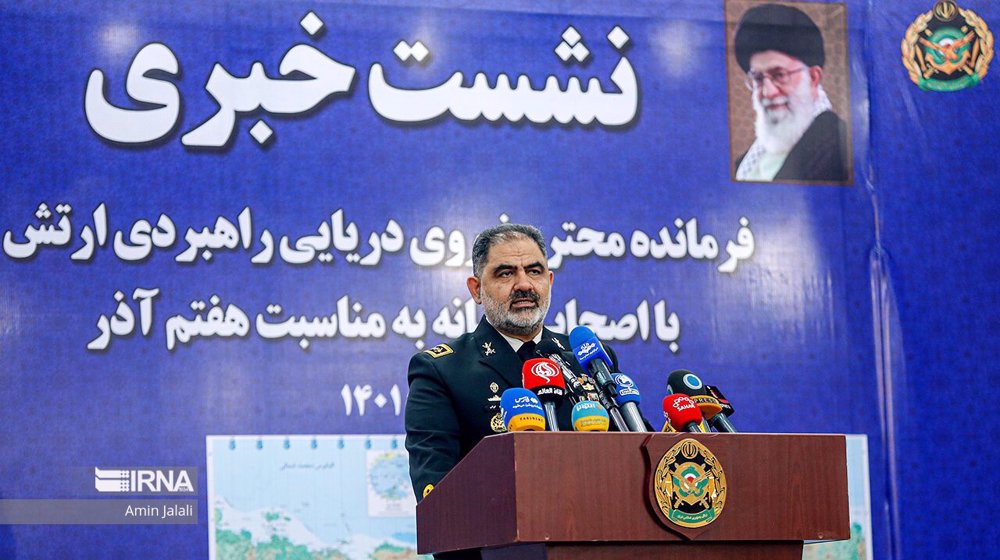 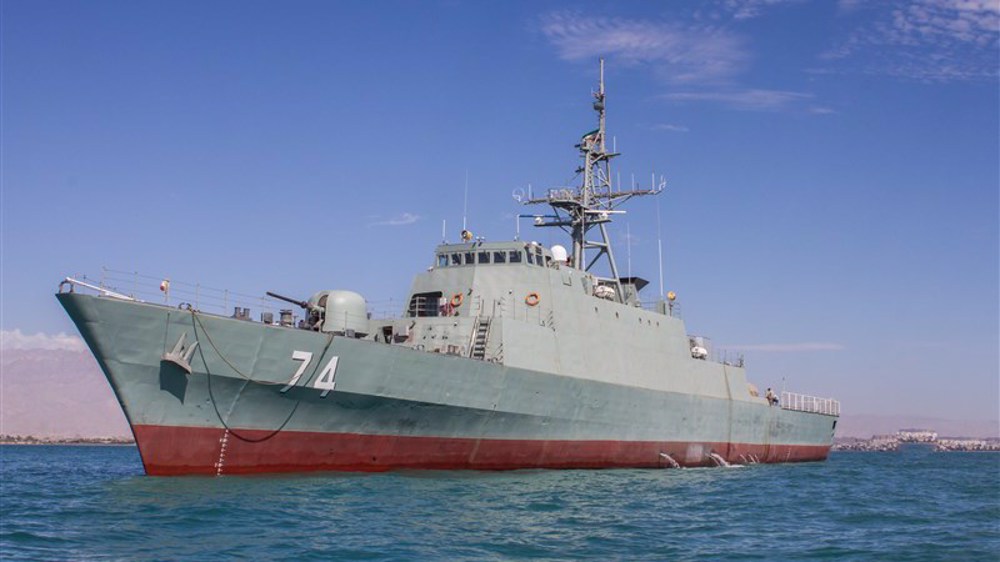