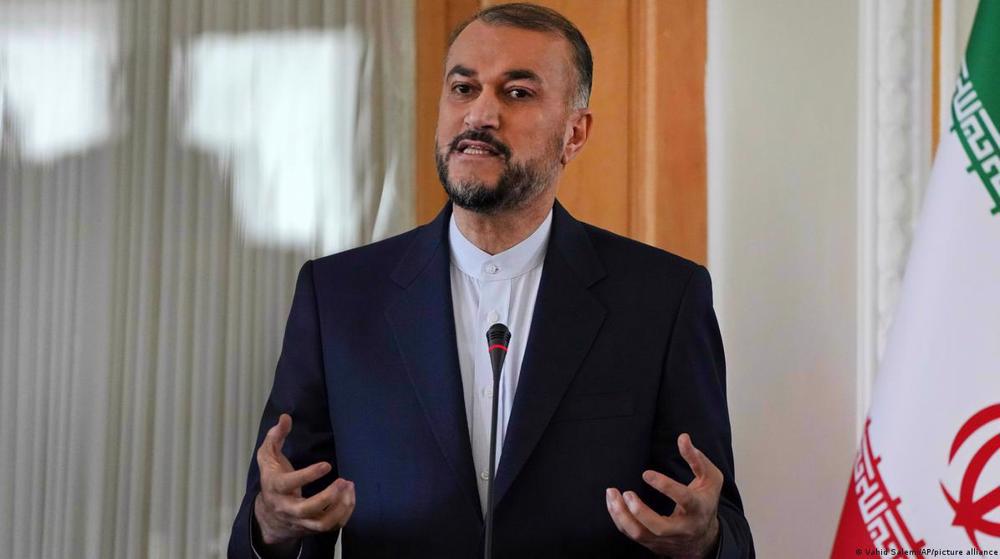 Iran’s foreign minister, currently on an official visit to Oman, in remarks on Wednesday stressed that the “window to reach an agreement” in Vienna will not remain open forever, urging other parties to be realistic.

Speaking to reporters on the sidelines of the two-day visit during which he met top-ranking Omani officials, including the Sultan of Oman, Hossein Amir-Abdollahian said Tehran welcomes any initiative on the part of Muscat “to reach a good, strong and stable agreement.”

Amir-Abdollahian arrived in the Omani capital on Tuesday for talks on bilateral, regional and international issues, and also to convey a message from President Ebrahim Raeisi to the Sultan of Oman Haitham bin Tarik.

“The window to reach an agreement on the part of the Islamic Republic of Iran will not be open always,” the top Iranian diplomat asserted, adding that the window will be shut if the opposite parties, especially the Americans, continue to behave hypocritically and unrealistically.

“We haven’t closed (the window), but if the Westerners want to continue their hypocritical and interventionist behavior, we will move in another direction (plan),” he hastened to add.

Iran’s foreign minister said he spoke to the European Union foreign policy chief Josep Borell on the sidelines of the second Baghdad summit in Jordan last week, and his deputy and chief nuclear negotiator Ali Bagheri Kani also had a conversation with EU’s coordinator for talks, Enrique Mora. 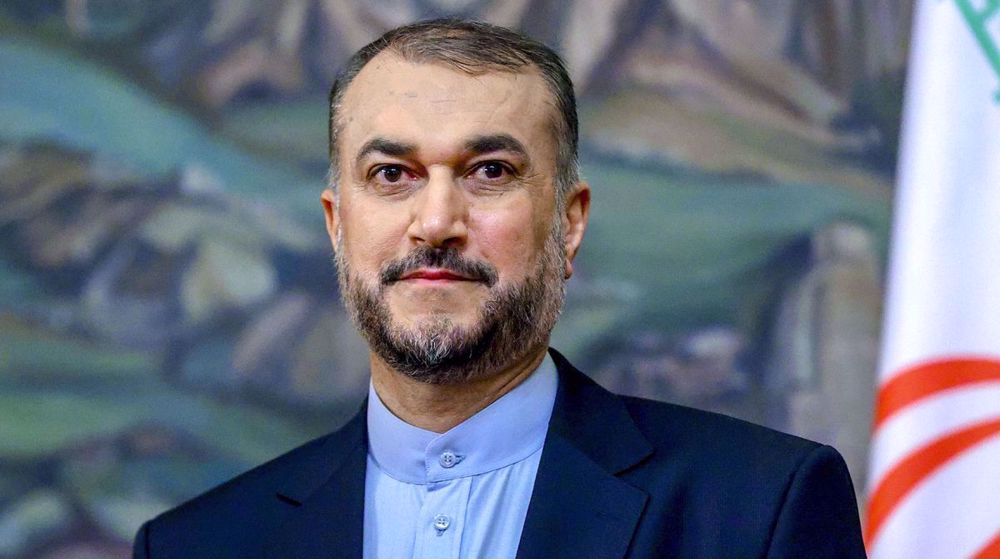 He said the two sides exchanged views and arrived at some “agreements” in order to resume the stalled talks in the Austrian capital aimed at the removal of sanctions and revival of the 2015 nuclear deal.

The marathon talks in Vienna, underway since April last year, have remained stalled since August over foot-dragging by the United States and refusal to provide necessary guarantees to Iran.

The “politically manipulated” actions of the UN nuclear agency and the probe into so-called “uranium traces” found at “three undeclared sites” have also emerged as a key obstacle.

Iran maintains that the measures taken by the International Atomic Energy Agency (IAEA) have been at the behest of the Israeli regime and the Western states to seek leverage in ongoing nuclear talks.

Amir-Abdollahian insisted that Tehran will not agree to "negotiations for the sake of negotiations" but to reach a strong and stable agreement that takes into account Iran’s interests. 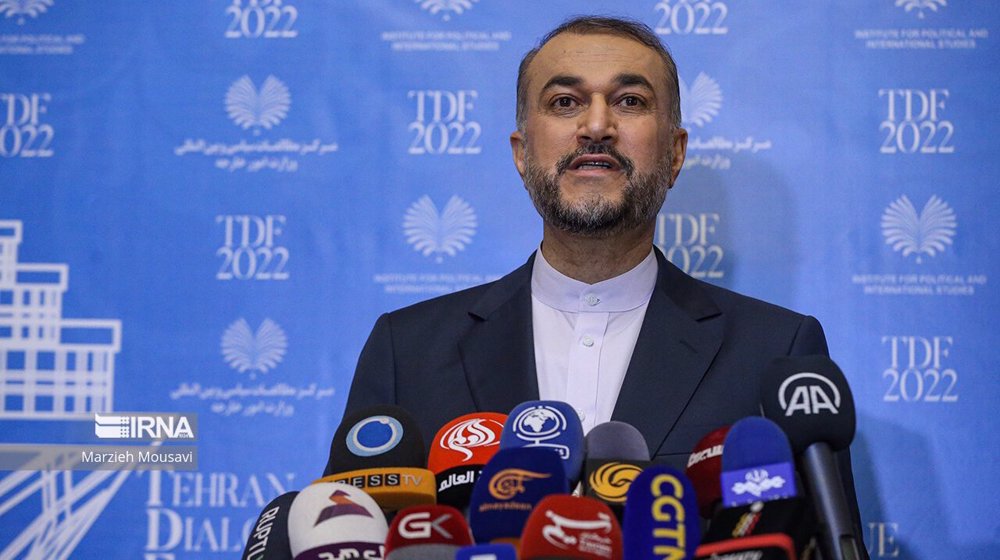 Iran's foreign minister described Oman as the “main mediator” between Iran and the Western parties from the beginning, adding that Muscat continues to make efforts to revive the talks and the deal.

Following his meeting with the Sultan of Oman, the top Iranian diplomat said he was pleased to know he had worked in the field of diplomacy for many years, adding that regional issues figured in their talks.

After arriving in Oman on Tuesday, Iran’s top diplomat described Oman as the "epicenter" of regional talks, saying Muscat had always played a "benevolent role" with regard to regional issues.

Amir-Abdollahian described his underway visit as an opportunity for examination of the countries' mutual affairs, and also a chance for assessment of issues "that have to be [addressed] at a faster pace."

Speaking to reporters on Wednesday, Omani foreign minister Sayyid Badr Al-Busaidi said “useful talks” were held during Amir-Abdollahian’s visit, which he asserted would be “beneficial for bilateral relations between Iran and Oman, and for peace, stability and security in the region.

He also hailed the Iranian government’s "policy of dialogue" to reach an agreement in Vienna as “wise and positive” and based on the policy of “good neighborliness”.