The Ghanaian government recently announced its plans to buy oil products with gold rather than the United States' dollar. Ghana is now joining a growing group of countries that have taken direct action against the US dollar hegemony.

The Vice President of Ghana Mahamudu Bawumia speaks here on the decision by the country to buy oil products using gold instead of the United States dollar. Lets take a listen.

This week we are focusing on Ghanas new policy to buy oil products with gold rather than US dollar reserves.Several other countries have taken a similar move that will lead to continued shrinking of the United States' economic and geopolitical influence and an overall erosion of its global standing.

The second segment of our program will be on the quest for justice by Kenyans who endured brutality during Britains colonial rule over this east African nation. As Kenya marks its independence day this month, we are asking: will Britain really apologize and pay proper reparations for its horrendous crimes against the people of Kenya? 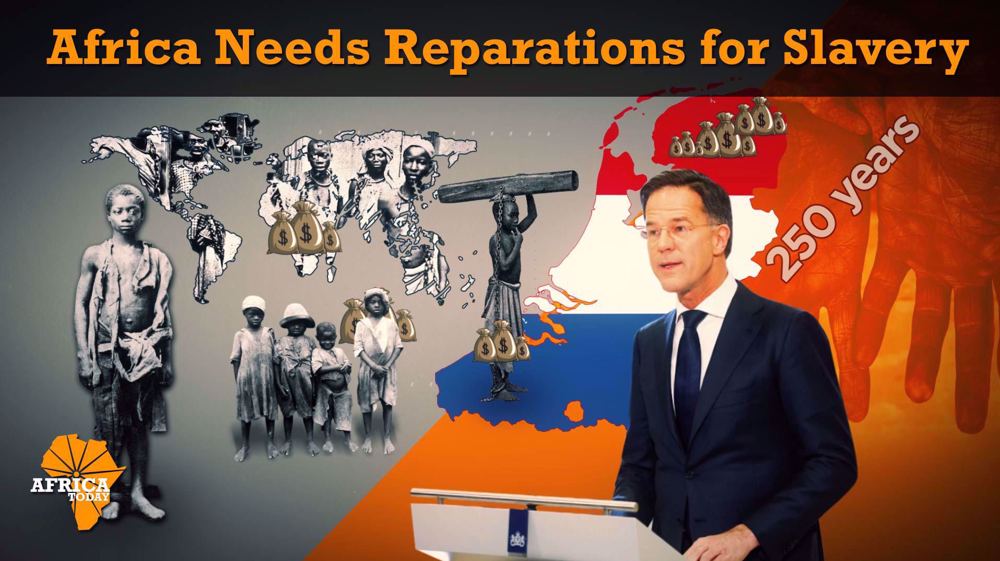 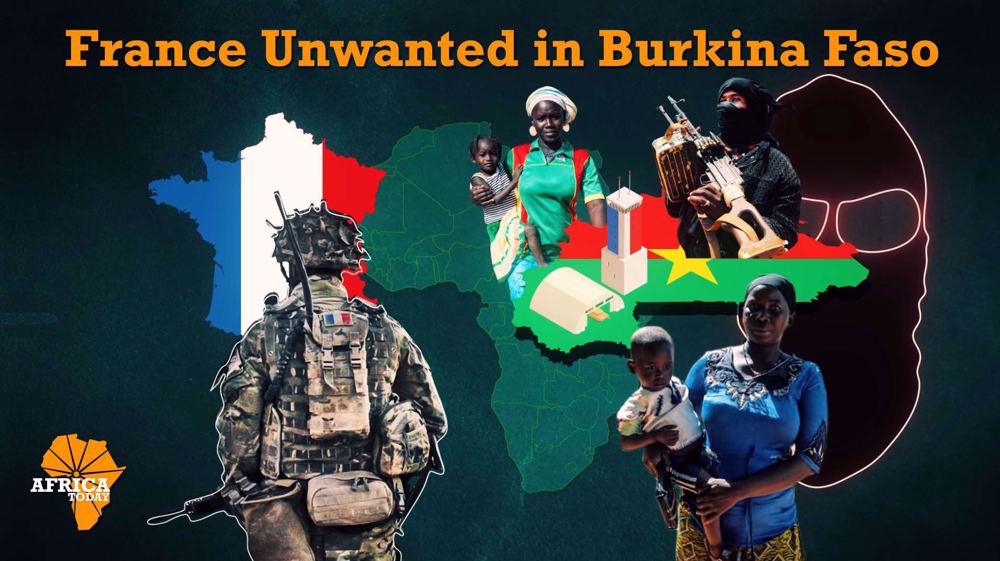 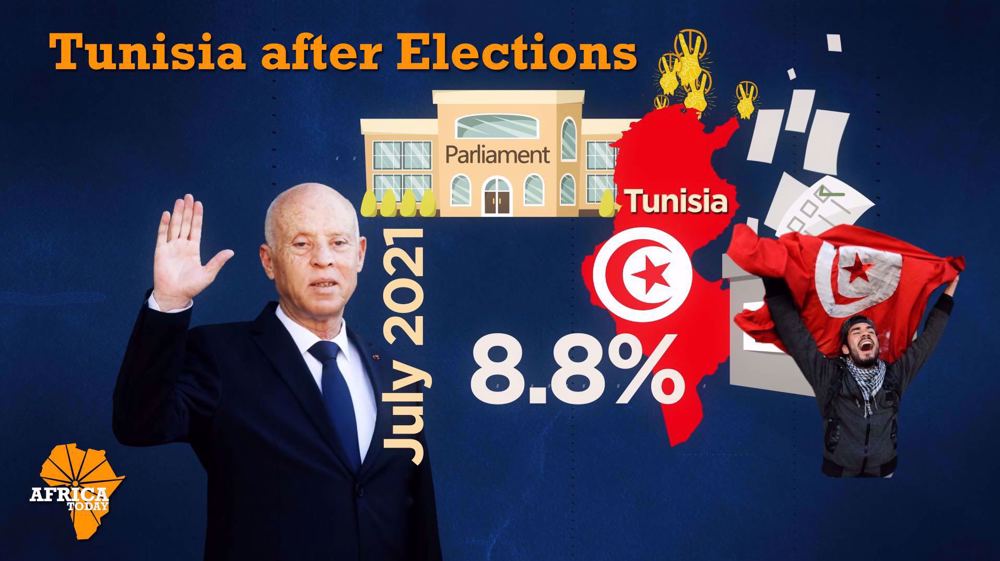