For a couple of months now street protests, riots and vandalism have been going on in Iran. It is an odd situation in that few segments of the society with their own self-interested scores to settle against the Islamic Republic of Iran have basically joined online to create a virtual environment where to the simple-minded it would appear that the Islamic Republic is in serious trouble.

The truth, to put it rather mildly, is way off the mark. It is uncertain what has become of the unrest yet but the Western press has spun a narrative that the majority in Iran is against the government, and thats not true, according to independent international journalists. 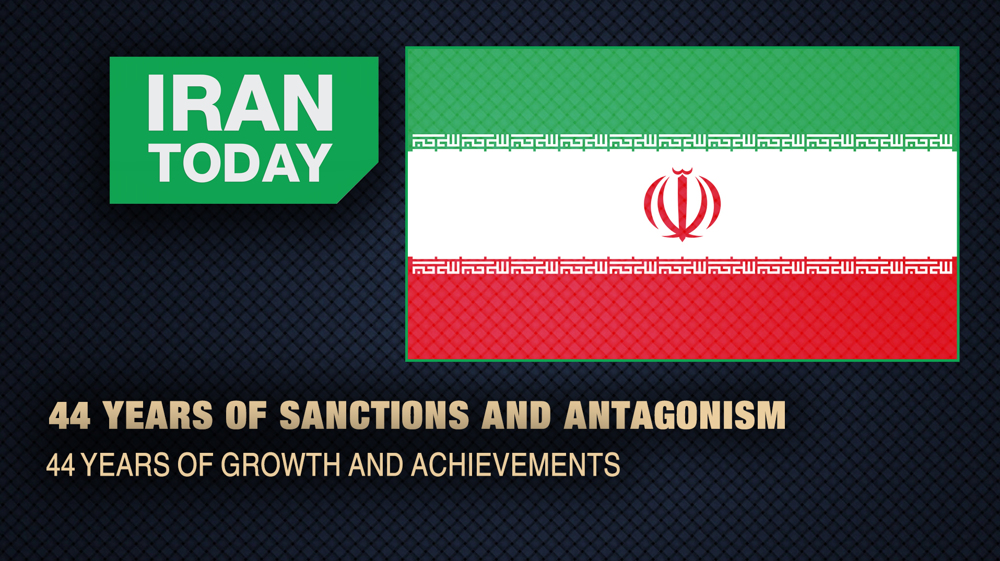 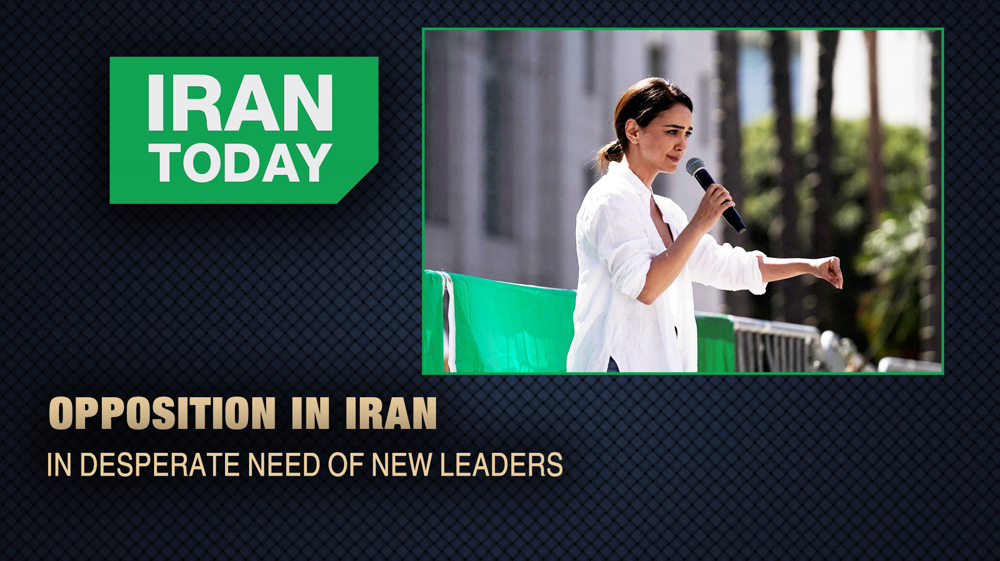 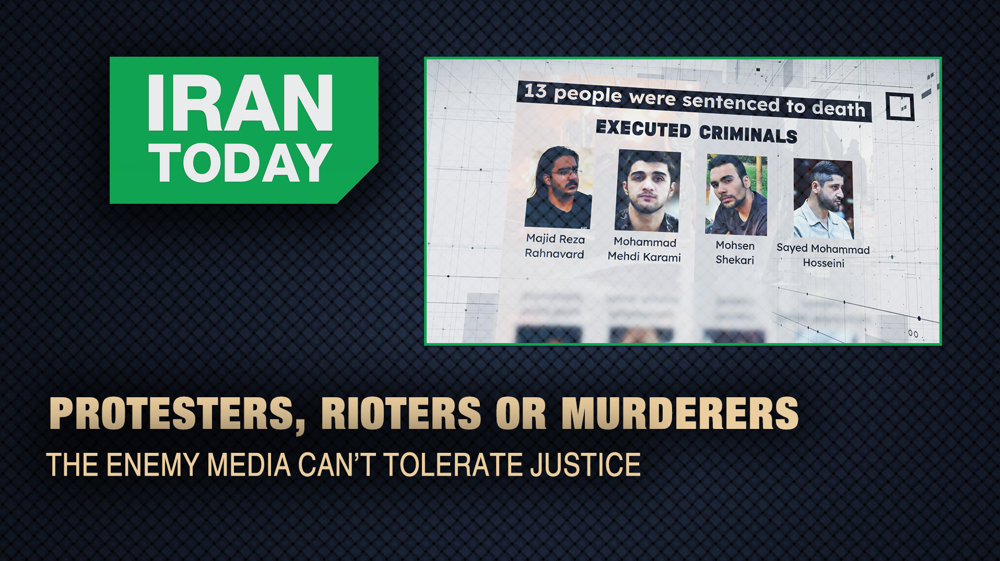