European Commission president Ursula von der Leyen speaks to the press ahead of a meeting with Ireland's prime minister in Dublin on December 1, 2022. (Photo by AFP)

European Commission chief has urged the bloc to address "distortion" created by Washington’s multibillion-dollar plan to incentivize climate-friendly technologies in the United States amid the simmering energy crisis.

Ursula von der Leyen made the remarks on Sunday, a day before the US-EU Trade and Technology Council ministerial meeting to be held at the University of Maryland, where the law is likely to figure on top of the agenda.

The EU must "take action to rebalance the playing field where the IRA (Inflation Reduction Act) or other measures create distortions," von der Leyen said.

The IRA legislation was passed this summer and has become a point of contention in Europe, with complaints that Washington is attempting to lure business investment away from the bloc with massive subsidies.

The act which is designed to accelerate the US transition to a low-carbon economy includes around $370 billion in subsidies for green energy. It also will see tax cuts for US-made electric cars and batteries.

Under the IRA, American consumers will get incentives to purchase new and second-hand electric cars, warm their homes with heat pumps, and even cook their food using electric induction.

The EU perceives the act as anti-competitive and a threat to European jobs, particularly in the energy and auto sectors.

“There is a risk that the IRA can lead to unfair competition, could close markets, and fragment the very same critical supply chains that have already been tested by COVID-19,” von der Leyen said in a speech at the College of Europe in the Belgian city of Bruges.

"Competition is good ... but this competition must respect a level playing field," she added.

She said the pandemic and the fallout of the Ukraine war, particularly the 80 percent cut in Russian gas supplies, negatively impacted “the competitiveness of many European industries – especially energy-intensive sectors.”

She called on the EU to improve its state aid rules and consider more green-transition funding to offset possible distortions from the new US climate and tax law.

The 27-nation bloc should respond by improving its state aid framework to facilitate public investment, re-assessing the need for further funding of the shift to green technologies, and working with the US to address some of the most concerning aspects of its law, von der Leyen stressed.

French President Emmanuel Macron seized an opportunity on a state visit to the US to air his grievances over US-EU trade.

US President Joe Biden said there could be "tweaks" made to make it easier for European firms to benefit from the subsidies package.

European countries are grappling with almost-daily strikes and protests due to high energy prices and the mounting cost of living amid the war in Ukraine.

Brussels is losing its energy war with Moscow as prices across the 19-country eurozone continue to skyrocket. Washington is benefiting by selling gas to the EU at a high price.

It is all linked to the EU's attempts to isolate Russia over its military operation in Ukraine, but it is costing EU taxpayers billions of euros to house Ukrainian refugees, supply weapons to the Ukrainian army, and fund the government in Kiev. 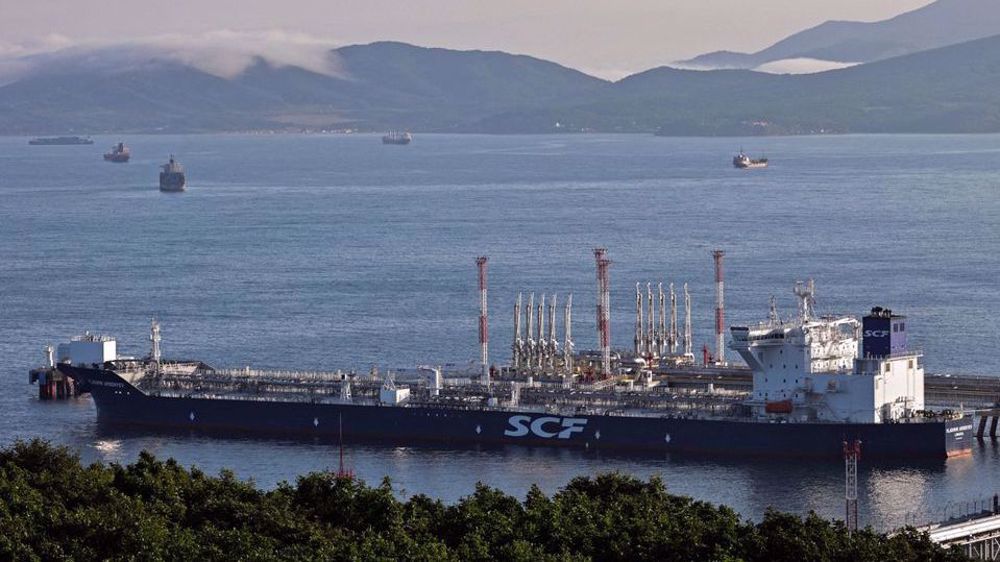 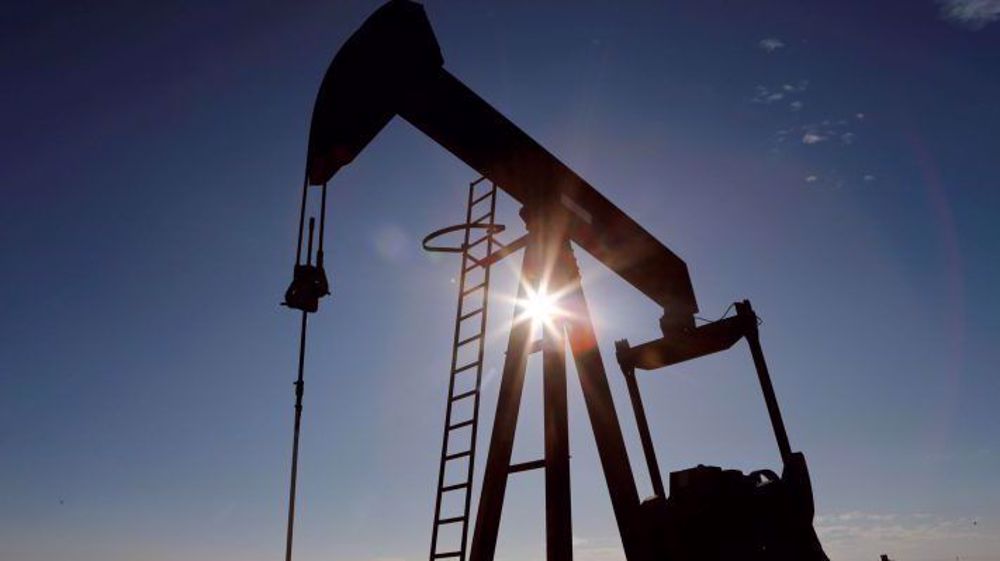 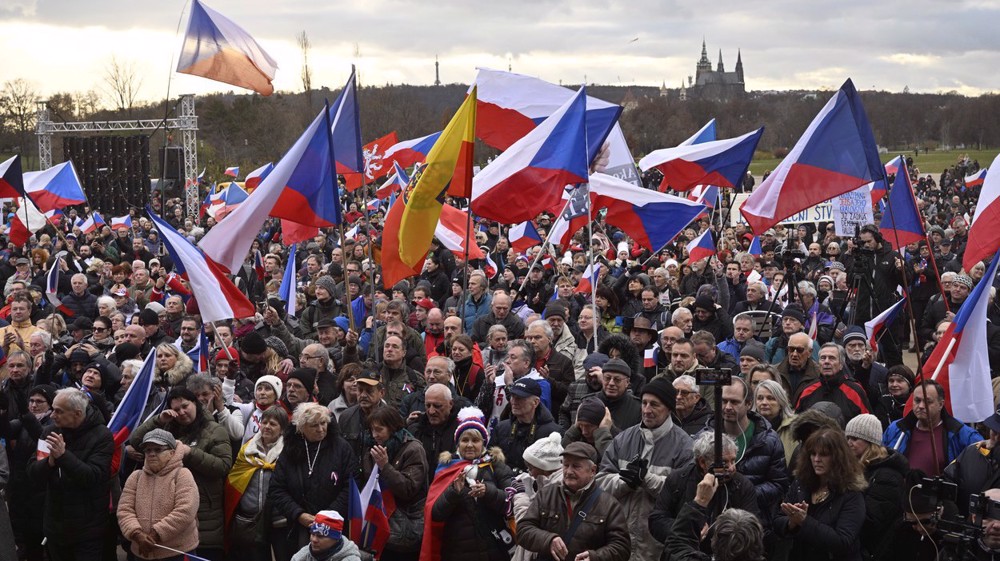